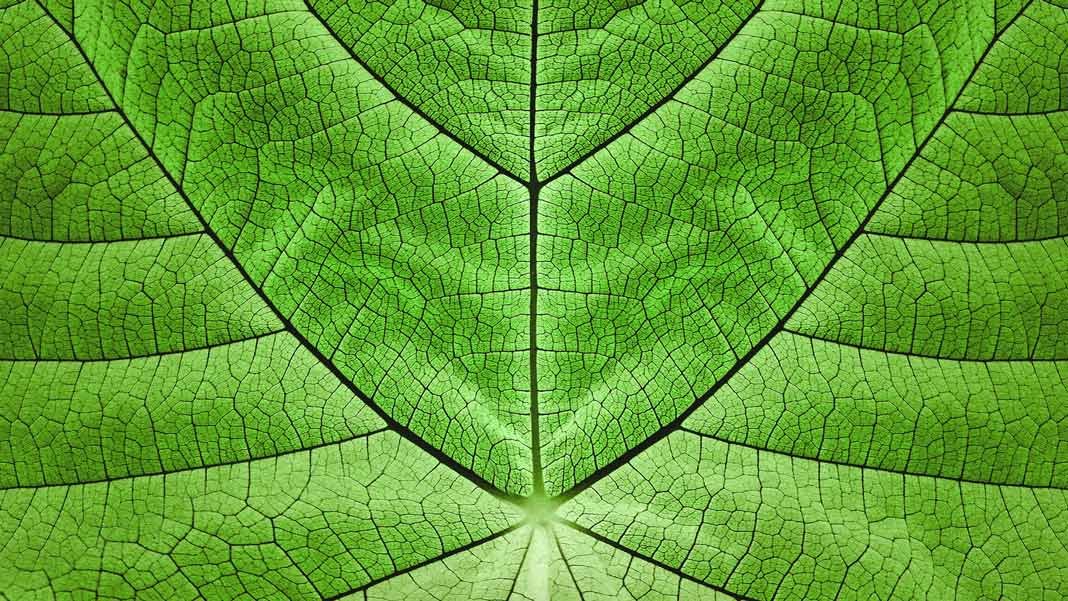 Plants are the planet’s lungs, but they’re struggling to keep up due to rising CO2 emissions and deforestation. Engineers are giving them a helping hand, though, by augmenting their capacity with new technology and creating artificial substitutes to help them clean up our atmosphere.

Imperial College London, one of the UK’s top engineering schools, recently announced that it was teaming up with startup Arborea to build the company’s first outdoor pilot of its BioSolar Leaf cultivation system at the university’s White City campus in West London.

Arborea is developing large solar panel-like structures that house microscopic plants and can be installed on buildings or open land. The plants absorb light and carbon dioxide as they photosynthesize, removing greenhouse gases from the air and producing organic material, which can be processed to extract valuable food additives like omega-3 fatty acids.

The idea of growing algae to produce useful materials isn’t new, but Arborea’s pitch seems to be flexibility and affordability. The more conventional approach is to grow algae in open ponds, which are less efficient and open to contamination, or in photo-bioreactors, which typically require CO2 to be piped in rather than getting it from the air and can be expensive to run.

There’s little detail on how the technology deals with issues like nutrient supply and harvesting or how efficient it is. The company claims it can remove carbon dioxide as fast as 100 trees using the surface area of just a single tree, but there’s no published research to back that up, and it’s hard to compare the surface area of flat panels to that of a complex object like a tree. If you flattened out every inch of a tree’s surface it would cover a surprisingly large area.

Nonetheless, the ability to install these panels directly on buildings could present a promising way to soak up the huge amount of CO2 produced in our cities by transport and industry. And Arborea isn’t the only one trying to give plants a helping hand.

For decades researchers have been working on ways to use light-activated catalysts to split water into oxygen and hydrogen fuel, and more recently there have been efforts to fuse this with additional processes to combine the hydrogen with carbon from CO2 to produce all kinds of useful products.

Most notably, in 2016 Harvard researchers showed that water-splitting catalysts could be augmented with bacteria that combines the resulting hydrogen with CO2 to create oxygen and biomass, fuel, or other useful products. The approach was more efficient than plants at turning CO2 to fuel and was built using cheap materials, but turning it into a commercially viable technology will take time.

Not everyone is looking to mimic or borrow from biology in their efforts to suck CO2 out of the atmosphere. There’s been a recent glut of investment in startups working on direct-air capture (DAC) technology, which had previously been written off for using too much power and space to be practical. The looming climate change crisis appears to be rewriting some of those assumptions, though.

Most approaches aim to use the concentrated CO2 to produce synthetic fuels or other useful products, creating a revenue stream that could help improve their commercial viability. But we look increasingly likely to surpass the safe greenhouse gas limits, so attention is instead turning to carbon-negative technologies.

That means capturing CO2 from the air and then putting it into long-term storage. One way could be to grow lots of biomass and then bury it, mimicking the process that created fossil fuels in the first place. Or DAC plants could pump the CO2 they produce into deep underground wells.

But the former would take up unreasonably large amounts of land to make a significant dent in emissions, while the latter would require huge amounts of already scant and expensive renewable power. According to a recent analysis, artificial photosynthesis could sidestep these issues because it’s up to five times more efficient than its natural counterpart and could be cheaper than DAC.

Whether the technology will develop quickly enough for it to be deployed at scale and in time to mitigate the worst effects of climate change remains to be seen. Emissions reductions certainly present a more sure-fire way to deal with the problem, but nonetheless, cyborg plants could soon be a common sight in our cities.