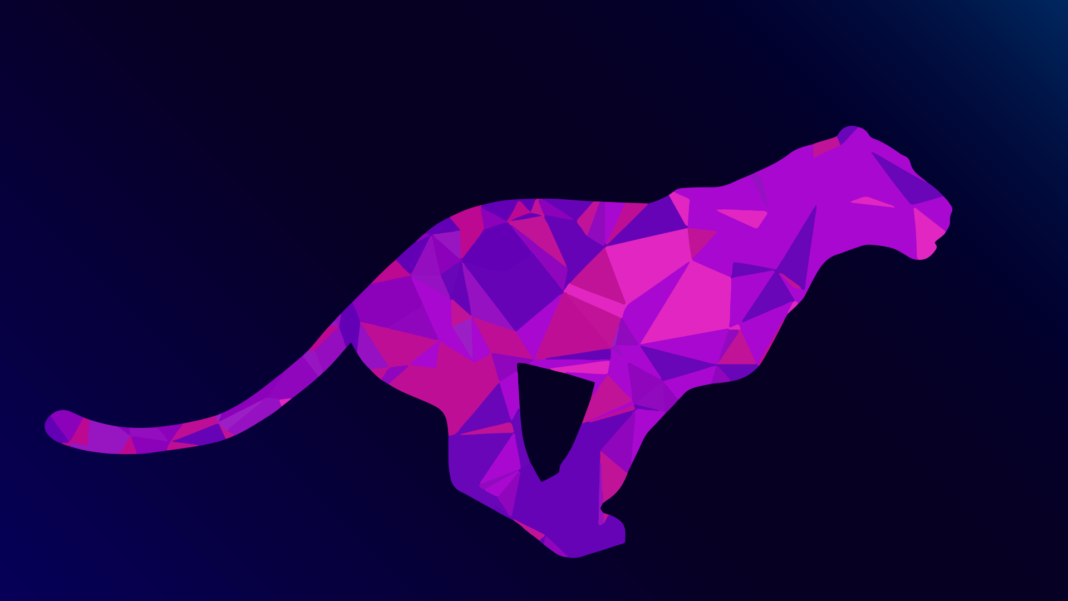 As a human you instinctively know that a leopard is closer to a cat than a motorbike, but the way we train most AI makes them oblivious to these kinds of relations. Building the concept of similarity into our algorithms could make them far more capable, writes the author of a new paper in Science Robotics.

Convolutional neural networks have revolutionized the field of computer vision to the point that machines are now outperforming humans on some of the most challenging visual tasks. But the way we train them to analyze images is very different from the way humans learn, says Atsuto Maki, an associate professor at KTH Royal Institute of Technology.

“Imagine that you are two years old and being quizzed on what you see in a photo of a leopard,” he writes. “You might answer ‘a cat’ and your parents might say, ‘yeah, not quite but similar’.”

In contrast, the way we train neural networks rarely gives that kind of partial credit. They are typically trained to have very high confidence in the correct label and consider all incorrect labels, whether ”cat” or “motorbike,” equally wrong. That’s a mistake, says Maki, because ignoring the fact that something can be “less wrong” means you’re not exploiting all of the information in the training data.

Even when models are trained this way, there will be small differences in the probabilities assigned to incorrect labels that can tell you a lot about how well the model can generalize what it has learned to unseen data.

If you show a model a picture of a leopard and it gives “cat” a probability of five percent and “motorbike” one percent, that suggests it picked up on the fact that a cat is closer to a leopard than a motorbike. In contrast, if the figures are the other way around it means the model hasn’t learned the broad features that make cats and leopards similar, something that could potentially be helpful when analyzing new data.

If we could boost this ability to identify similarities between classes we should be able to create more flexible models better able to generalize, says Maki. And recent research has demonstrated how variations of an approach called regularization might help us achieve that goal.

Neural networks are prone to a problem called “overfitting,” which refers to a tendency to pay too much attention to tiny details and noise specific to their training set. When that happens, models will perform excellently on their training data but poorly when applied to unseen test data without these particular quirks.

Regularization is used to circumvent this problem, typically by reducing the network’s capacity to learn all this unnecessary information and therefore boost its ability to generalize to new data. Techniques are varied, but generally involve modifying the network’s structure or the strength of the weights between artificial neurons.

More recently, though, researchers have suggested new regularization approaches that work by encouraging a broader spread of probabilities across all classes. This essentially helps them capture more of the class similarities, says Maki, and therefore boosts their ability to generalize.

One such approach was devised in 2017 by Google Brain researchers, led by deep learning pioneer Geoffrey Hinton. They introduced a penalty to their training process that directly punished overconfident predictions in the model’s outputs, and a technique called label smoothing that prevents the largest probability becoming much larger than all others. This meant the probabilities were lower for correct labels and higher for incorrect ones, which was found to boost performance of models on varied tasks from image classification to speech recognition.

Another came from Maki himself in 2017 and achieves the same goal, but by suppressing high values in the model’s feature vector—the mathematical construct that describes all of an object’s important characteristics. This has a knock-on effect on the spread of output probabilities and also helped boost performance on various image classification tasks.

While it’s still early days for the approach, the fact that humans are able to exploit these kinds of similarities to learn more efficiently suggests that models that incorporate them hold promise. Maki points out that it could be particularly useful in applications such as robotic grasping, where distinguishing various similar objects is important.