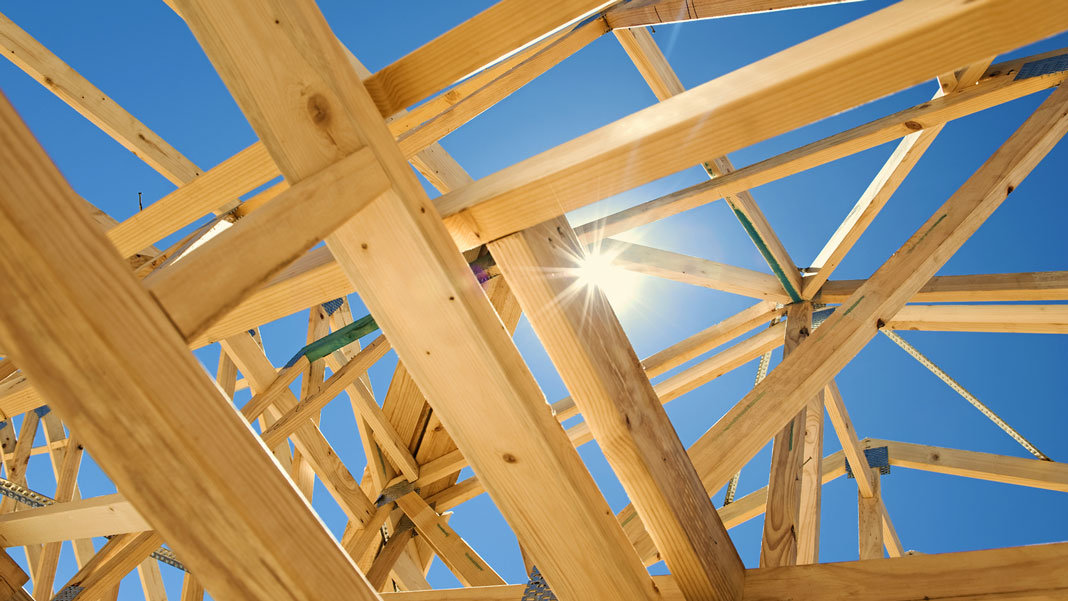 Powering buildings costs America $430 billion a year and accounts for 40 percent of total energy use. Almost half of that is used for heating and cooling. Now scientists have given our oldest building material, wood, a makeover to make it eight times stronger, highly reflective, and able to radiate away building heat without using any power.

Scientists have long known that when thermal radiation is emitted, while most of it is absorbed by the atmosphere, a particular frequency isn’t allowing heat to escape into the freezing void of space. This process is known as radiative cooling, and engineers have been designing materials that exploit these frequencies in the hopes of creating an energy-free way of cooling things.

The process can reduce the temperature of materials by several degrees below ambient levels and can even work during the day. Startups have sprung up to try and bring the technology to market in the form of cooling panels or special coatings that can act as zero-power air conditioning systems. But the approach has so far largely relied on carefully-engineered metamaterials, and their ultimate market price is not yet clear.

In a paper in Science, a team led by University of Maryland engineers describes how specially-treated wood could be used as a structural material in buildings while reducing air conditioning costs by as much as 60 percent.

The process for making this “cooling wood” is surprisingly simple. The researchers took a block of wood, boiled it in hydrogen peroxide, then squashed it in a hot press. It was then treated with a water-repelling chemical called fluorosilane to make it weatherproof, and the result was a bright white panel 8.7 times stronger than natural wood.

The boiling peroxide strips the wood of a tough material called lignin, which supports trees’ cell walls, by breaking up the lignin molecules so they can then be washed away with water. That makes it possible to compress what remains of the wood—mainly cellulose and hemicellulose—into an incredibly dense material.

That not only makes it very strong, but the tangled bundles of cellulose fibers scatter light, resulting in a highly reflective surface. Its structure also makes it radiate light in exactly the frequency band required to achieve radiative cooling.

To check the cooling capacity of the material, the researchers tested it in ideal conditions on a farm in Arizona, where they showed it remained five or six degrees fahrenheit cooler than the ambient air temperature. It could still provide cooling in the middle of the day, and at night it was roughly 12 degrees cooler than natural wood.

Because of its strength, it could be used as a bulk structural material in buildings rather than an add-on. Using computer models of old and new apartment buildings in 16 US cities, the team estimated that using cooling wood in roofs and wall siding could reduce energy use by an average of 20 to 35 percent depending on building age. The biggest saving was in Phoenix, where old buildings could cut usage by 60 percent.

There are some potential stumbling blocks. Despite how simple the fabrication process sounds, it’s too early to say how much it would ultimately cost to make the wood. It’s also not possible to turn the cooling on and off, so in cooler climates it wouldn’t make sense because any cooling savings would be offset by increased heating costs in the winter.

Nonetheless, if the material lives up to even a fraction of its promise it could put a serious dent in costly and climate-damaging air conditioning usage.