The Newest Way to Go Green? Retrofit Your Old Car to Make It Electric 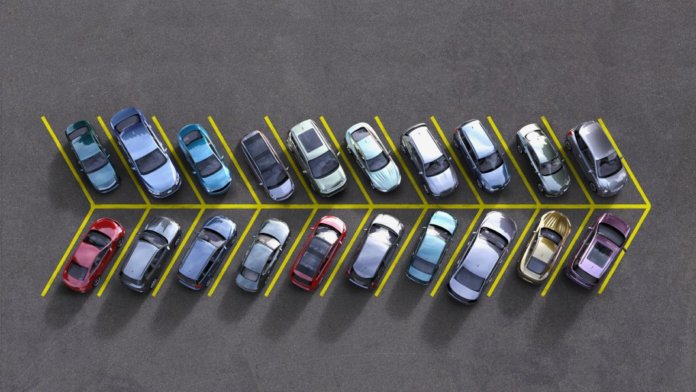 Thanks to a rapid decline in lithium-ion battery prices and increases in their energy storage density, we’re headed into the age of the electric car. So much so that some nations, including France, India, and the UK are aiming to phase out internal combustion engine vehicles altogether by 2030 or 2040. Individual cities and territories, in the hunt for cleaner air standards, may phase out petrol-driven cars even faster.

But while this is necessary for those countries with stringent, net-zero emissions targets to have any hope of reaching their goals, it can leave the consumer in a bind. Even some of the more affordable electric cars will still set you back by tens of thousands of dollars, which is beyond what many can spare. Maybe you want to get stuck into the age of electric vehicles but can’t afford a brand-new model, or perhaps there’s a lot of sentimental value attached to your old car. At any rate, it seems a waste to simply sell the petrol fleet for scrap.

That’s where a new French startup, Transition One, hopes to make a difference: for a fraction of the price of a new electric car, they offer to retrofit some of the most popular car models. For $5,600 (including a government subsidy—it’s around $9,000 without), a more efficient electric engine, batteries, and a connected dashboard will be incorporated into the car. This compares favorably with the $22,000 price tag for the cheapest brand-new electric car—and the whole process can be completed in less than a day.

While outright bans on internal combustion engine vehicles can seem draconian or even impossible to fulfill, this is an example of the kind of innovation that they hope to drive. Once Transition One has received regulatory approval, it hopes to start fulfilling orders in September. The company’s founder, Aymeric Libeau, hopes to raise six million euros to produce a factory capable of retrofitting thousands of vehicles every year.

While the idea of a speedy conversion for your old car to run on electricity is appealing, there are still hurdles to overcome. While it’s likely to be more environmentally friendly, it may not always make financial sense to do so, particularly if the car’s lifespan is limited by other components. And the concerns surrounding electric cars persist, including range anxiety and the lack of a fully-established charging infrastructure, particularly in rural areas.

During retrofitting, multiple battery packs replace the gas tank and are fitted into the front of the car. Because even state-of-the-art lithium-ion batteries are much less energy-dense than gasoline, this inevitably means more space is taken up by the fuel, and for a reduced maximum driving range.

In addition, retrofitted cars will have to pass stringent safety tests in order to be roadworthy. This is the type of thing that has historically doomed retrofitting efforts, particularly if layers of expensive bureaucracy and testing stand between you and your electrified car. One particularly difficult roadblock was set up in Italy, where retrofitted cars were suddenly declared unroadworthy back in 2012 without express permission from the manufacturer. But Transition One and its competitors hope to do this on a large enough scale, and with government support, that some efficient infrastructure will be established.

Previously, retrofitting efforts were mostly limited to particular makes of classic car and were a fairly niche operation, with perhaps 30,000 retrofits performed in total. These earlier retrofits were more about the novelty rather than being an affordable option to go electric; few people do the bulk of their driving in a vintage Porsche, and those that do probably have spare cash lying around for a retrofitting project. And, if nothing else, it allows people to continue fantasizing about being James Bond without having their car banned from the roads.

Yet in the long run, it may be other industries that benefit more from retrofitting exercises. Progress in developing electric vehicle fleets for vans and other heavy-duty goods is slow, while logistics and freight companies may not be able to replace their entire fleet at once. Complete Coach Works is a California startup that aims to do this for the state’s buses—and retrofitting a bus can be hundreds of thousands of dollars cheaper than building a new one from scratch.

Ultimately, retrofitting will only form part of the electric car transition, and it’s only likely to make sense in certain circumstances. But when it comes to revolutionizing our transport system and moving towards a more sustainable, greener, and cleaner way of living, we need every tool in the arsenal.