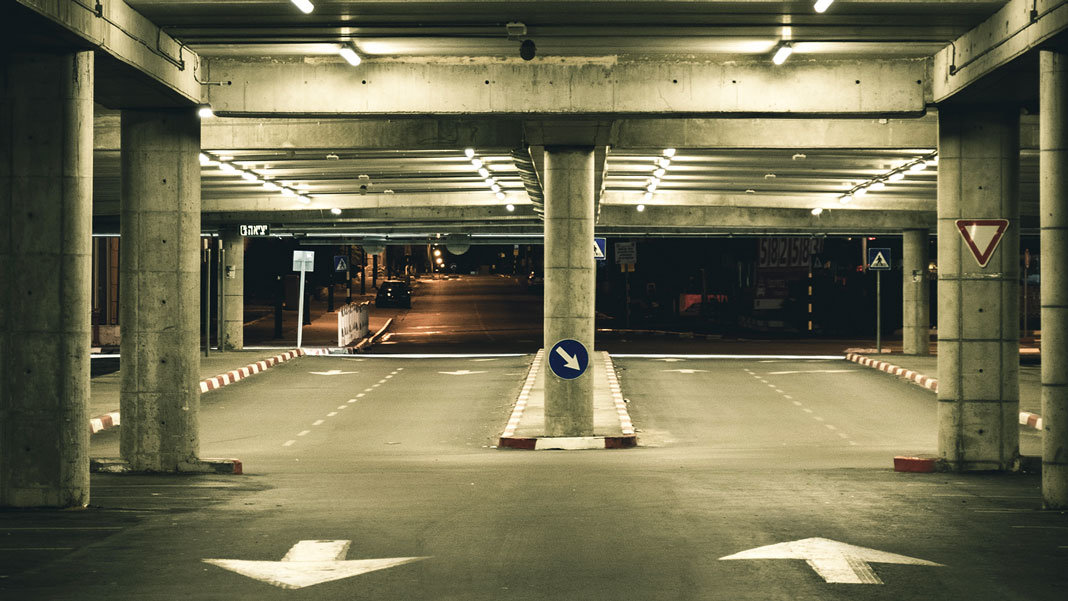 Imagine a scene from the near future: you get dropped off downtown by a driverless car. You slam the door and head into your office or appointment. But then where does the autonomous vehicle go?

It’s a question that cities would be wise to consider now. Self-driving cars may be on the roads within the next decade or two.

Automakers and specialized startups alike are aggressively developing automated vehicles (AVs), while government agencies explore ways to reduce regulatory barriers. Ride-hailing companies such as Lyft and Uber plan to operate some AVs, but others could become private robotaxis that drop owners off wherever they like and pick them up later.

Without policies to encourage sharing, it’s possible there could be many private AVs on the road. We are civil and environmental engineers who collaborated with Chris Hendrickson, director of Carnegie Mellon’s Traffic21 Institute, to examine the potential effects of private AVs on cities.

Using Seattle as a case study, our analysis suggests that one of the biggest effects of AV technology may be on parking, as AVs leave expensive downtown spots behind in favor of cheaper parking outside the city center.

Parking takes up a lot of land in cities.

Researchers at UCLA estimated that about five to eight percent of urban land is devoted to curb parking. They estimated that the parking coverage, the ratio of parking area to total land area, in downtown Los Angeles and Houston are about 81 percent and 57 percent, respectively.

A 2018 parking study done by the Mortgage Bankers Association found that Seattle’s parking density of 29 parking stalls per acre of land is twice its population density of 13 people per acre.

Because driverless cars could park outside urban cores to avoid the higher parking charges downtown, they might considerably affect urban land use.

And there are potentially big fiscal consequences. Many cities gather a substantial amount of money from parking-related activities, with the 25 largest cities collectively generating US$1.5 billion in total revenue from parking fees and taxes in 2016.

Lower demand for parking could mean these funds, traditionally used for city operations including education, cultural resources, and libraries, will need to be replaced through other sources of revenue.

Simulating a City With Driverless Cars

To gauge the potential effects of private AVs on parking, we used Seattle as a case study because data on all its off-street parking lots is available. We looked at factors including energy use, emissions, parking revenue, and vehicle miles traveled (VMT), a key statistic used by traffic engineers to measure travel demand.

Our team obtained data from the Puget Sound Region Council on the daily occupancy and parking prices of all paid off-street parking garages and lots in downtown Seattle. We went on to identify areas outside of the downtown area with many unrestricted parking spaces, where vehicles can currently park free of charge during the day.

Then we modeled privately owned AVs searching for cheaper parking, where each vehicle makes parking decisions based on availability and total cost, including both parking fees and all operational costs of the round trip to the parking space. Each AV’s objective is to minimize cost. An AV would not become frustrated sitting in congestion or cruising to find an open curb space, whereas a human driver would.

We varied the operating costs of AVs per mile across a range of values to understand how future changes either in improved technology or imposed per mile taxes might affect the results.

We considered a range of possible adoption rates for private AVs, from a point when few high-income early adopters have AVs to total market penetration.

At low penetration rates, where anywhere from 5 to 50 percent of all cars traditionally parked downtown become automated, AVs are usually able to obtain their choice of parking space. In most cases, these are in free parking zones closest to where they drop passengers off downtown.

As more AVs come online, these free parking spaces closest to the downtown area fill up and cars must travel longer distances to obtain cheap parking. As market penetration rates rise, each vehicle would travel additional round trip miles in its quest for inexpensive parking.

With lower numbers of AVs on the road, this would have negligible impacts on the overall total miles traveled by cars in the Seattle region. But if all private cars parking downtown were AVs, the total daily miles traveled by cars in Seattle would increase by about 2.5 percent, with each AV traveling an additional 8.5 miles each day on average. That change, even if it sounds small, could cause congestion along heavily-traveled routes depending on the time of day and the mix of human-driven vehicles on the road.

Our simulation shows that there is enough free parking just outside downtown Seattle that AVs would no longer choose to park in downtown lots. At current prices it’s more economical to travel for free parking than to park in a paid lot.

Some private AV owners may rent out their car during the day as a ride-hailing service, but for others it might make financial sense to send their car home during the day and have it pick them up later. That would further increase overall vehicle miles traveled.

As AVs leave downtown, parking lot revenues could decline to the point where owning a parking lot or garage would no longer be economically viable. This presents both challenges and opportunities for cities. Cities could lose a substantial amount of annual parking revenue in a future with more AVs.

We see a few ways that cities could strategically adapt parking requirements to prepare for additional travel by self-driving cars.

For example, cities could implement congestion pricing: a fee or tax paid by users to enter the urban core of the city. They could encourage more public and active transportation, like biking and walking. They could also change the rules for parking in areas where it’s now unrestricted and free, or try a combination of these options.

Cities could experiment with what’s called a scaled VMT tax: a fee for an AV to enter a downtown zone based on the number of miles it’s already traveled that day. This option might discourage an increase in housing sprawl with AVs and reduce the number of people using AVs to get downtown. In addition, encouraging AVs to be powered by electricity rather than gasoline would reduce the environmental impact of any additional travel.

Cities would need to look for other sources of revenue to supplement the money lost from parking taxes, revenues, and tickets. Some of these resources may be recovered through VMT and congestion fees, or by replacing underutilized parking structures with new denser uses.

While robotaxis are not here yet, preparing now for changes in downtown parking and infrastructure could help cities respond when privately owned AVs start to hit the streets.

[ Deep knowledge, daily. Sign up for The Conversation’s newsletter. ]