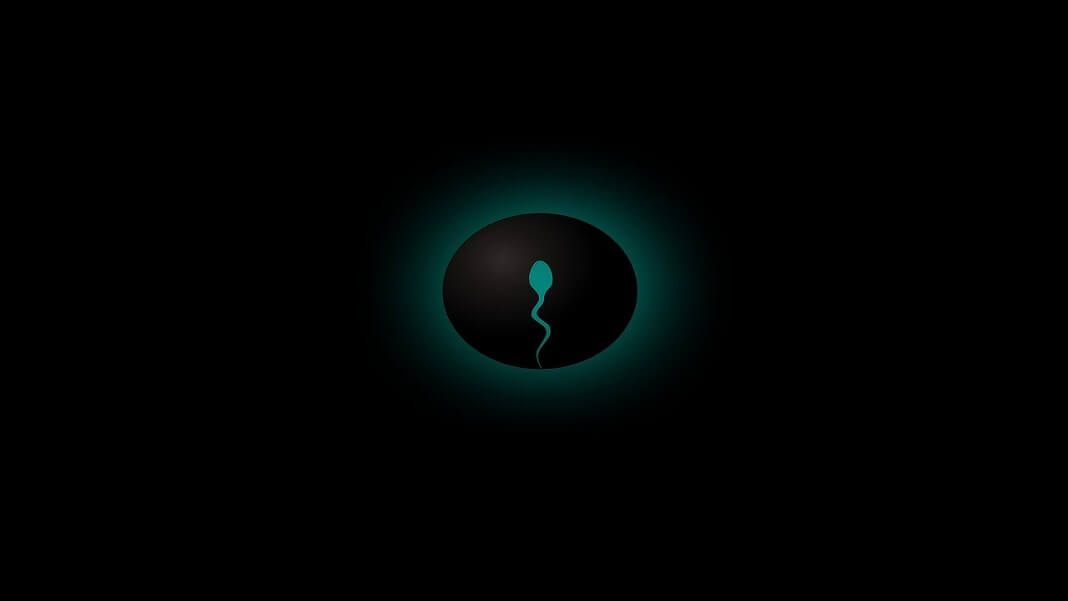 We can already edit genes in human embryos. We can even do it in a way to pass the edits down generations, fundamentally changing a family’s genetic makeup.

Doing it well, however, is far more difficult.

It’s impossible to talk about human germline genome editing without bringing up the CRISPR baby fiasco. Over a year ago, a rogue Chinese scientist performed an edit on fertilized human embryos that, in theory, makes them resistant to HIV infection. Two twin girls were born, and both had multiple unplanned edits in their genome with unknown health consequences—consequences that may be passed on to their offspring.

The brash attempt at making scientific history clearly shows that, ethics and morality issues aside, when it comes to germline editing—that is, performing gene edits in egg, sperm, or the embryo—we’re simply technologically not there. Make no mistake: CRISPR may one day wipe out devastating genetic diseases throughout entire family lines, or even the human race. But to harness its power responsibly, there are plenty of technical challenges we need to master first.

This week, Rebecca Lea and Dr. Kathy Niakan at the Human Embryo and Stem Cell Laboratory at the Francis Crick Institute in London, UK, laid out those challenges in a sweeping article in Nature. CRISPR as a gene editor is getting more specific and efficient by the day, they explained. However, for it to gradually move into germline editing, we also need to understand how the tool tangos with cells during early human development.

The data, they argue, will not only let us zoom into the creation of human life. It will also help “inform the debate about potential safe and effective clinical uses of this technology,” and truly unlock the doors to the human genome for good.

Why ‘Play God’ With Our Genetic Source Code?

Correcting dangerous genetic mutations is one reason to pursue germline editing, but CRISPRing human embryos can also unveil insights into the very first stages of human embryo development. Research shows that trying to understand how human embryos form by studying mice might not be the best route, especially when it comes to using those results to tackle infertility and other medical problems. With CRISPR, we have insight into these early stages that were previously completely unattainable. We might only solve infertility issues, but perhaps also allow same-sex couples to have genetic children in the future.

Another argument is that couples already screen for life-threatening mutations during IVF, and using CRISPR on top of that is unnecessary. Not true, the authors argued. When both parents carry a similar mutation that robs them of the ability to have a healthy child, CRISPR—not selection during IVF—is the answer. “Ultimately, providing more options for patients empowers them to make the choice that is best for their family and circumstances,” they said.

Why Genome Editing in Embryos Is So Hard

This is where it gets complicated.

The big one: we’re still trying to tease out how CRISPR works in cells that form the embryo, in hopes that we can cut down on potential mistakes.

Let me explain: all cells in the body have a “cell cycle,” somewhat analogous to a person’s life cycle. Many “checkpoint” life events happen along the way. The cell could decide to divide and have kids, so to speak, or temporarily halt its cycle and stop its own aging. During a cycle, the cell’s DNA dramatically changes in number and packaging in preparation for its next stage in life.

The problem? The way CRISPR works heavily depends on the cell cycle. Although dubbed an “editor,” CRISPR actually vandalizes the genome, creating breaks in the DNA strands. What we call “gene editing” is the cell’s DNA repair system kicking into high gear, trying to patch up the mess CRISPR left behind. Adult cells that can’t be repaired stop their own life cycle at a checkpoint for the greater good. In embryos, however, cells aren’t nearly as altruistic. Their checkpoints aren’t fully developed, so they might continue to develop even with severe mutations. Zooming back to the full picture, it means that the resulting early-stage embryo may keep accumulating damage, until it fails in the mother’s womb.

To get around this, scientists have tried other ways to push an embryo into accepting a healthy DNA template after a CRISPR snip, which in theory would cut down on unwanted mutations. One idea is injecting the CRISPR machinery at a specific time into fertilized eggs, so it catches the early-stage embryo at just the right time to reduce DNA breaks in both strands. While theoretically possible, the process is kind of like a person trying to jump from a high-speed train into a specific cabin on a rapidly rotating Ferris wheel while blindfolded.

But science is making progress. Although we don’t have a detailed movie of cell cycles in human embryos yet, multiple labs are beginning to piece one together, with hopes it’ll eventually help “take off the blindfold” when injecting CRISPR. Others are looking into adding CRISPR to sperm before fertilization as an alternative.

At the same time, scientists are also trying to characterize the entire scope of mutations caused by CRISPR. It’s not just adding, swapping, or deleting specific letters in genes. Rather, “the range of mutations is more complex,” including large swaths of genetic rearrangements, unintended cuts relatively far from targeted spots, and other “dramatic DNA lesions” following CRISPR action. It’s perhaps not surprising that the edits in CRISPR babies didn’t work as intended.

Base editors, which swap one genetic letter for another, might be a better approach compared to the classic hack-and-paste, the authors said. So far, however, the tools haven’t yet been validated in embryos—not even those from mice.

Finally, for the edit to make a difference to the child, the embryo has to develop normally inside a womb into a baby. But success rates for assisted reproductive technologies are already fairly low. Add in a dose of genetic editing tool that cuts into an already-sensitive genomic landscape, and it becomes incredibly hard to maintain the health of the edited embryo.

Putting it all together, “there is simply not enough data at present to understand the capability of early…[embryos] to repair DNA,” the authors said.

Is It All Bad News?

Far from it. Although there’s much we don’t yet understand, we do have an impressive range of tools to predict and evaluate mutations in human embryos. Exactly how to determine whether a gene-edited embryo is healthy remains up for debate—for example, is five unexpected mutations considered “ok?” What about 500 or 5,000?

That said, just having tools to diagnose the genetic health of an embryo from a tiny bit of DNA is already extremely useful, especially if we as a society decide to move into germline editing as a treatment.

With machine learning making an ever-larger splash in computational biology, these predictive tools will only become more accurate. Add to that ever-more-effective CRISPR variations, and we’re on the right track—as long as any potential applications of embryo editing only come after “in-depth public and policy discussions” and “fit a number of strict ethical and safety criteria,” the authors said.

In response to the CRISPR baby scandal, multiple governments and the World Health Organization have all drafted new guidelines or legislation to tap on the brakes. The technology isn’t mature enough for clinical use, the authors said, and much more work is needed—not just to further improve CRISPR tools, but especially for understanding how it works in human embryos.

Ultimately, we’re talking about potentially engineering the future of the human race. Tiptoeing, rather than stumbling ahead, is the least we can do. “One must ensure that the outcome will be the birth of healthy, disease-free children, without any potential long-term complications,” the authors concluded.