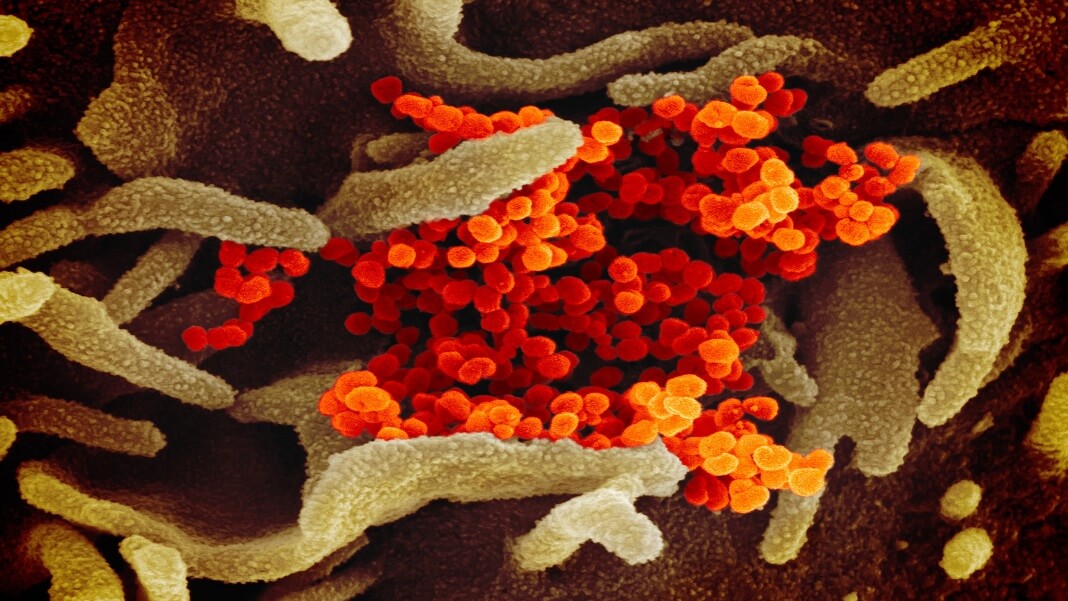 A nightmarish scene was burnt into my memory nearly two decades ago: Changainjie, Beijing’s normally chaotic “fifth avenue,” desolate without a sign of life. Schools shut, subways empty, people terrified to leave their homes. Every night the state TV channels reported new cases and new deaths. All the while, we had to face a chilling truth: the coronavirus, SARS, was so novel that no one understood how it spread or how to effectively treat it. No vaccines were in sight. In the end, it killed nearly 1,000 people.

It’s impossible not to draw parallels between SARS and the new coronavirus outbreak, COVID-19, that’s been ravaging China and spreading globally. Yet the response to the two epidemics also starkly highlights how far biotech and global collaborations have evolved in the past two decades. Advances in genetic sequencing technologies, synthetic biology, and open science are reshaping how we deal with potential global pandemics. In a way, the two epidemics hold up a mirror to science itself, reflecting both technological progress and a shift in ethos towards collaboration.

Let me be clear: any response to a new infectious disease is a murky mix of science, politics, racism, misinformation, and national egos. It’s naïve to point to better viral control and say it’s because of technology alone. Nevertheless, a comparison of the two outbreaks dramatically highlights how the scientific world has changed, for the better, in the last two decades.

A virus’s genetic blueprint is the first clue to its origins and traits. The response to COVID-19 was extremely rapid. Within a month of the first identified case in Wuhan, Chinese scientists had deposited the virus’s partial genetic blueprint into GenBank, an online, widely-consulted database.

Almost immediately, scientists from all sectors—academic, biotech, government—around the world began ordering parts of the virus genome online to study in their own labs.

The rise of commercial companies that manufacture custom-made DNA molecules, such as Integrated DNA Technology (IDT) and Biobasic, exemplify how much genetic synthesis has changed from 2003 to 2020. Costs for making entire genomes from scratch have dropped dramatically, giving rise to a booming industry of mail-order virus (and other organisms) parts for cheap. Biobasic, for example, offers “primers” that amplify certain parts of COVID-19 genes at a few bucks apiece. These raw genetic tools, rapidly synthesized and purified to order, form a critical ingredient for scientists to recreate important parts of the virus in their own labs.

Rapid sharing of the viral genome plus easy online ordering make it much easier for scientists to study the bug and test potential vaccines. According to a CBS8 report, Inovio, a biotech company based in San Diego, has already created a potential vaccine for COVID-19 and tested it in mice and guinea pigs. If they gain FDA approval, clinical trials in humans could begin as early as this summer. Sanofi, Moderna, and other pharmaceutical giants are right on Inovio’s tail. In contrast, a vaccine for SARS took about 20 months to engineer, long after the epidemic had burned out. Although the same fate may await COVID-19, the momentum for vaccine creation is unprecedented.

Going a step further, scientists now also have the ability to recreate COVID-19 from scratch. Partial viral genetic sequences are often sufficient to engineer vaccines. However, only a live, complete version can offer clues to significant questions such as how it spreads, where it came from, and how it jumped from animal to human. For example, by systematically mutating parts of the virus, scientists can decipher critical genes needed for the virus to spread or generate disease, or build more accurate models of its projected spread within the human population.

So far, however, China is the only country with access to the intact virus, which means that other countries need to build the virus directly from its digital DNA code. The technology’s been possible for about twenty years, but advances in commercial genetic synthesis are massively simplifying the processes, so much so that the main hurdle is regulatory—fears of lab accidents or bioterrorism—rather than technological.

As gene synthesis costs continue to drop and synthetic biology tools become more powerful, lab-made clones of pandemic-level pathogens could become even more prominent to fight off pandemics. As one coronavirus expert said, synthetic viruses are “the future in how the medical research community responds to a new threat.”

The other distinction between the SARS and COVID-19 responses isn’t biotech. It’s digital. When SARS broke out in 2003, the internet was only coming online for a majority of users, and email was relatively new. Getting information out from a quarantined region was immensely difficult.

Despite digital challenges, SARS still stood out as a unifying moment where international researchers—against all odds, rivalry, and internal squabbles—came together to share information, specimens, and reagents through personal communications. However, disseminating information to larger audiences relied on government agencies, including the CDC, or academic papers in journals.

In contrast, data exchange for COVID-19 was rapid and abundant. Thanks to the rise of pre-publication servers such as bioRxiv, scientists can now easily circumvent the months-long peer-review process in journal publishing and publish their results directly online.

Open sharing of information is a double-edged sword: because papers on bioRxiv aren’t peer-reviewed, their quality can be hit or miss. Nevertheless, the resource has rapidly emerged as the online watercooler for scientists studying COVID-19. For example, one team that’s building COVID-19 from scratch pulled four different genomic sequences off the server and averaged their results to generate a consensus sequence.

This rapid dissemination of information isn’t just helping vaccine development. It’s also soothing public fear. A novel, lethal virus is bound to stoke public fear, misinformation, and mistrust, especially if scientists keep mum about early results. BioRxiv provides a way to put preliminary data into the spotlight, where scientists and journalists can examine, build upon, or report solid results to the public.

Pre-publication servers aren’t perfect; there’s a chance of misinformation or misconstrued data, which need to be vetted out. But it’s clear that bioRxiv is serving a critical role in accelerating viral knowledge, and a testament to the open science movement.

Global collaborations have exploded in numbers since the 2003 SARS outbreak, with international initiatives now a dime a dozen. The scientific community’s response to COVID-19 is a strong example of that shift: in a race against the clock, rather than “hogging” data for personal fame, let’s get everyone to collaborate and accelerate discoveries.

That said, global collaboration is impossible without the “ground zero” country taking the first step, that is, alerting the world to a new virus outbreak. In 2003, China tried to squash any mention of SARS before it became too big of a problem; in 2019, Chinese officials relatively promptly alerted the World Health Organization to COVID-19 (though not without severe arm-twisting and tragic deaths).

We can marvel at advances in genetic technologies, synthetic biology, or computer modeling for tackling viral epidemics; but fundamentally, preventing a disease outbreak requires early alarm from the country of origin—embarrassment be damned.

More epidemics will come. Over 30 novel infectious diseases have raged across parts of the globe for the past three decades, and simulations show many viruses in bats and other animal carriers have the potential to directly jump to humans. Scientists have a game plan. Will governments follow?