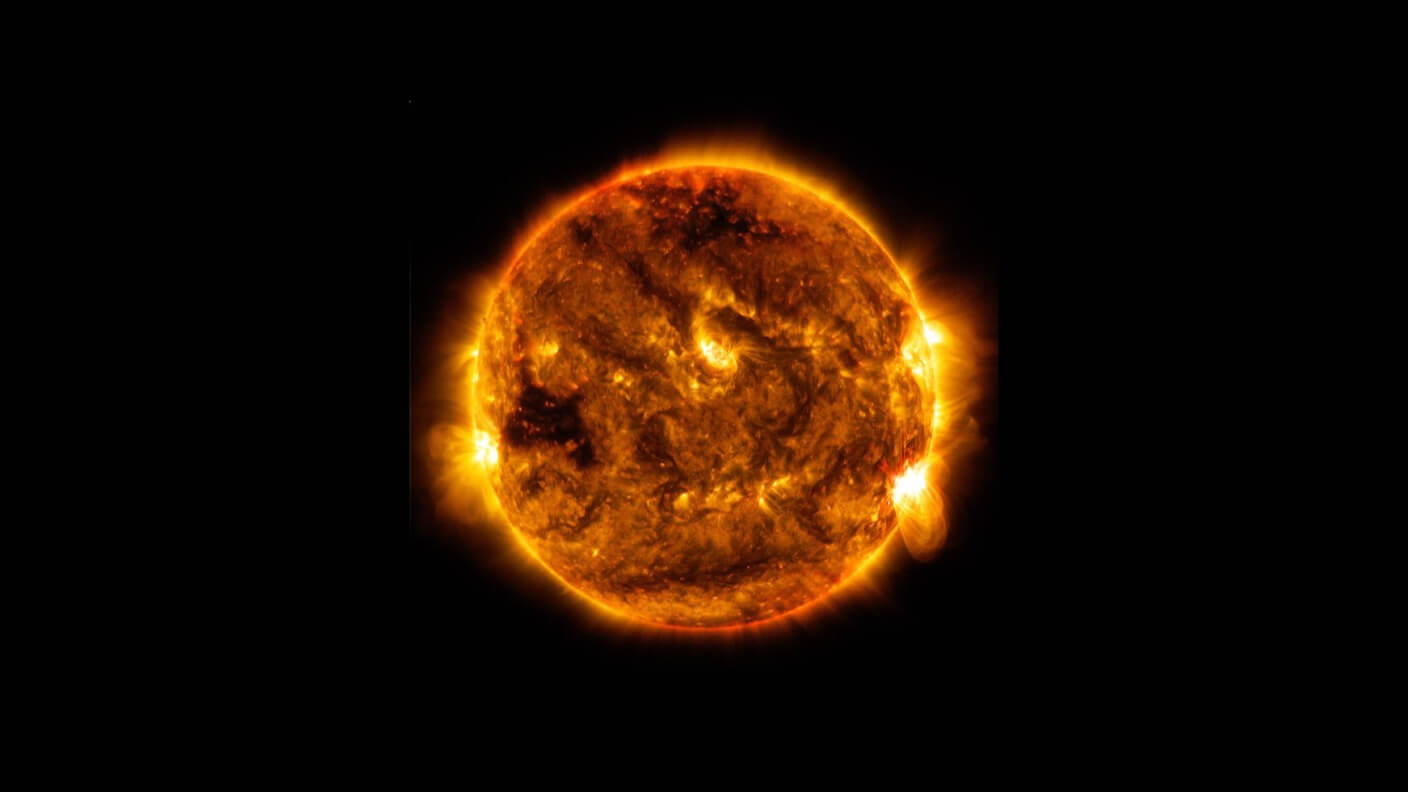 Recent reports from scientists pursuing a new kind of nuclear fusion technology are encouraging, but we are still some distance away from the “holy grail of clean energy.”

The technology developed by Heinrich Hora and his colleagues at the University of NSW uses powerful lasers to fuse together hydrogen and boron atoms, releasing high-energy particles that can be used to generate electricity. As with other kinds of nuclear fusion technology, however, the difficulty is in building a machine that can reliably initiate the reaction and harness the energy it produces.

Fusion is the process that powers the sun and the stars. It occurs when the nuclei of two atoms are forced so close to one another that they combine into one, releasing energy in the process. If the reaction can be tamed in the laboratory, it has the potential to deliver near-limitless baseload electricity with virtually zero carbon emissions.

The easiest reaction to initiate in the laboratory is the fusion of two different isotopes of hydrogen: deuterium and tritium. The product of the reaction is a helium ion and a fast-moving neutron. Most fusion research to date has pursued this reaction.

Deuterium-tritium fusion works best at a temperature of about 100,000,000 degrees Centigrade. Confining a plasma, the name for the flame-like state of matter at such temperatures, that hot is no mean feat.

The leading approach to harnessing fusion power is called toroidal magnetic confinement. Superconducting coils are used to create a field about a million times stronger than Earth’s magnetic field to contain the plasma.

These experiments initiate a fusion reaction using massive external heating, and it takes more energy to sustain the reaction than the reaction produces itself.

The next phase of mainstream fusion research will involve an experiment called ITER (“the way” in Latin) being built in the south of France. At ITER, the confined helium ions created by the reaction will produce as much heating as the external heating sources. As the fast neutron carries four times as much energy as the helium ion, the power gain is a factor of five.

ITER is a proof of concept before the construction of a demonstration power plant.

The technology reported by Hora and colleagues suggests using a laser to create a very strong confining magnetic field, and a second laser to ignite a hydrogen-boron fuel pellet.

When a hydrogen nucleus (a single proton) fuses with a boron-11 nucleus, it produces three energetic helium nuclei. Compared with the deuterium-tritium reaction, this has the advantage of not producing any neutrons, which are hard to contain. However, the hydrogen-boron reaction is much more difficult to trigger in the first place.

The technology uses very brief laser pulses, lasting only nanoseconds. The magnetic field required would be extremely strong, about 1,000 times as strong as the one used in deuterium-tritium experiments. Researchers in Japan have already used this technology to create a weaker magnetic field.

Hora and colleagues claim their process will create an “avalanche effect” in the fuel pellet that means a lot more fusion will occur than would otherwise be expected. While there is experimental evidence to support some increase in fusion reaction rate by tailoring laser beam and target, to compare with deuterium-tritium reactions the avalanche effect would need to increase the fusion reaction rate by more than 100,000 times at 100,000,000 degrees Centigrade. There is no experimental evidence for an increase of this magnitude.

The experiments with hydrogen and boron have certainly produced fascinating physical results, but projections reported by the news media of a five-year path to realizing fusion power seem premature. Others have attempted laser-triggered fusion. The National Ignition Facility in the US, for example, has attempted to achieve hydrogen-deuterium fusion ignition using 192 laser beams focused on a small target.

These experiments reached one-third of the conditions needed for ignition for a single experiment. The challenges include precise placement of the target, non-uniformity of the laser beam, and instabilities that occur as the target implodes. These experiments were conducted at most twice per day. By contrast, estimates suggest that a power plant would require the equivalent of 10 experiments per second.

Much of this is based at the ANU in collaboration with Australian Nuclear Science and Technology Organisation, which is the signatory to a cooperation agreement with ITER. That said, there is always room for smart innovation and new concepts, and it is wonderful to see all kinds of investment in fusion science.

This article was amended on March 3, 2020, to clarify details of the fuel ignition method, and to acknowledge that it was media reports, not the UNSW research team, that predicted the technology would be realized within five years.