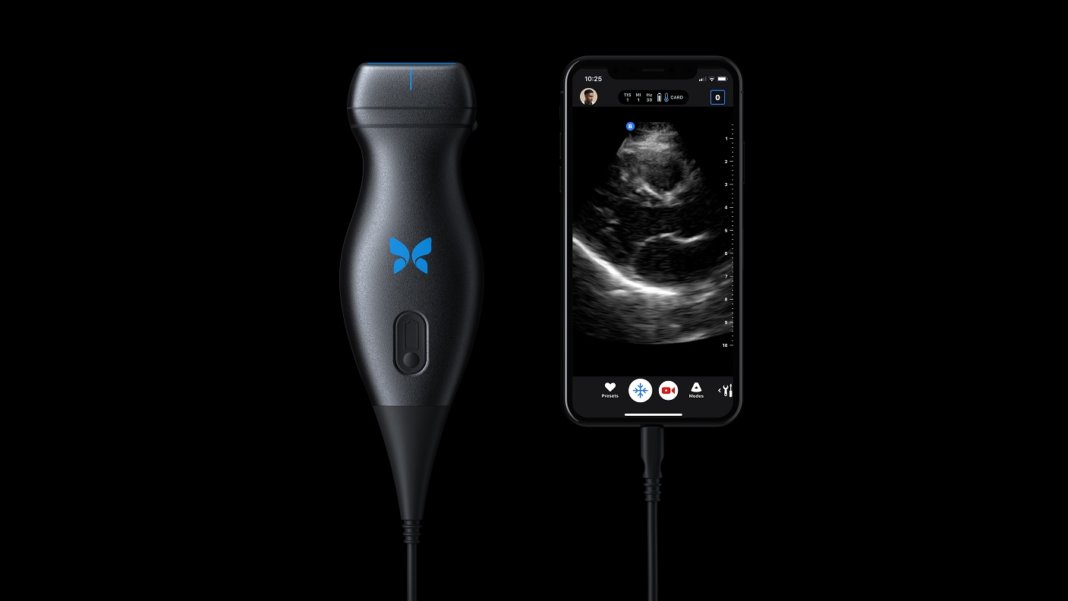 What do all these disparate efforts have in common? They’re some of the solutions that the world’s most promising artificial intelligence startups are pursuing.

Data research firm CB Insights released its much-anticipated fourth annual list of the top 100 AI startups earlier this month. The New York-based company has become one of the go-to sources for emerging technology trends, especially in the startup scene.

About 10 years ago, it developed its own algorithm to assess the health of private companies using publicly-available information and non-traditional signals (think social media sentiment, for example) thanks to more than $1 million in grants from the National Science Foundation.

It uses that algorithm-generated data from what it calls a company’s Mosaic score—pulling together information on market trends, money, and momentum—along with other details ranging from patent activity to the latest news analysis to identify the best of the best.

“Our final list of companies is a mix of startups at various stages of R&D and product commercialization,” said Deepashri Varadharajanis, a lead analyst at CB Insights, during a recent presentation on the most prominent trends among the 2020 AI 100 startups.

About 10 companies on the list are among the world’s most valuable AI startups. For instance, there’s San Francisco-based Faire, which has raised at least $266 million since it was founded just three years ago. The company offers a wholesale marketplace that uses machine learning to match local retailers with goods that are predicted to sell well in their specific location.

Funding for AI in Healthcare

Another startup valued at more than $1 billion, referred to as a unicorn in venture capital speak, is Butterfly Network, a company on the East Coast that has figured out a way to turn a smartphone phone into an ultrasound machine. Backed by $350 million in private investments, Butterfly Network uses AI to power the platform’s diagnostics. A more modestly funded San Francisco startup called Eko is doing something similar for stethoscopes.

In fact, there are more than a dozen AI healthcare startups on this year’s AI 100 list, representing the most companies of any industry on the list. In total, investors poured about $4 billion into AI healthcare startups last year, according to CB Insights, out of a record $26.6 billion raised by all private AI companies in 2019. Since 2014, more than 4,300 AI startups in 80 countries have raised about $83 billion.

One of the most intensive areas remains drug discovery, where companies unleash algorithms to screen potential drug candidates at an unprecedented speed and breadth that was impossible just a few years ago. It has led to the discovery of a new antibiotic to fight superbugs. There’s even a chance AI could help fight the coronavirus pandemic.

There are several AI drug discovery startups among the AI 100: San Francisco-based Atomwise claims its deep convolutional neural network, AtomNet, screens more than 100 million compounds each day. Cyclica is an AI drug discovery company in Toronto that just announced it would apply its platform to identify and develop novel cannabinoid-inspired drugs for neuropsychiatric conditions such as bipolar disorder and anxiety.

And then there’s OWKIN out of New York City, a startup that uses a type of machine learning called federated learning. Backed by Google, the company’s AI platform helps train algorithms without sharing the necessary patient data required to provide the sort of valuable insights researchers need for designing new drugs or even selecting the right populations for clinical trials.

Privacy and data security are the focus of a number of AI cybersecurity startups, as hackers attempt to leverage artificial intelligence to launch sophisticated attacks while also trying to fool the AI-powered systems rapidly coming online.

“I think this is an interesting field because it’s a bit of a cat and mouse game,” noted Varadharajanis. “As your cyber defenses get smarter, your cyber attacks get even smarter, and so it’s a constant game of who’s going to match the other in terms of tech capabilities.”

Few AI cybersecurity startups match Silicon Valley-based SentinelOne in terms of private capital. The company has raised more than $400 million, with a valuation of $1.1 billion following a $200 million Series E earlier this year. The company’s platform automates what’s called endpoint security, referring to laptops, phones, and other devices at the “end” of a centralized network.

Fellow AI 100 cybersecurity companies include Blue Hexagon, which protects the “edge” of the network against malware, and Abnormal Security, which stops targeted email attacks, both out of San Francisco. Just down the coast in Los Angeles is Obsidian Security, a startup offering cybersecurity for cloud services.

Deepfakes Get a Friendly Makeover

Deepfakes of videos and other types of AI-manipulated media where faces or voices are synthesized in order to fool viewers or listeners has been a different type of ongoing cybersecurity risk. However, some firms are swapping malicious intent for benign marketing and entertainment purposes.

Now anyone can be a supermodel thanks to Superpersonal, a London-based AI startup that has figured out a way to seamlessly swap a user’s face onto a fashionista modeling the latest threads on the catwalk. The most obvious use case is for shoppers to see how they will look in a particular outfit before taking the plunge on a plunging neckline.

Another British company called Synthesia helps users create videos where a talking head will deliver a customized speech or even talk in a different language. The startup’s claim to fame was releasing a campaign video for the NGO Malaria Must Die showing soccer star David Becham speak in nine different languages.

There’s also a Seattle-based company, Wellsaid Labs, which uses AI to produce voice-over narration where users can choose from a library of digital voices with human pitch, emphasis, and intonation. Because every narrator sounds just a little bit smarter with a British accent.

Speaking of smarter: A handful of AI 100 startups are helping create the smart city of the future, where a digital web of sensors, devices, and cloud-based analytics ensure that nobody is ever stuck in traffic again or without an umbrella at the wrong time. At least that’s the dream.

A couple of them are directly connected to Google subsidiary Sidewalk Labs, which focuses on tech solutions to improve urban design. A company called Replica was spun out just last year. It’s sort of SimCity for urban planning. The San Francisco startup uses location data from mobile phones to understand how people behave and travel throughout a typical day in the city. Those insights can then help city governments, for example, make better decisions about infrastructure development.

Denver-area startup AMP Robotics gets into the nitty gritty details of recycling by training robots on how to recycle trash, since humans have largely failed to do the job. The U.S. Environmental Protection Agency estimates that only about 30 percent of waste is recycled.

Some people might complain that weather forecasters don’t even do that well when trying to predict the weather. An Israeli AI startup, ClimaCell, claims it can forecast rain block by block. While the company taps the usual satellite and ground-based sources to create weather models, it has developed algorithms to analyze how precipitation and other conditions affect signals in cellular networks. By analyzing changes in microwave signals between cellular towers, the platform can predict the type and intensity of the precipitation down to street level.

“You have companies optimizing mining operations, warehouse logistics, insurance, workflows, and even working on bringing AI solutions to designing printed circuit boards,” Varadharajanis said. “So a lot of creative ways in which companies are applying AI to solve different issues in different industries.”