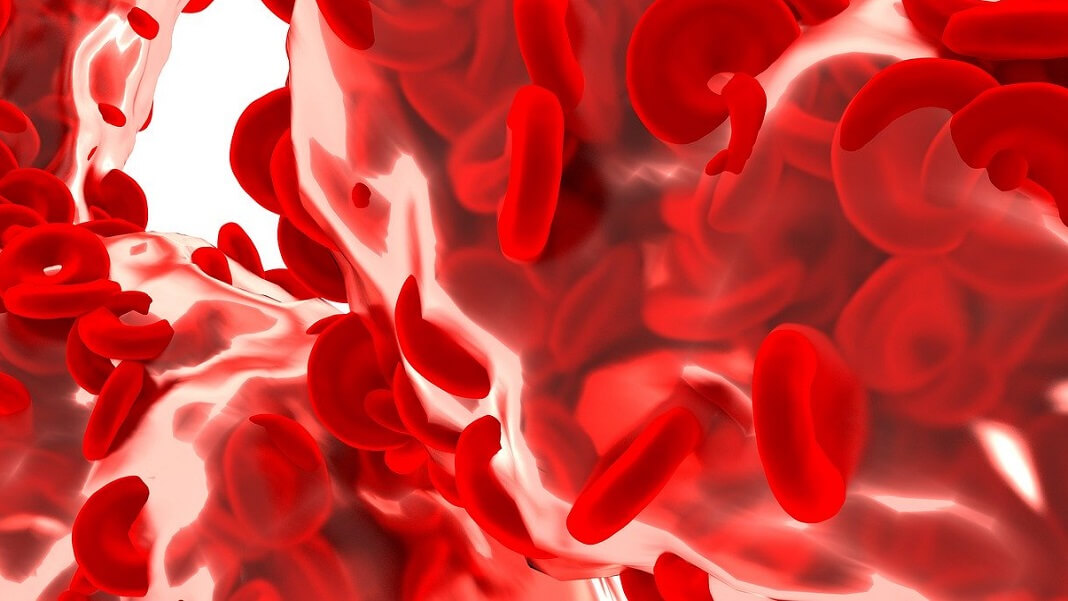 I’ve been sick for the past week.

The symptoms match up with coronavirus infection. But like many people in the US, because they’re relatively mild I’m unable to get a test. Testing rates have finally skyrocketed recently, yet per capita we’re still lagging behind, leaving many wondering—myself included—if we truly caught the Covid-19 bug.

Knowing the amount of people who have already recovered from the disease would be a game-changer, not just for personal peace of mind but for society as a whole. Although we don’t yet fully understand how long the virus confers immunity for, it’s likely—though severely understudied—that infected and recovered people already have protective immunity. It means that virus-killing antibodies are circulating in our blood, ones that could potentially be harnessed for people with more severe cases; we could be walking anti-coronavirus drug factories.

Then there’s the economy. Back in 2016 Christopher Kirchhoff, a former White House aid, commented that immune people (in that case, against Ebola) could take up critical roles to help move the economy along, under the assumption that they’ll be in less danger. Knowing the full scale of infections and recovery could also help inform when it’s safe to resume to something resembling economic normality. Although mathematical models can help predict the trajectory of the coronavirus to inform measures like social distancing and lockdowns, widespread antibody testing will provide critical data in further pushing those models towards reflecting reality.

Notice the “coulds,” “mays” and “potentiallys”? Like so many other aspects of the coronavirus saga, it’s still unclear whether blood components from a recovered person can help a sick person—but tests are underway. What’s clear, however, is that scientists are increasingly moving towards blood as a rich resource of information and a treatment option. To stretch the war analogy, blood is now both a scout and weaponry against an invisible enemy.

Painting a Full Scope of the Pandemic

Blood tests, or “serological tests,” are a whole other animal than the nasal swab tests that have been rolling out.

Nasal swabs extract virus-laden biomaterial from a person, which is sent to a lab. Scientists then use a decades-long technique called reverse transcription polymerase chain reaction (RT-PCR) to capture and amplify parts of the virus’s genetic material and get a readout. It’s a highly sensitive method that can catch active stages of infection—when you start feeling really crappy, for example—like spotting a robber red-handed.

However, once the body’s immune system kicks in and destroys the virus, those viral genetic bits get destroyed along with it. That means that RT-PCR can’t identify people who have already recovered from the infection.

This is where blood comes in. Our bodies have an uncanny ability to manufacture protein soldiers, called antibodies, that circulate in the bloodstream and can recognize new foes. The process doesn’t kick in until relatively later stages of infection—our immune systems need time to build up those troops—so testing for antibodies isn’t a good way to diagnose the virus (yet).

However, antibodies stay with us long after the initial infection, making them signaling beams to our entire history of previous viral encounters. Like an index to an encyclopedia of viruses, each antibody is unique in that it points to a particular vanquished viral opponent. That’s great news: if we can find antibodies to the Covid-19 virus, then we can screen millions of people to see if they’ve come out the other side of the battle—that is, how many of us have fought the viral war and won.

Serology tests are, in a way, both a backup to failed initial testing and a next-step measure. Rather than tracking individuals with active infections, blood tests will paint an overall picture of a county, state, or country’s status. We’ll have a general idea of herd immunity status, intel that’s critical for public health planning if the next wave of Covid-19 hits in later months. What’s more, compared to RT-PCR blood tests, serology is relatively easier to run at high throughput.

In contrast to vaccines, we’re at the very brink of an effective large-scale serology test. A few “beta” recipes have been used to track infections in Singapore and China, and others are racing to develop these blood-based tests. Closer to home, just last week the FDA approved the first coronavirus antibody test in the US. More will come.

Blood Plasma as a Treatment

Because serology can screen for people with SARS-CoV-2 antibodies, it could find blood donors—or more specifically, plasma donors—to potentially save lives.

Plasma infusion is an old technique for combating infectious diseases. Its roots can be traced all the way back to the 19th century, when people discovered that the blood components of a recently infected but recovered person can fight off active disease in another.

To be clear: the idea isn’t a blood transfusion, which requires blood-type matching. Rather, the donated blood component is plasma, a yellowish liquid that houses antibodies but is devoid of red blood cells. If antibodies can fight Covid-19 in one body, in theory, they should also be able to battle the same disease in another body.

Unlike newly-developing antivirals or even repurposed drugs, blood plasma is immediately available as long as we can find immune donors. It’s perhaps not surprising that dozens of small studies have now sprung up to further test the therapy as a stop-gap measure to slow deaths from the Covid-19 tsunami.

For example, Johns Hopkins immunologist Dr. Arturo Casadevall began publicly championing plasma as a rapid treatment for Covid-19 in late February. Since then, he’s rallied about 100 academics, physicians, and blood-bank experts to launch the National COVID-19 Convalescent Plasma Project, a key resource for health care providers, Covid-19 patients, and those willing to donate their plasma to help others. Late last week, the FDA approved nationwide testing for two plasma treatments.

And here’s where the two sides of blood-based testing come together for Covid-19. If antibodies exist in our blood and can be transferred, there are nearly 9,000 confirmed recovered people (as of April 2) in the US who can immediately help those in need. Once serology testing becomes widely available—a prospect that’s not far away—we’ll be able to identify even more people who only had a mild or asymptomatic case of Covid-19. Perhaps ironically, the more infected people, the more blood sources we have for antibody therapies. We just need to find them first.

Past and Future Collide

Our response against Covid-19 is revealing an interesting collapse of time. The future is now—scientists have been rallying to use futuristic technologies, such as AI, machine learning, and synthetic biology to battle a new foe.

Yet the past is also now—blood-based methods and social distancing have helped us for centuries against outbreaks, as have lessons of past epidemics. And arguably, past measures are more immediately effective than the glitz-and-glamour of new tech. I previously argued that the ten years between SARS and Covid-19 held up a mirror to science itself and showed that it’s advanced for the better. If history is any indication, even as we’re struggling through the current pandemic together, when the next one comes around I know we’ll be far better prepared, both in our methods—blood, machine learning, distancing, synbio, or otherwise—and in our mentality.