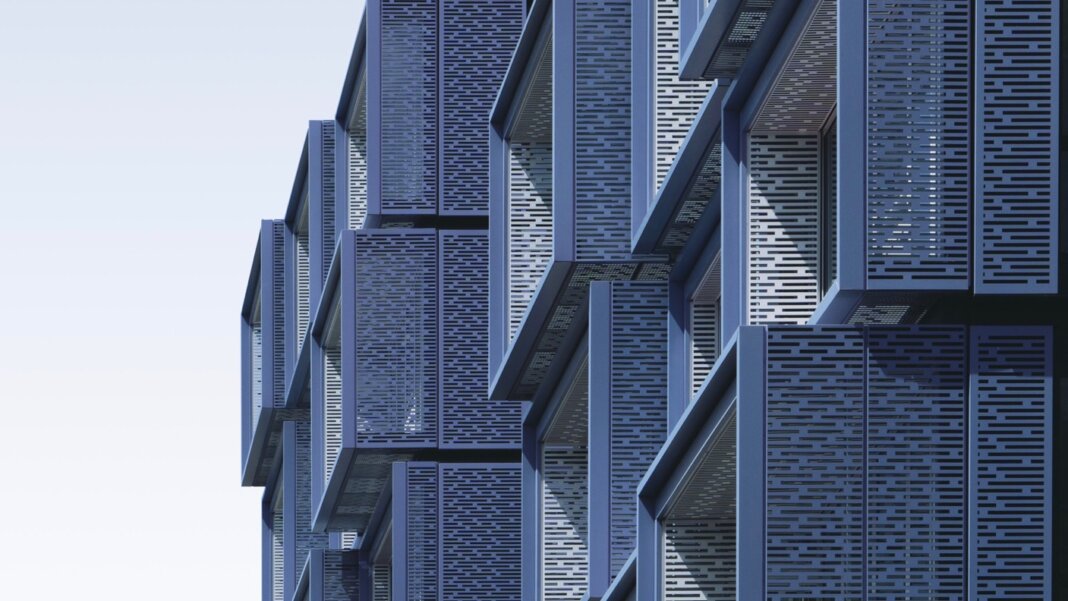 The Star of This $70 Million Sci-Fi Film Is a Robot
Sarah Bahr | The New York Times
“Erica was created by Hiroshi Ishiguro, a roboticist at Osaka University in Japan, to be ‘the most beautiful woman in the world’—he modeled her after images of Miss Universe pageant finalists—and the most humanlike robot in existence. But she’s more than just a pretty face: Though ‘b’ is still in preproduction, when she makes her debut, producers believe it will be the first time a film has relied on a fully autonomous artificially intelligent actor.”

My Glitchy, Glorious Day at a Conference for Virtual Beings
Emma Grey Ellis | Wired
“Spectators spent much of the time debating who was real and who was fake. …[Lars Buttler’s] eyes seemed awake and alive in a way that the faces of the other participants in the Zoom call—venture capitalist, a tech founder, and an activist, all of them puppeted by artificial intelligence—were not. ‘Pretty sure Lars is human,’ a (real-person) spectator typed in the in-meeting chat room. ‘I’m starting to think Lars is AI,’ wrote another.”

KFC Is Working With a Russian 3D Bioprinting Firm to Try to Make Lab-Produced Chicken Nuggets
Kim Lyons | The Verge
“The chicken restaurant chain will work with Russian company 3D Bioprinting Solutions to develop bioprinting technology that will ‘print’ chicken meat, using chicken cells and plant material. KFC plans to provide the bioprinting firm with ingredients like breading and spices ‘to achieve the signature KFC taste’ and will seek to replicate the taste and texture of genuine chicken.”

A CRISPR Cow Is Born. It’s Definitely a Boy
Megan Molteni | Wired
“After nearly five years of research, at least half a million dollars, dozens of failed pregnancies, and countless scientific setbacks, Van Eenennaam’s pioneering attempt to create a line of Crispr’d cattle tailored to the needs of the beef industry all came down to this one calf. Who, as luck seemed sure to have it, was about to enter the world in the middle of a global pandemic.”

Is the Pandemic Finally the Moment for a Universal Basic Income?
Brooks Rainwater and Clay Dillow | Fast Company
“Since February, governments around the globe—including in the US—have intervened in their citizens’ individual financial lives, distributing direct cash payments to backstop workers sidelined by the COVID-19 pandemic. Some are considering keeping such direct assistance in place indefinitely, or at least until the economic shocks subside.”

How Gödel’s Proof Works
Natalie Wolchover | Wired
“In 1931, the Austrian logician Kurt Gödel pulled off arguably one of the most stunning intellectual achievements in history. Mathematicians of the era sought a solid foundation for mathematics: a set of basic mathematical facts, or axioms, that was both consistent—never leading to contradictions—and complete, serving as the building blocks of all mathematical truths. But Gödel’s shocking incompleteness theorems, published when he was just 25, crushed that dream.”