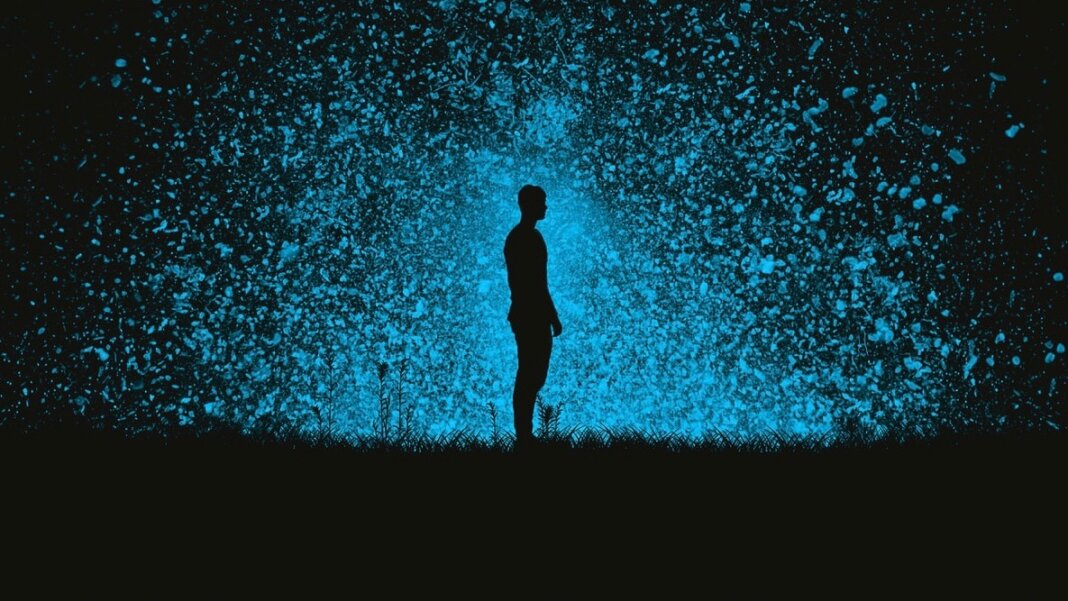 Larry Brilliant Says We’ll Beat Covid—After We Go Through Hell
Steven Levy | Wired
“The epidemiologist calls it ‘the best of times and the worst of times,’ as good news on vaccines and testing coincides with a terrifying rise in cases. …This is the third interview I’ve done with the California expert on pandemics, who is CEO of Pandefense Advisory and was a consultant on the movie Contagion. Brilliant once helped eradicate smallpox, and also did a stint as the house doctor for the Grateful Dead.”

New Device Puts Music in Your Head—No Headphones Required
Louise Dixon | Associated Press
“Imagine a world where you move around in your own personal sound bubble. …The technology uses a 3D sensing module and locates and tracks the ear position sending audio via ultrasonic waves to create sound pockets by the user’s ears. Sound can be heard in stereo or a spatial 3D mode that creates 360 degree sound around the listener, the company said.”

Asteroid Apophis Could One Day Hit Earth. Here’s How We Could Get to It First
George Dvorsky | Gizmodo
“Should Apophis crash into Earth, it would unleash the equivalent of 1,150 megatons of TNT, in an event 3,800 times more powerful than the atomic bomb detonated over Hiroshima. The 2029 close approach, therefore, presents a crucially important opportunity to study this asteroid in more detail so scientists can further evaluate its risk potential. What’s more, the exercise could serve as a trial run should we one day detect an object even scarier than Apophis.”

The Role-Playing Game That Predicted the Future
Darryn King | The Atlantic
“About 30 years ago, in Santa Cruz, California, a man named Mike Pondsmith laid out a prophecy for the then-distant future—the year 2020. It was a future teeming with tech.  …Now filling 50 books comprising more than 5,000 pages crammed with minutiae, it’s surely one of the most extensively and fastidiously imagined worlds in fiction. And in its themes and particulars, it can feel startlingly like nonfiction today.”

A Solar-Powered Rocket Might Be Our Ticket to Interstellar Space
Daniel Oberhaus | Wired
“The idea is to power a rocket engine with heat from the sun, rather than combustion. According to Benkoski’s calculations, this engine would be around three times more efficient than the best conventional chemical engines available today. ‘From a physics standpoint, it’s hard for me to imagine anything that’s going to beat solar thermal propulsion in terms of efficiency,’ says Benkoski. ‘But can you keep it from exploding?’i”

One Man’s Search for the DNA Data That Could Save His Life
Sarah Elizabeth Richards | Wired
“The genetic correlations that could help Bryce Olson find a drug that works against his cancer are a scattered mess. Why don’t we have a better system for analyzing this kind of information? …In other words, how do we take all the collective genomic data that has been generated thus far and figure out why certain people with certain genetic mutations and cancer status respond to certain drugs?”

Arecibo, a Great Eye on the Cosmos, Is Going Dark
Dennis Overbye | The New York Times
“One of the great icons of human curiosity, the Arecibo radio telescope, is going to be torn down, the National Science Foundation, its owner, announced today. From its perch in the mountains of Puerto Rico, the observatory has served for decades as the vanguard of the search for alien civilizations and guarded the planet against killer asteroids.”