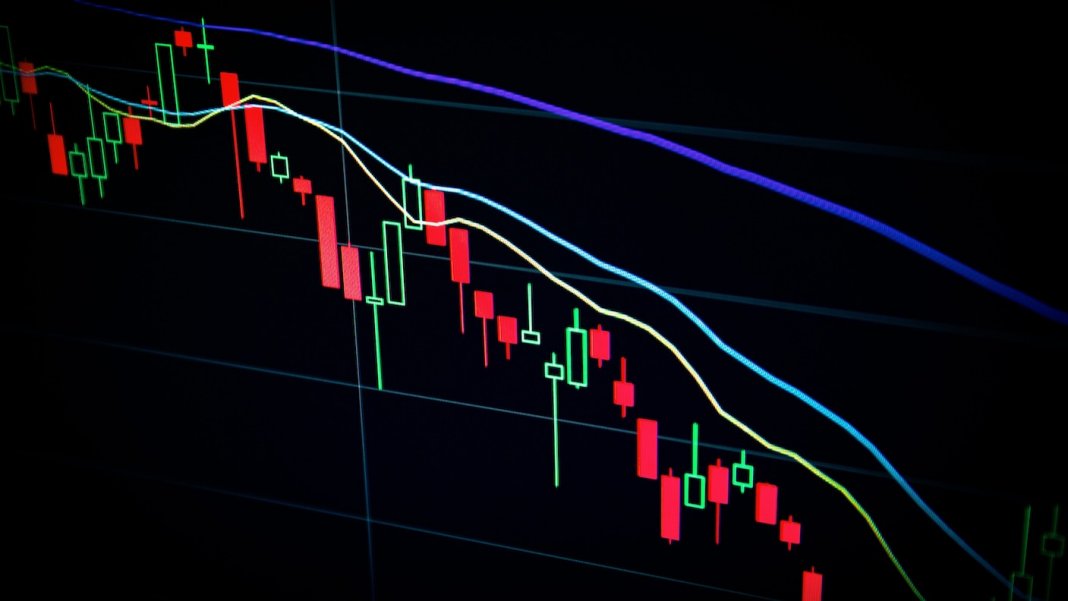 Algorithms play an increasingly prominent part in our lives, governing everything from the news we see to the products we buy. As they proliferate, experts say, we need to make sure they don’t collude against us in damaging ways.

Fears of malevolent artificial intelligence plotting humanity’s downfall are a staple of science fiction. But there are plenty of nearer-term situations in which relatively dumb algorithms could do serious harm unintentionally, particularly when they are interlocked in complex networks of relationships.

In the economic sphere a high proportion of decision-making is already being offloaded to machines, and there have been warning signs of where that could lead if we’re not careful. The 2010 “Flash Crash,” where algorithmic traders helped wipe nearly $1 trillion off the stock market in minutes, is a textbook example, and widespread use of automated trading software has been blamed for the increasing fragility of markets.

But another important place where algorithms could undermine our economic system is in price-setting. Competitive markets are essential for the smooth functioning of the capitalist system that underpins Western society, which is why countries like the US have strict anti-trust laws that prevent companies from creating monopolies or colluding to build cartels that artificially inflate prices.

These regulations were built for an era when pricing decisions could always be traced back to a human, though. As self-adapting pricing algorithms increasingly decide the value of products and commodities, those laws are starting to look unfit for purpose, say the authors of a paper in Science.

Using algorithms to quickly adjust prices in a dynamic market is not a new idea—airlines have been using them for decades—but previously these algorithms operated based on rules that were hard-coded into them by programmers.

Today the pricing algorithms that underpin many marketplaces, especially online ones, rely on machine learning instead. After being set an overarching goal like maximizing profit, they develop their own strategies based on their experience of the market, often with little human oversight. The most advanced also use forms of AI whose workings are opaque even if humans wanted to peer inside.

In addition, the public nature of online markets means that competitors’ prices are available in real time. It’s well-documented that major retailers like Amazon and Walmart are engaged in a never-ending bot war, using automated software to constantly snoop on their rivals’ pricing and inventory.

The authors note that researchers have already found evidence that pricing algorithms will spontaneously develop collusive strategies in computer-simulated markets, and a recent study found evidence that suggests pricing algorithms may be colluding in Germany’s retail gasoline market. And that’s a problem, because today’s anti-trust laws are ill-suited to prosecuting this kind of behavior.

Collusion among humans typically involves companies communicating with each other to agree on a strategy that pushes prices above the true market value. They then develop rules to determine how they maintain this markup in a dynamic market that also incorporates the threat of retaliatory pricing to spark a price war if another cartel member tries to undercut the agreed pricing strategy.

Because of the complexity of working out whether specific pricing strategies or prices are the result of collusion, prosecutions have instead relied on communication between companies to establish guilt. That’s a problem because algorithms don’t need to communicate to collude, and as a result, there are few legal mechanisms to prosecute this kind of collusion.

That means legal scholars, computer scientists, economists, and policymakers must come together to find new ways to uncover, prohibit, and prosecute the collusive rules that underpin this behavior, say the authors. Key to this will be auditing and testing pricing algorithms, looking for things like retaliatory pricing, price matching, and aggressive responses to price drops but not price rises.

Once collusive pricing rules are uncovered, computer scientists need to come up with ways to constrain algorithms from adopting them without sacrificing their clear efficiency benefits. It could also be helpful to make preventing this kind of collusive behavior the responsibility of the companies deploying them, with stiff penalties for those who don’t keep their algorithms in check.

One problem, though, is that algorithms may evolve strategies that humans would never think of, which could make spotting this behavior tricky. Imbuing courts with the technical knowledge and capacity to investigate this kind of evidence will also prove difficult, but getting to grips with these problems is an even more pressing challenge than it might seem at first.

While anti-competitive pricing algorithms could wreak havoc, there are plenty of other arenas where collusive AI could have even more insidious effects, from military applications to healthcare and insurance. Developing the capacity to predict and prevent AI scheming against us will likely be crucial going forward.