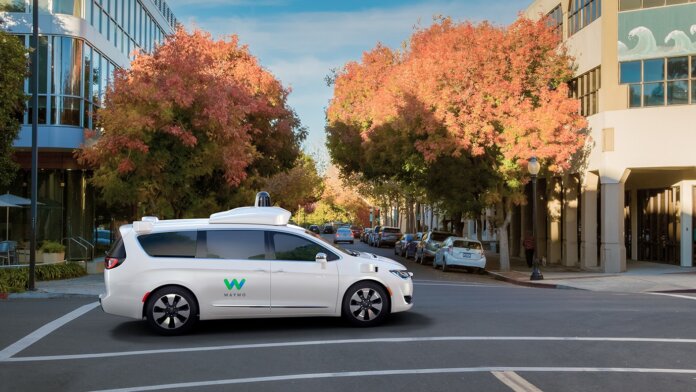 How do you train self-driving software to safely pilot a vehicle through city streets?

There are a few options; the first that probably springs to mind for most people is to spend countless hours actually driving around on city streets (with a safety driver behind the wheel). There’s also the virtual route—it’s far easier to run thousands of hours of simulations on computers than it is to drive around for thousands of hours (and cheaper too!).

But Waymo, the Alphabet-owned driverless car company, has come up with a wholly new plan to continue to teach its cars to drive sans-human. The company is building a test site—essentially a fake city—in rural Ohio that will be devoted to fine-tuning its cars’ urban driving skills.

This actually isn’t the first such site; Waymo already has one in Merced, California, as well as an area dedicated to testing heavy-duty trucks in Texas. But the Ohio location of the new site was chosen very intentionally.

Until now, self-driving cars have mostly breezed around the sunny streets of places like Arizona and Northern California; not a lot of snow, ice, hail, or even rain there. But Waymo is, of course, hoping people all over the country and in varying climates will eventually want to ride in or own self-driving cars; that means the vehicles need to get better at contending with tough weather conditions.

How might heavy snow affect a car’s lidar’s ability to perceive what’s 10 feet in front of it? What happens if a crust of ice freezes over one of the car’s camera lenses? There’s only one way to find out.

Even if you take weather out of the equation, driving around a city is much more complicated than highway or rural driving. There are pedestrians, cyclists, delivery trucks, Ubers, and countless other obstacles that pop up in the blink of an eye, and drivers have to make split-second decisions that can add up to the difference between life and death—or just a dented car versus a smooth one.

Waymo’s testing site is being built at the Transportation Research Center, a vehicle proving ground and testing center in East Liberty, Ohio, 40 miles northwest of Columbus. TRC is set up to test all sorts of vehicles, from trucks to buses to motorcycles, for everything from safety, fuel economy and emissions to noise, crash simulation, and performance. The center’s website emphasizes that it “offers a world of driving conditions, with wet spring weather, hot summers and icy cold, snowy winters.”

So it seems Waymo will have its work cut out for it. The site will include terrain like hills as well as high-speed and dense urban intersections.

Although self-driving car technology isn’t advancing as quickly as some experts had predicted it would (and was set back a bit by the pandemic, as everything was), it continues to make incremental progress, as do the regulations around allowing driverless cars to operate.

Since mid-2019, the California Public Utilities Commission granted autonomous vehicle pilot permits to seven different companies, Waymo among them. These permits allowed companies to put driverless cars on the road for testing purposes only. But late last month, the commission announced it would allow driverless car companies to offer passenger service and shared rides, and to accept compensation for those rides.

If all goes according to plan at the new testing site in Ohio, people may soon feel equally comfortable hailing an autonomous taxi in the middle of a snowstorm as on a clear, sunny day.