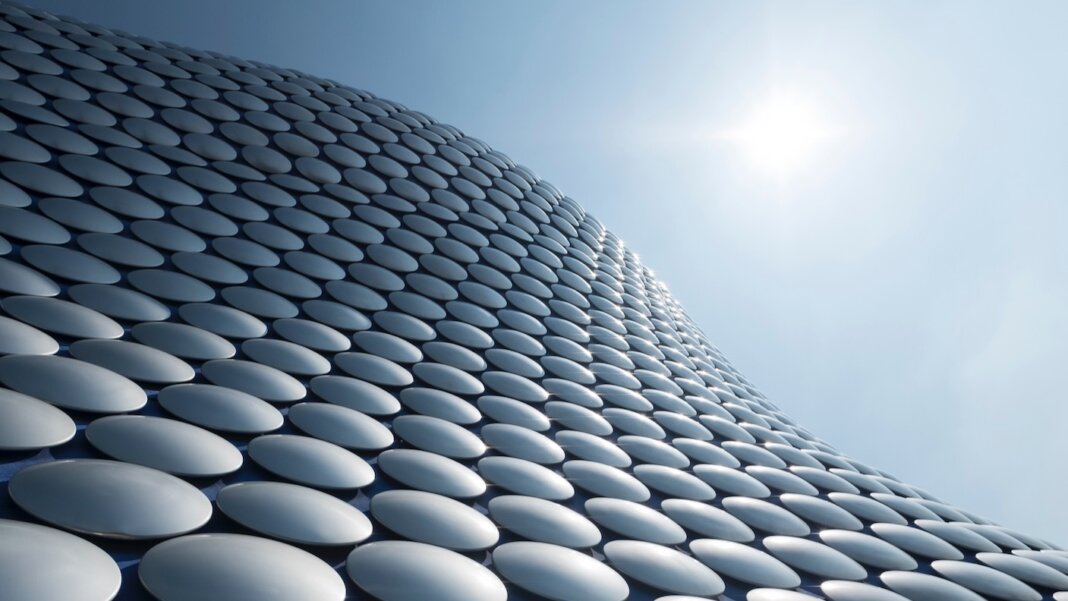 How Science Beat the Virus
Ed Yong | The Atlantic
“Much like famous initiatives such as the Manhattan Project and the Apollo program, epidemics focus the energies of large groups of scientists. …But ‘nothing in history was even close to the level of pivoting that’s happening right now,’ Madhukar Pai of McGill University told me. …No other disease has been scrutinized so intensely, by so much combined intellect, in so brief a time.”

Amazon’s Zoox Unveils Electric Robotaxi That Can Travel Up to 75 MPH
Kirsten Korosec | TechCrunch
“The vehicle can drive bidirectionally and has four-wheel steering, capabilities that Zoox said were included to allow it to maneuver through compact spaces and change directions without the need to reverse. In other words, dense urban environments. The vehicle has a four-seat, face-to-face symmetrical seating configuration, similar to what a train traveler might encounter.”

Scaled-Down Carbon Nanotube Transistors Inch Closer to Silicon Abilities
Samuel K. Moore | IEEE Spectrum
“Interest in carbon nanotube transistors has accelerated recently, because they can potentially be shrunk down further than silicon transistors can and offer a way to produce stacked layers of circuitry much more easily than can be done in silicon. …’We’re very excited, because we’re knocking down all these pieces one by one,’ he says. ‘The next step is to put it all together… If we can combine all that, we’ll beat silicon.’i”

Battery Prices Have Fallen 88 Percent Over the Last Decade
Timothy B. Lee | Ars Technica
“The average cost of a lithium-ion battery pack fell to $137 per kWh in 2020, according to a new industry survey from BloombergNEF. That’s an inflation-adjusted decline of 13 percent since 2019. The latest figures continue the astonishing progress in battery technology over the last decade, with pack prices declining 88 percent since 2010.”

Your First Lab-Grown Burger Is Coming—and It’ll Be ‘Blended’
Niall Firth | MIT Technology Review
“That system of raising and then slaughtering animals has stood for millennia and won’t be easily upended. Cultured meat—first blended, and then in pure form—will only stand a chance if it tastes at least as good as traditional meat. Krieger, for one, is gung-ho. ‘I think there’s going to be a huge shift in consumer perception once people actually get to try cell-based products,’ she says, ‘and realize they taste amazing.’i”

MacKenzie Scott Announces $4.2 Billion More in Charitable Giving
Nicholas Kulish | The New York Times
“Chuck Collins, director of the Charity Reform Initiative at the Institute for Policy Studies, said that, at least in terms of publicly announced grants, he could think of no one who had given away more this year. ‘She’s responding with urgency to the current moment,’ Mr. Collins said. ‘You think of all these tech fortunes, they’re the great disrupters, but she’s disrupting the norms around billionaire philanthropy by moving quickly, not creating a private foundation for her great-grandchildren to give the money away,’ Mr. Collins added.”

These Buildings Show Off the Best of Nature-Inspired Architecture
Sanjana Varghese | Wired
“As sustainability and environmental issues start to assume a greater role in the considerations of architects and developers, it appears the age of the megabuilding may finally be over. Taking their place in 2021 are new, biophilic structures—from a school in India to an aquarium in Mexico and a hotel on a glacier—which incorporate elements of the natural world into their architecture, from sympathetic materials and forms to forging direct connections with their surrounding environments.”

Facebook Is a Doomsday Machine
Adrienne LaFrance | The Atlantic
“If the age of reason was, in part, a reaction to the existence of the printing press, and 1960s futurism was a reaction to the atomic bomb, we need a new philosophical and moral framework for living with the social web—a new Enlightenment for the information age, and one that will carry us back to shared reality and empiricism.”

The Facial Recognition Backlash Is Here
Dave Gershgorn | OneZero
“All of this movement to regulate and restrict the use of facial recognition flies in the face of the enormous corporate and governmental interest in being able to identify people in public and private spaces. Marketers have long pitched facial recognition and other identifying technologies as the ultimate tool for understanding customers. And police departments often sing the praises of being able to pick out the identity of a suspect from a photo or video. That makes the activists’ progress in 2020 all the more impressive, and the stakes all the higher.”