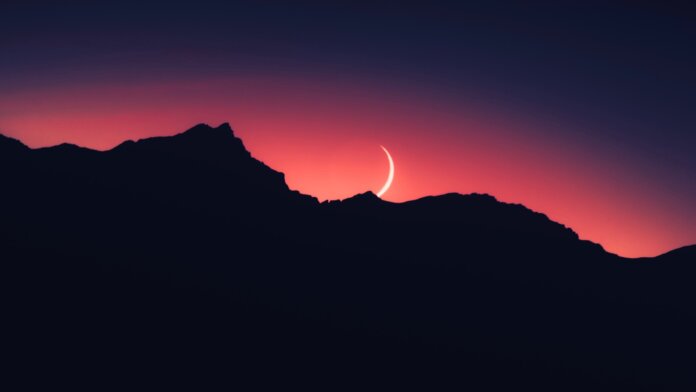 An Extinct Cave Bear’s DNA Was Still Readable After 360,000 Years
George Dvorsky | Gizmodo
“The bone analyzed in the new study—a petrous bone from the inner ear of an extinct cave bear—was approximately seven times older than any the team had studied before, ‘showing that genome data can be recovered from temperate zone samples spanning more than 300 millennia,’ [Axel Barlow] said. Indeed, older DNA samples exist, but they were all sourced from fossils found in permafrost, like the astounding million-year-old mammoth teeth that recently made headlines.”

10 Breakthrough Technologies 2021
Staff | MIT Technology Review
“This list marks 20 years since we began compiling an annual selection of the year’s most important technologies. Some, such as mRNA vaccines, are already changing our lives, while others are still a few years off. Below, you’ll find a brief description along with a link to a feature article that probes each technology in detail. We hope you’ll enjoy and explore—taken together, we believe this list represents a glimpse into our collective future.”

She Beat Cancer at 10. Now She’s Set to Be the Youngest American in Space.
Kenneth Chang | The New York Times
“Ms. Arceneaux, a physician assistant at St. Jude Children’s Research Hospital in Memphis, will be one of four people on a SpaceX Falcon 9 rocket lifting off from Florida. Scheduled to launch late this year, it is to be the first crewed mission to circle Earth in which no one on board is a professional astronaut.”

Kazuo Ishiguru Sees What the Future Is Doing to Us
Giles Harvey | The New York Times Magazine
“The book addresses itself to an urgent but neglected set of questions arising from a paradigm shift in human self-conception. If it one day becomes possible to replicate consciousness in a machine, will it still make sense to speak of an irreducible self, or will our ideas about our own exceptionalism go the way of the transistor radio?”

The Quantum Century
Miguel F. Morales | Ars Technica
“As tool builders, it is only very recently that we’ve been able to use quantum mechanics. Understanding and manipulating quantum devices has been like getting an intoxicating new superpower—there are so many things we can now build that would have been impossible just a few years ago. …As we look at these quantum technologies, envision what it will be like to live in a world where quantum devices are everywhere.”

Hunting for a Giant Black Hole, Scientists Found a Nest of Darkness
Dennis Overbye | The New York Times
“Two astronomers recently went looking for a monster black hole. …Instead, they found a nest of baby monsters, as many as five dozen: dark engines of annihilation, packed into a space barely larger than our own solar system, buzzing back and forth and throwing their considerable weight around in the dense core of the star cluster.”

3D Printed Home Technologies Scaling Up Around the World
Payal Dhar | IEEE Spectrum
“Despite the high capital investment needed for automated 3D-printing construction compared to conventional technologies, there are concomitant advantages, Satish says, such as in terms of safety, speed, scale and design complexity. ‘We still build using techniques and equipment and tools…that someone building 100 years ago would be familiar with,’ Ruben says. ‘It is the last major industry that hasn’t embraced new technology as a way to increase productivity.’i”

Artificial Neural Nets Finally Yield Clues to How Brains Learn
Anil Ananthaswamy | Quanta
“The learning algorithm that enables the runaway success of deep neural networks doesn’t work in biological brains, but researchers are finding alternatives that could. …[Yoshua] Bengio and many others inspired by [Geoffrey] Hinton have been thinking about more biologically plausible learning mechanisms that might at least match the success of backpropagation.”

The Supreme Court Owned Uber. What Comes Next Is Much Worse
Natasha Bernal | Wired UK
“Uber’s future is, for the first time, out of its hands. After 12 years of moving fast and breaking things, the slow progress of the courts and the looming specter of regulation are finally catching up with it. If the [UK] Supreme Court ruling lays down a marker, then what comes next will define not just Uber’s future, but the future of the entire gig economy.”