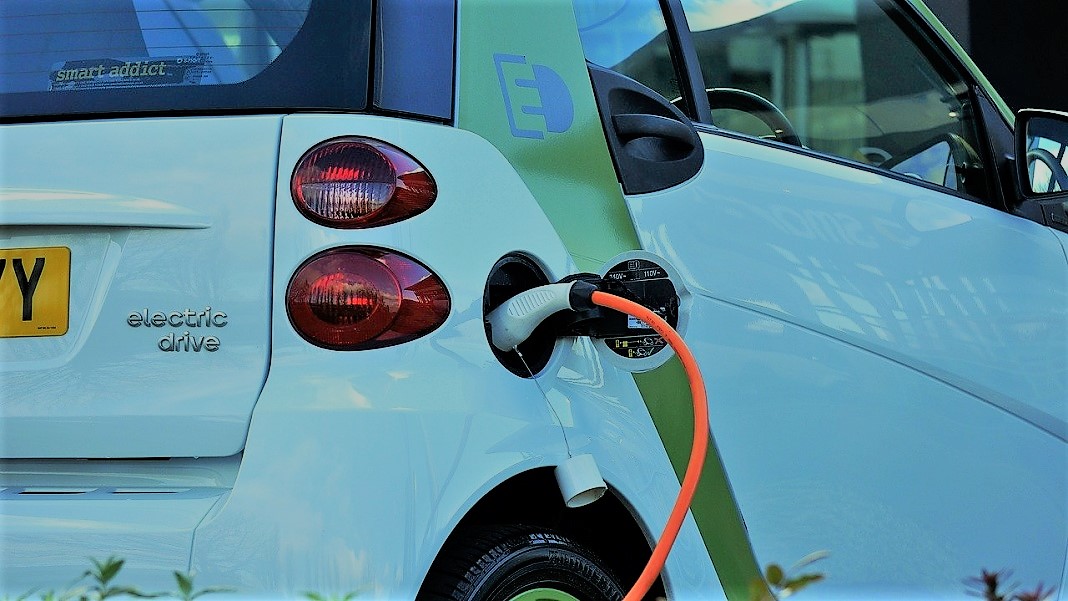 Electric vehicles are only as green as the grid that powers them, but they can help boost the use of clean energy by storing intermittent renewable energy in their batteries. Putting that into practice is complicated, but the Dutch city of Utrecht plans to become the first to make it a reality.

The most popular sources of carbon-free power only work when the sun shines or the wind blows. That means finding ways to store excess energy in times of plenty and release it when demand outstrips supply has become a major focus for the power industry. As the cost of batteries has fallen, grid-scale storage facilities have started to become feasible, but the economics are still not especially attractive.

One alternative that has been gathering steam is to make use of the batteries we already have, and in particular the high-capacity storage found in electric vehicles, which are rapidly replacing gasoline-powered cars.

The idea is that when electric vehicles are not in use, the energy stored in their batteries is going to waste. If you make it possible for that energy to feed back into the grid, then it can help balance out dips in supply as renewables go offline, rather than relying on fossil-fuel plants to pick up the slack.

The technology that can make that happen is still in its infancy, though. When an electric vehicle is charged, the alternating current from the grid is converted to direct current that can be stored in its batteries. But most charging stations and cars don’t have the hardware to allow this process to run in reverse, meaning the power can’t be fed back into the grid.

That’s starting to change, though, and a city in the Netherlands is leading the charge. In the last two years Utrecht has installed nearly 500 bi-directional charging stations and is positioning itself as one of the world’s leading test beds for the technology.

And it seems the industry is taking note. Renault has been testing its bi-directional ZOE car in the city since 2019, and last week South Korean carmaker Hyundai announced a partnership with local startup We Drive Solar to carry out the first large-scale testing of its new bi-directional charging car, the IONIQ 5.

We Drive Solar sells car sharing subscriptions for electric vehicles and plans to have a fleet of 150 bidirectional cars up and running by the start of next year. They will also be working with local grid operators, the Delft University of Technology, and a host of other partners to carry out the world’s first large-scale study of the technology required to create a “bi-directional ecosystem” that can power a large metropolitan area.

Pulling all the pieces together won’t be easy. Coordinating power that’s feeding in from hundreds or thousands of electric vehicles, which may suddenly go offline as their owner decides to take them for a spin, will be incredibly complicated. It will require smart-grid technology that can adaptively manage rapidly fluctuating demand and supply.

And to justify investments into these kinds of systems beyond pilot projects, there will also need to be widespread adoption of bi-directional electric vehicles to ensure the fleet is big enough to make it worth it.

But there are promising signs the industry is heading that way. Volkswagen announced last month that its electric vehicles will have bi-directional capabilities by next year, and despite initial reluctance, Tesla quietly added the capability to its cars last year.

While it may be some time before electric vehicles are feeding enough power back into the grid to make a serious dent in carbon emissions, customers can be buoyed by the knowledge that their purchase could soon be a double-whammy for the environment.