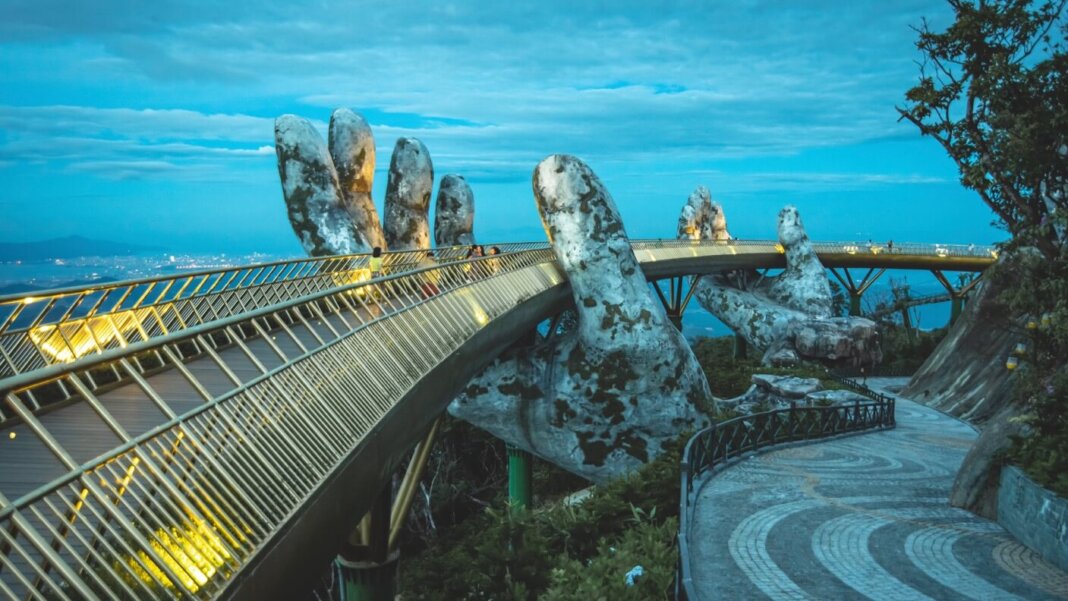 Amazing Airborne Microchips Are the Tiniest Human-Built Objects to Take Flight
George Dvorsky | Gizmodo
“Called ‘microfliers,’ the tiny devices ride the breeze while falling and leverage the powers of spin to fall in a slow and controlled manner. …[They range] in size, including versions as tiny as pebbles and even single grains of sand (the smallest versions measured 500 micrometers wide).”

This AI Could Predict 10 Years of Scientific Priorities—if We Let It
Tatyana Woodall | MIT Technology Review
“[The team was] able to teach the AI to sift through thousands of abstracts to identify both low- and high-impact areas from two- and three-word topic phrases like ‘planetary system’ or ‘extrasolar planet.’ According to the researchers’ white paper, the AI successfully ‘backcasted’ six popular research themes of the last 10 years, including a meteoric rise in exoplanet research and observation of galaxies.”

Glow-in-the-Dark Plants Could Act as Passive Lighting in Public Spaces
Michael Irving | New Atlas
“A decent chunk of energy usage goes towards lighting, so scientists at MIT are developing a new kind of passive lighting—glow-in-the-dark plants. In the latest experiment, the team has made them glow much brighter than the first generation plants, without harming their health.”

China Aims for a Permanent Moon Base in the 2030s
Andrew Jones | IEEE Spectrum
“The International Lunar Research Station (ILRS) is a complex, multiphase megaproject that the China National Space Administration (CNSA) unveiled jointly with Russia in June in St. Petersburg. Starting with robotic landing and orbiting missions in the 2020s, its designers envision a permanently inhabited lunar base by the mid-2030s.”

AI Can Write Code Like Humans—Bugs and All
Will Knight | Wired
“New tools that help developers write software also generate similar mistakes. …Despite such flaws, Copilot and similar AI-powered tools may herald a sea change in the way software developers write code. There’s growing interest in using AI to help automate more mundane work. But Copilot also highlights some of the pitfalls of today’s AI techniques.”

Could the Moon Actually Crash Toward Earth?
Rhett Allain | Wired
“There’s a trailer out for a new science fiction film called Moonfall, to be released in early 2022, in which the moon is about to crash into Earth….This isn’t the first movie to stretch the bounds of believable physics. (Remember Sharknado?) But just because it’s science fiction doesn’t mean it’s totally wrong. That’s why I’m here: I’m going to go over the actual physics that would apply if the moon ever got too close to us.”

Deep Learning’s Diminishing Returns: The Cost of Improvement Is Becoming Unsustainable
Neil C. Thompson, Kristjan Greenewald, Keeheon Lee, and Gabriel F. Manso | IEEE Spectrum
“While deep learning’s rise may have been meteoric, its future may be bumpy. …today’s deep-learning researchers are nearing the frontier of what their tools can achieve. To understand why this will reshape machine learning, you must first understand why deep learning has been so successful and what it costs to keep it that way.”

China Cracks Down Harder on Cryptocurrency With New Ban
Amy Qin and Ephrat Livni | The New York Times
“China intensified its crackdown on cryptocurrency on Friday, declaring all financial transactions involving cryptocurrencies illegal and issuing a nationwide ban on cryptocurrency mining, the power-hungry process in which vast computer networks compete for newly created crypto tokens. …The moves on Friday were the latest signal of Beijing’s determination to turn the screws on cryptocurrencies.”