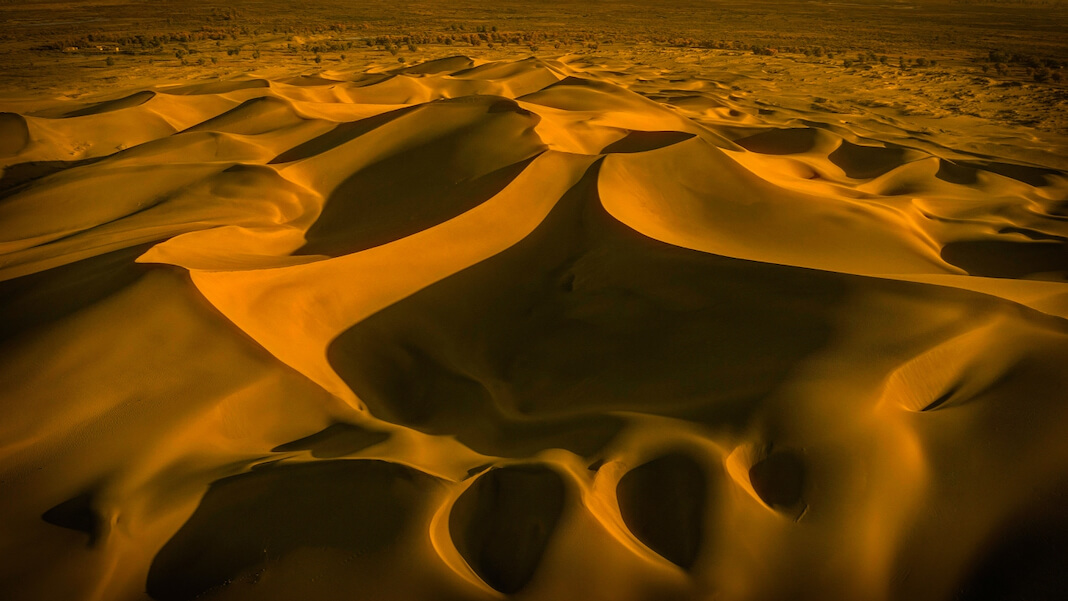 How DeepMind Is Reinventing the Robot
Tom Chivers | IEEE Spectrum
“Having conquered Go and protein folding, the company turns to a really hard problem. …To get to the next level, researchers are trying to fuse AI and robotics to create an intelligence that can make decisions and control a physical body in the messy, unpredictable, and unforgiving real world.”

Microscopic Metavehicles Are Pushed and Steered by Light
Ben Coxworth | New Atlas
“Although solar-powered devices are now fairly common, Swedish scientists have created something a little different. They’ve built tiny ‘metavehicles’ that are mechanically propelled and guided via waves of light. …[It’s] hoped that the technology may someday be utilized in applications such as moving micro-particles through solutions inside of or adjacent to cells.”

How an 11-Foot-Tall 3D Printer Is Helping to Create a Community
Debra Kamin | The New York Times
“When New Story broke ground on the village in 2019, it was called the world’s first community of 3D printed homes. Two years and a pandemic later, 200 homes are either under construction or have been completed, 10 of which were printed on site by Icon’s Vulcan II printer. Plans for roads, a soccer field, a school, a market and a library are in the works.”

Humans Can’t Be the Sole Keepers of Scientific Knowledge
Iulia Georgescu | Wired
“It’s clear that we do not really know what we know, because nobody can read the entire literature even in their own narrow field (which includes, in addition to journal articles, PhD theses, lab notes, slides, white papers, technical notes, and reports). …To solve this problem we need to make science papers not only machine-readable but machine-understandable, by (re)writing them in a special type of programming language. In other words: Teach science to machines in the language they understand.”

Dune Foresaw—and Influenced—Half a Century of Global Conflict
Andy Greenberg | Source
“…reading Dune a half century later, when many of Herbert’s environmental and psychological ideas have either blended into the mainstream or gone out of style—and in the wake of the disastrous fall of the US-backed government in Afghanistan after a 20-year war—it’s hard not to be struck, instead, by the book’s focus on human conflict: an intricate, deeply detailed world of factions relentlessly vying for power and advantage by exploiting every tool available to them.”

Space Policy Is Finally Moving Into the 21st Century
Tatyana Woodall | MIT Technology Review
“This week, the United Nations Institute for Disarmament Research held its annual Outer Space Security Conference in Geneva, Switzerland (participants had the option to attend virtually or in person). For two days, diplomats, researchers, and military officials from around the world met to discuss threats and challenges, arms control, and space security. Their conversations provided a window into what new space policies might look like.”