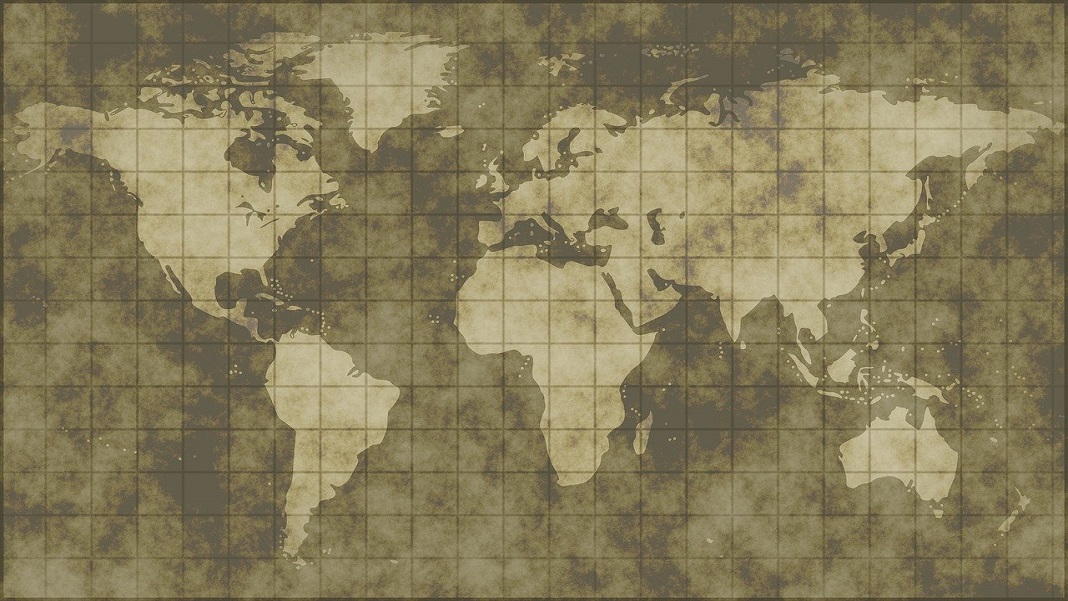 Most people know that the land masses on which we all live represent just 30 percent of Earth’s surface, and the rest is covered by oceans.

The emergence of the continents was a pivotal moment in the history of life on Earth, not least because they are the humble abode of most humans. But it’s still not clear exactly when these continental landmasses first appeared on Earth, and what tectonic processes built them.

Our research, published in Proceedings of the National Academy of Sciences, estimates the age of rocks from the most ancient continental fragments (called cratons) in India, Australia, and South Africa. The sand that created these rocks would once have formed some of the world’s first beaches.

We conclude that the first large continents were making their way above sea level around three billion years ago, much earlier than the 2.5 billion years estimated by previous research.

When continents rise above the oceans, they start to erode. Wind and rain break rocks down into grains of sand, which are transported downstream by rivers and accumulate along coastlines to form beaches.

These processes, which we can observe in action during a trip to the beach today, have been operating for billions of years. By scouring the rock record for signs of ancient beach deposits, geologists can study episodes of continent formation that happened in the distant past.

The Singhbhum craton, an ancient piece of continental crust that makes up the eastern parts of the Indian subcontinent, contains several formations of ancient sandstone. These layers were originally formed from sand deposited in beaches, estuaries and rivers, which was then buried and compressed into rock.

We determined the age of these deposits by studying microscopic grains of a mineral called zircon, which is preserved within these sandstones. This mineral contains tiny amounts of uranium, which very slowly turns into lead via radioactive decay. This allows us to estimate the age of these zircon grains, using a technique called uranium-lead dating, which is well suited to dating very old rocks.

Interestingly, sedimentary rocks of roughly this age are also present in the oldest cratons of Australia (the Pilbara and Yilgarn cratons) and South Africa (the Kaapvaal Craton), suggesting multiple continental landmasses may have emerged around the globe at this time.

How did rocky continents manage to rise above the oceans? A unique feature of continents is their thick, buoyant crust, which allows them to float on top of Earth’s mantle, just like a cork in water. Like icebergs, the top of continents with thick crust (typically more than 45km thick) sticks out above the water, whereas continental blocks with crusts thinner than about 40km remain submerged.

So if the secret of the continents’ rise is due to their thickness, we need to understand how and why they began to grow thicker in the first place.

Most ancient continents, including the Singhbhum Craton, are made of granites, which formed through the melting of pre-existing rocks at the base of the crust. In our research, we found the granites in the Singhbhum Craton formed at increasingly greater depths between about 3.5 billion and 3 billion years ago, implying the crust was becoming thicker during this time window.

The rise of continents had a profound influence on the climate, atmosphere, and oceans of the early Earth. And the erosion of these continents would have provided chemical nutrients to coastal environments in which early photosynthetic life was flourishing, leading to a boom in oxygen production and ultimately helping to create the oxygen-rich atmosphere in which we thrive today.

Erosion of the early continents would have also helped in sequestering carbon dioxide from the atmosphere, leading to global cooling of the early Earth. Indeed, the earliest glacial deposits also happen to appear in the geological record around three billion years ago, shortly after the first continents emerged from the oceans.