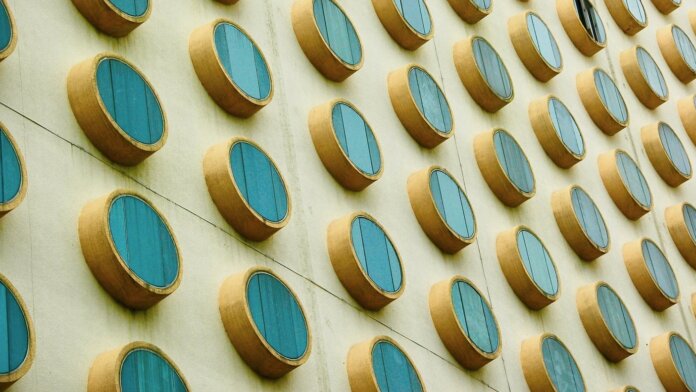 Ethereum Just Pulled Off Its Final Test Run Ahead of One of the Most Important Events in Crypto
MacKenzie Sigalos | CNBC
“Ethereum has been working to shift to a new model for securing the network called proof of stake. Rather than relying on energy-intensive mining, the new method requires users to leverage their existing cache of ether as a means to verify transactions and mint tokens. It uses far less power and is expected to translate into faster transactions. The final test took place Wednesday at around 9:45 pm ET.”

VR Is as Good as Psychedelics at Helping People Reach Transcendence
Hana Kiros | MIT Technology Review
“On key metrics, a VR experience elicited a response indistinguishable from subjects who took medium doses of LSD or magic mushrooms. …Participants can partake in an experience called energetic coalescence: they gather in the same spot in the virtual-reality landscape to overlap their diffuse bodies, making it impossible to tell where each person begins and ends. The resulting sense of deep connectedness and ego attenuation mirrors feelings commonly brought about by a psychedelic experience.”

The iRobot Deal Would Give Amazon Maps Inside Millions of Homes
Khari Johnson | Wired
“Why is the Roomba company worth $1.7 billion to Amazon? It’s not the dust, it’s the data. …Roombas work in part by using sensors to map the homes they operate in. In a 2017 Reuters interview, iRobot CEO Colin Angle suggested the company might someday share that data with tech companies developing smart home devices and AI assistants. Combined with other recent acquisition targets, Amazon could wind up with a comprehensive look at what’s happening inside people’s homes.”