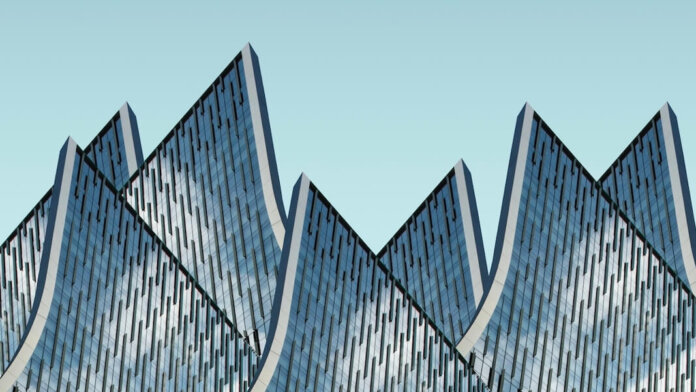 9 Astonishing Ways That Living Standards Have Improved Around the World
Tony Morley | Big Think
“Over the last 200 years, the lives of average people in every country have been radically transformed and improved. In our modern day, we are living longer and are more prosperous than ever before—in both high-income and low-income countries. And while progress forward is by no means progress completed nor a guarantee of progress to come, the remarkable improvements in global living standards serve, not as a high water or finish line, but rather as a source of inspiration and hope.“

Human Brain Cells Transplanted Into Baby Rats’ Brains Grow and Form Connections
Jessica Hamzelou | MIT Technology Review
“These animals could be used to learn more about human neuropsychiatric disorders, say the researchers behind the work. ‘It’s an important step forward in progress into [understanding and treating] brain diseases,’ says Julian Savulescu, a bioethicist at the National University of Singapore, who was not involved in the study. But the development also raises ethical questions, he says, particularly surrounding what it means to ‘humanize’ animals.”

Fake Joe Rogan Interviews Fake Steve Jobs in an AI-powered Podcast
Benj Edwards | Ars Technica
“Whether it’s legal to use Jobs’ or Rogan’s vocal likenesses in this manner—particularly to promote a commercial product—remains to be seen. And despite the PR-stunt nature of the podcast, the concept of entirely fictional celebrity podcasts got our attention. As voice synthesis becomes more widespread and potentially undetectable, we’re looking at a future where media artifacts from any era will likely be completely fluid and malleable, shapable to fit any narrative.”

Stoke Space Aims to Build Rapidly Reusable Rocket With a Completely Novel Design
Eric Berger | Ars Technica
“SpaceX had already shown the way on first-stage launch and recovery with the Falcon 9 and its vertical takeoff and landing, so Stoke started with the second stage. …Last month, the company started to test-fire its upper-stage engines at a facility in Moses Lake, Washington. The images and video show an intriguing-looking ring with 15 discrete thrusters firing for several seconds. The circular structure is 13 feet in diameter, and this novel-looking design is Stoke’s answer to one of the biggest challenges of getting a second stage back from orbit.”

Microsoft Brings DALL-E 2 to the Masses With Designer and Image Creator
Kyle Wiggers | TechCrunch
“Seeking to bring OpenAI’s tech to an even wider audience, Microsoft is launching Designer, a Canva-like web app that can generate designs for presentations, posters, digital postcards, invitations, graphics and more to share on social media and other channels. Designer—whose announcement leaked repeatedly this spring and summer—leverages user-created content and DALL-E 2 to ideate designs, with drop-downs and text boxes for further customization and personalization.”

Can Start-Ups Significantly Lower the Cost of Gene Sequencing?
Roy Furchgott | The New York Times
“i‘If someone drops the price of sequencing 10-fold, I can sequence 10 times as many people,’ [Dr. Bruce D. Gelb] said. ‘And you build up your statistical oomph to discover stuff.’ The days of ‘statistical oomph’—meaning an explosion in the amount of data gleaned from lower-priced tests—appear imminent. Ultima Genomics, a biotech start up, made news at the Advances in Genome Biology and Technology conference in June, unveiling a gene-sequencing machine that it claims can sequence a complete genome for $100.”

Meta’s VR Headset Harvests Personal Data Right Off Your Face
Khari Johnson | Wired
“Cameras inside the device that track eye and face movements can make an avatar’s expressions more realistic, but they raise new privacy questions. …Raw images and pictures used to power these features are stored on the headset, processed locally on the device, and deleted after processing, Meta says. Eye-tracking and facial-expression privacy notices the company published this week state that although raw images get deleted, insights gleaned from those images may be processed and stored on Meta servers.”

The Case for and Against Cryptocurrency
Tyler Cowen | Big Think
“Cryptocurrency is truly a new idea, and it’s rare for society to encounter fundamentally new ideas. Cryptocurrency is well positioned to serve a crucial financial and transactional role as a globalized internet grows to include more of our lives. Crypto enthusiasts espouse grand plans that do not sound realistic, while crypto skeptics fail to appreciate the revolutionary nature of the technology.”

The Chinese Surveillance State Proves That the Idea of Privacy Is More ‘Malleable’ Than You’d Expect
Zeyi Yang | MIT Technology Review
“How the world should respond to the rise of surveillance states ‘might be one of the most important questions facing global politics at the moment,’ Chin says, ‘because these technologies … really do have the potential to completely alter the way governments interact with and control people.’i”