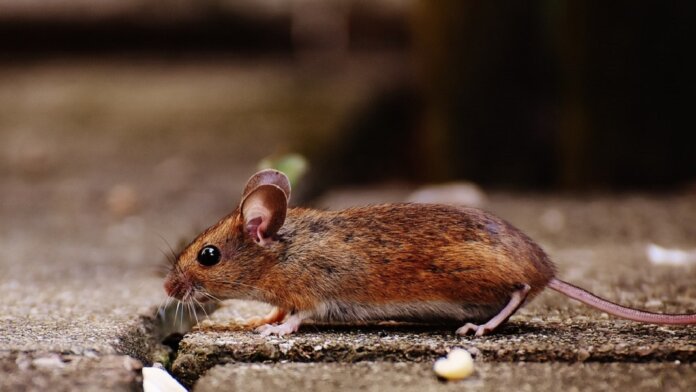 Billions of dollars are pouring into longevity startups as a growing body of research shows that aging might not be as inevitable as we assumed. Now, a startup claims to have reached a major milestone by extending the lifespans of healthy mice using a promising approach called cellular reprogramming.

In 2017, scientists at the Salk Institute for Biological Studies in San Diego first showed that it was possible to rejuvenate the cells of mice by resetting their epigenetic markers, chemical modifications to the DNA that don’t alter the underlying genetic code but can regulate the activity of certain genes. These changes have long been suspected of playing a crucial role in the aging process.

The researchers discovered that the approach could increase the lifespan of the mice by as much as 30 percent and significantly rejuvenate some of their tissues, but the experiments were done on animals with the mouse-equivalent of progeria, a disease that causes accelerated aging in humans.

It was unclear whether this kind of life extension would translate to normal healthy mice, but now preliminary results from a longevity startup called Rejuvenate Bio suggest that it does. A non-peer-reviewed paper published to the preprint server bioRxiv claims that the approach can double the remaining lifespan of elderly mice.

“While aging cannot currently be prevented, its impact on life and healthspan can potentially be minimized by interventions that aim to return gene expression networks to optimal function,” Noah Davidsohn, chief scientific officer and co-founder of Rejuvenate Bio, said in a press release. “The study results suggest that partial reprogramming could be a potential treatment in the elderly for reversing age-associated diseases and could extend human lifespan.”

Cellular reprogramming builds on the Nobel Prize-winning work of Shinya Yamanaka, who showed that adult cells could be transformed back into stem cells by exposing them to a specific set of genome-regulating proteins known as transcription factors. The Salk team’s innovation was to reduce the exposure times to the so-called Yamanaka factors, which they found could reverse epigenetic changes to the cells without reverting them to stem cells.

While the approach led to clear increases in lifespan in prematurely aging mice, the fact that no one had been able to replicate the result in healthy mice since then raised doubts about the approach. “Different groups have tried this experiment, and the data have not been positive so far,” Alejandro Ocampo, from the University of Lausanne in Switzerland, who carried out the original Salk experiments, told MIT Technology Review.

But now, Rejuvenate Bio claims that when they exposed healthy mice near the end of their lives to a subset of the Yamanaka factors, they lived for another 18 weeks on average, compared to just 9 weeks for those that didn’t undergo cellular reprogramming.

The mice were already 124 weeks old at the time, so this only represents a 7 percent increase in lifespan. But the company says it’s still a significant demonstration of the potential life-extending powers of cellular reprogramming, and the treated mice also showed improvements in a range of health metrics.

Another reason why the research is interesting, though, is the method by which the Yamanaka factors were administered. Previous studies have generally relied on genetically modifying mice to produce the factors themselves, but this study delivered them to the animals’ cells using repurposed viruses, which is the approach used in clinically approved gene therapies.

The results have yet to be peer reviewed, so should be taken with a pinch of salt until other groups are able to replicate them, but there is growing evidence of the potential therapeutic benefits of cellular reprogramming. Recent research on mice has shown that it can boost liver regeneration and help restore sight in animals with glaucoma.

It’s likely to be a long road to human trials, as there are significant question marks about potential side effects, including concerns that the approach could increase the risk of cancer. But promisingly, recent research on mice from the Salk team has shown that long-term treatment with Yamanaka factors led to significant rejuvenating effects on the animals’ tissues without causing any cancers. The research also found that the longer the treatment time, the better the results.

Further work will need to be done to validate the research from Rejuvenate Bio, but the results suggest that age-reversing treatments may soon be within reach.