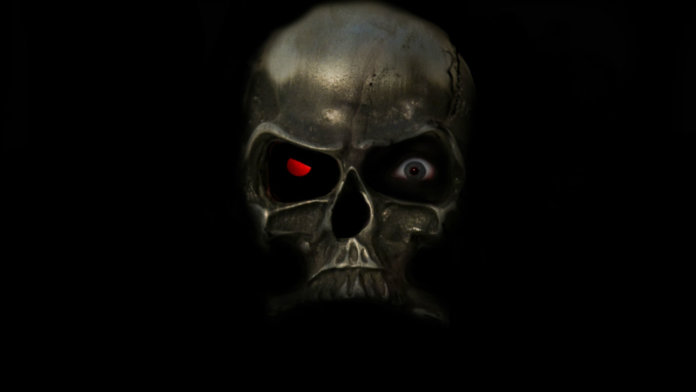 Hide ya kids, hide ya wife! According to the Terminator franchise, at 8:11 PM today (April 19th), the military-designed artificial intelligence system called Skynet will become self-aware and turn against its creators (read: us). If that doesn’t have you shaking in your boots…our world will be overwhelmed by a legion of killer robots in approximately 48 hours  – a time known as Judgment Day. I, for one, welcome our new robot overloads. Check out the video below if you doubt the  existential risk posed by this android Armageddon. Watch Skynet exhaust the world’s nuclear stockpiles to the sounds of sweet symphonies.

And to think, it all started with a seemingly innocuous initiative called Skynet Research.

Okay, so sometimes I confuse movies with reality. But I had you going, right? No? Whatever.

Frivolities aside, the Terminator films have repeatedly foretold this apocalyptic scenario, and it has captured the imaginations of sci-fi enthusiasts for over a quarter century now. In fact, the exact date of “Judgment Day” has been rescheduled several times since the first film was released in 1984, another famous techno-dystopian year. Originally, Skynet became self-aware on August 4th, 1997, and Judgment Day ensued on August 29th. Then, there were a few rescheduled robotic Armageddons in the mid-2000s as Terminator progressed through a batch of sequels. Most recently, J-Day ended up getting pushed backed all the way to 2011, as revealed in Terminator: The Sarah Connor Chronicles.

Pretend predictions of humanity’s dying hour persist in the science fiction world. Yet, we’re still here. There is no self-aware AI, and malicious doom-bots aren’t destroying our cities (yet). While some robots can “perceive” of self-image, truly self-aware AI are only theoretical, and some philosophically contend that conscious machines are a logical impossibility.

Despite undershooting the self-awareness forecast, James Cameron’s creation correctly foresaw the rise of automation and robotics in the military. For example, in 2010 alone, there were 118 drone strikes in Pakistan. Even though we were in the midst of Reagan’s  Star Wars Initiative when Terminator first hit the silver screen, I doubt most could have imagined drone strikes in the news on a regular basis.

Singularity Hub is no stranger to the meteoric rise of robots in the military. We witnessed the unmanned X-47B fighter jet spread its wings, the four-legged robotic Big Dog go for a walk, a robo-gun that can shoot the legs off a cockroach from 3 km away, and guard-bots protecting a cache of world-destroying nuclear weapons. Who knows what other fantastical creations are baking in DARPA’s R&D ovens? I know peace-lovers may wince when they see military inventions pop up in SciTech news, but they should know that military can seed some pretty cool technologies, like the Internet, for example.

Besides, what is there to worry about? A robo-pocalypse? Even if we’re due for one, Skynet has meddled in the timeline yet again, and Judgment Day has been pushed even further back. Ray Kurzweil thinks AI will pass the Turing Test by 2029, so that’s shaping up to be a good candidate year for the next Terminator film. Hopefully, Arnold will still be around to protect us. 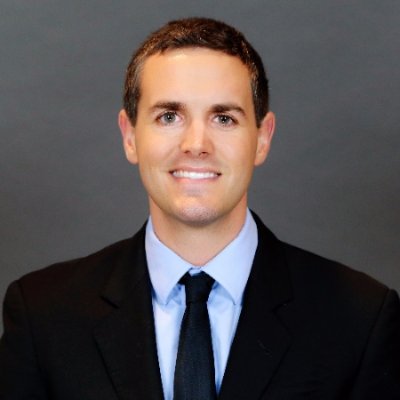