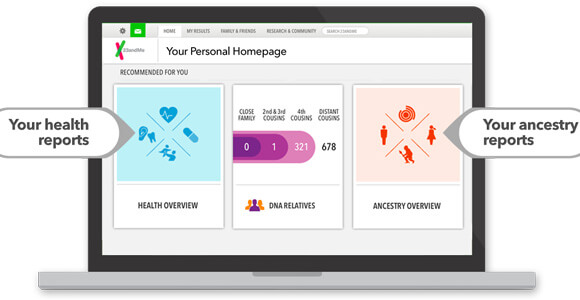 Technology advocates often say that regulators just can’t keep up with what they’re doing. But sometimes the companies can’t or won’t make the case for their products to government officials.

The latter seems to be the case in a dispute between the Food and Drug Administration and the personalized genetics company 23andMe which led the agency to tell the company on Monday that it must stop marketing its hallmark personal DNA sequencing kit. After informing 23andMe in 2010 that it would have to seek approval for its product, the agency informed the company in the most recent letter that it considers that petition withdrawn because the company has failed to provide follow-up information the FDA required.

It appears to be 23andMe’s new TV marketing campaign that pushed the FDA to take the regulatory action.

In its television ads and on its website, 23andMe claims that its personal DNA sequencing service provides customers with information about their genetic health risks and likely responses to pharmaceuticals. The FDA classifies the test kit as a medical device, but 23andMe has claimed that it offers a laboratory test.

23andMe and its defenders often hail the company’s exome sequencing kit as a revolutionary product that will help realize the goal of personalized medicine. Ironically, the company proposed that the kit be approved as a test similar to those already on the market. Such approval would have meant a shorter pathway to approval.

The FDA requested additional information, including data supporting 23andMe’s claim that the DNA kit should provide accurate information about the medical implications of particular genes. It advised the company on how to prove, with clinical trials, that the device was accurate. It also suggested that the company could alter its marketing and labeling of the kit in order to qualify for less intensive approval process.

For instance, if the company stopped identifying the medical implications of its gene-sequencing results, it could likely have removed its product the FDA medical device category. 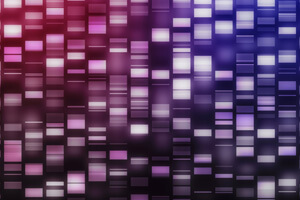 23andMe has not provided the agency with the information that it requested; the company and the agency have had no communication since May.

“We recognize that we have not met the FDA’s expectations regarding timeline and communication regarding our submission. Our relationship with the FDA is extremely important to us and we are committed to fully engaging with them to address their concerns,” 23andMe said in a statement.

Alberto Gutierrez, the FDA’s director of In vitro Diagnostics and Radiological Health, noted in the letter that his staff had met with 23andMe representatives 14 times in addition to “hundreds of email exchanges, and dozens of written communications.”

The FDA has given the company 15 days to present a plan to address its concerns.

Late Monday, 23andMe did not appear to have ceased selling the DNA kits through its website.