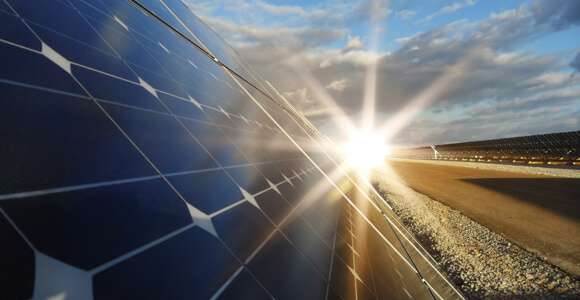 In a recently released vision of the future, Thomson Reuters analysts predict solar power will be the dominant form of energy by 2025.

Further, the report states genomic testing and manipulation will be common and lead to better prevention and treatment of diseases. Cancer treatments will be more targeted and less toxic. The world’s infrastructure will be smart, connected, and responsive to our needs. We’ll no longer grapple with food shortages and price volatility. And scientists will begin experimenting with teleportation of stuff, if not humans.

The report is an extrapolation of today’s emerging technologies. To make their predictions, analysts combined the most cited scientific articles over the last few years with a study of which fields are attracting the most patents.

Of course, predicting the future is a tricky business.

We tend to expect too much or too little of known technologies and get blindsided by unforeseen developments. The nearer you get to the present and the broader your brush, the more likely you’ll be right (more or less). The farther away or more detailed the forecast, the faster your guesses look myopically quaint even a few years down the line.

How will this list hold up? Impossible to say. We think a few notable technologies are missing. The list includes electric vehicles (in the air and on the ground) but doesn’t discuss self-driving vehicles. It predicts a far more interconnected, smarter world, but devotes short shrift to the intelligent programs making it possible. And nowhere will you find mention of robotics and automation or 3D printing.

Additionally, while we agree that more tailored drugs and genetic treatments will likely become the norm, it seems slightly premature to include the testing of quantum teleportation on the list. And of course, there’s always room for an iPhone or Internet-like development that’s on few people’s radar currently.

“Dementia Declines”
A more complete understanding of the human genome and genetic mutations—spurred in part by increased resources in light of aging baby boomers—will bring improved detection and prevention of neurodegenerative conditions, including Alzheimer’s disease. Contemporary research to identify the genetic links to these diseases, already proving successful, will allow scientist to fix genetic malfunctions.

“Solar Is the Largest Source of Energy on the Planet”
Due to advancements in photovoltaics, chemistry, photocatalysts, and 3D nanoscale heterojunctions, the way we collect, store, and convert solar energy will be far more efficient. From homes and offices to factory floors, solar will be our main source of energy. The most highly cited paper in the last two years relay new methods and materials for solar technology.

“Type I Diabetes Is Preventable”
A detailed understanding of the pathways from DNA to RNA to protein synthesis will extend our ability to edit and repair the genome beyond bacteria and mice to humans. Scientists will be able to adjust disease-causing genes and prevent Type 1 diabetes, Type 2 diabetes, muscular dystrophy, and other metabolic conditions using a “versatile human genome engineering platform.” 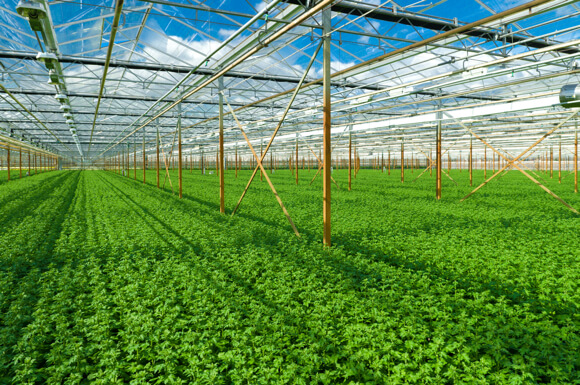 “Electric Air Transportation Takes Off”
Improvements in battery technology and new lightweight materials will drive the invention and adoption of electric aircraft and cars. Advances in lithium-ion batteries, reversible hydrogen storage, nanomaterials in fuel cells, and thin-film batteries will stockpile energy to power light, micro-commercial aircraft for short hops. These next-gen planes will be able to take off and land in less space.

“Digital Everything…Everywhere”
More advanced semiconductors, carbon-based supercapacitors with more storage and fast charging, and cell-free 5G networks will bring a new level of digital connectivity. Cars, homes, and appliances from farms to cities will be ready and able to respond and adapt to our needs. “We will live in an ultra-digitally responsive world, where more things are exponentially connected to the internet than people.”

“Petroleum-Based Packaging Is History; Cellulose-Derived Package Rules”
Totally biodegradable nanocellulose packaging will replace plastics in food, medicine, electronics, textiles, and consumer products. These pseudo-plastics are derived from biological materials and may also find use in controlled-release pharmaceuticals for ingestion. Plastic packaging will be nearly extinct in a decade. 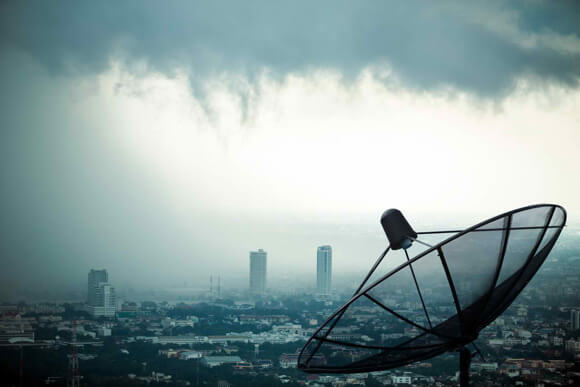 “Cancer Treatments Have Very Few Toxic Side Effects”
Targeted drug treatment will be far more personalized and accurate. Instead of bombarding the body with toxic substances, drugs now being developed will work on the level of proteins and antibodies to guide more exact outcomes. The upshot of these tailored therapies? Less discomfort and fewer toxic side effects for patients.

“DNA Mapping at Birth Is the Norm to Manage Disease Risk”
Lab-on-a-chip (or micro-total) systems will perform cell-level analysis for diagnosis in the body. Our genomes will be recorded at birth and checked each year for potentially harmful changes. All this will be enabled by nanotechnology and advanced analytics capable of handling massive flows of data.

“Teleportation Is Tested”
Since the discovery of the Higgs boson at the Large Hadron Collider (LHC), the topic has been very popular—accounting for the most fundamental physics papers written this year. New techniques for measuring motion were developed to study the particle. The result may be significant investment, accelerated understanding, and ultimately, testing of quantum teleportation of some forms of matter by 2025. 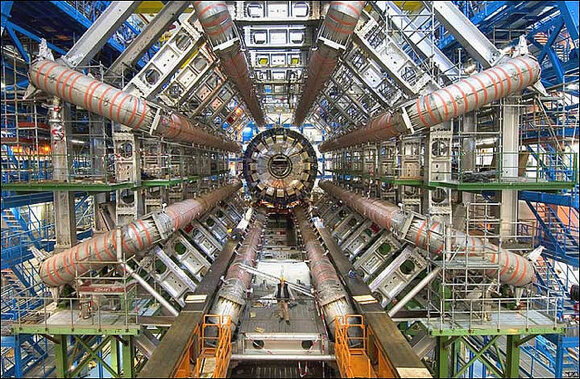