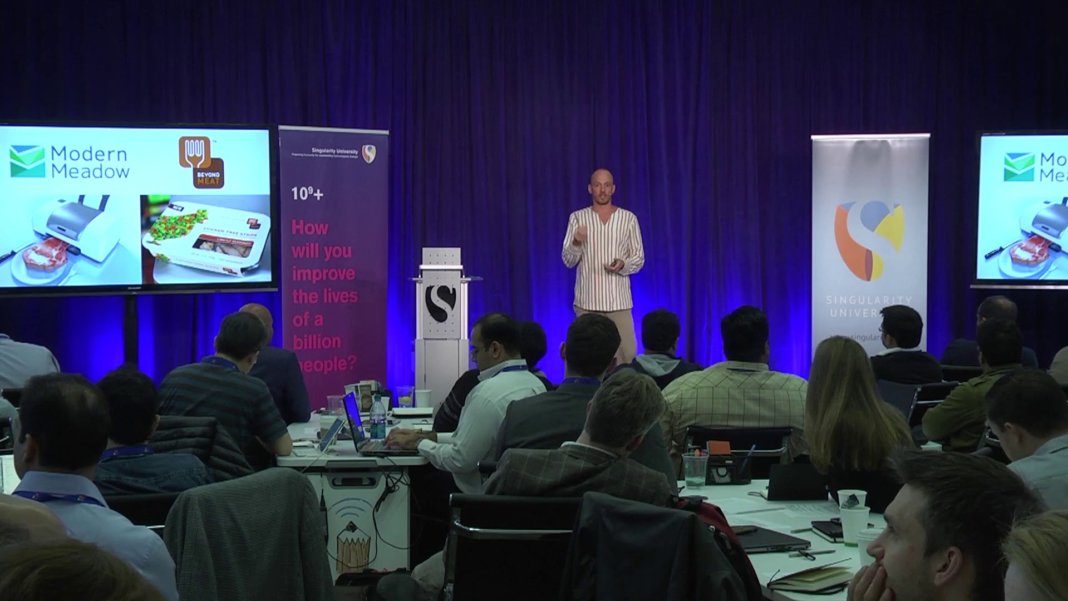 Emerging technologies like synthetic meat, GMOs, and robotic farms provide a glimpse of a coming era in which technology solves the world’s food problems. But some sobering statistics from the World Food Programme frame the scope of the problem we face today:

Clearly, the grand challenge of ensuring that everyone worldwide has enough to eat requires action now, especially when it’s estimated that the global population with increase by 1.2 billion in the next 15 years, according to the UN.

In this lecture clip, Nathaniel Calhoun, who is a faculty member of Singularity University, tackles the issue of global food security and explains that the future of food is intricately related to the economic resilience of the developing world.

So while emerging food and agriculture technologies are exciting and will no doubt solve some of the issues in the food space in a few decades, how do we feed everyone in the meantime?