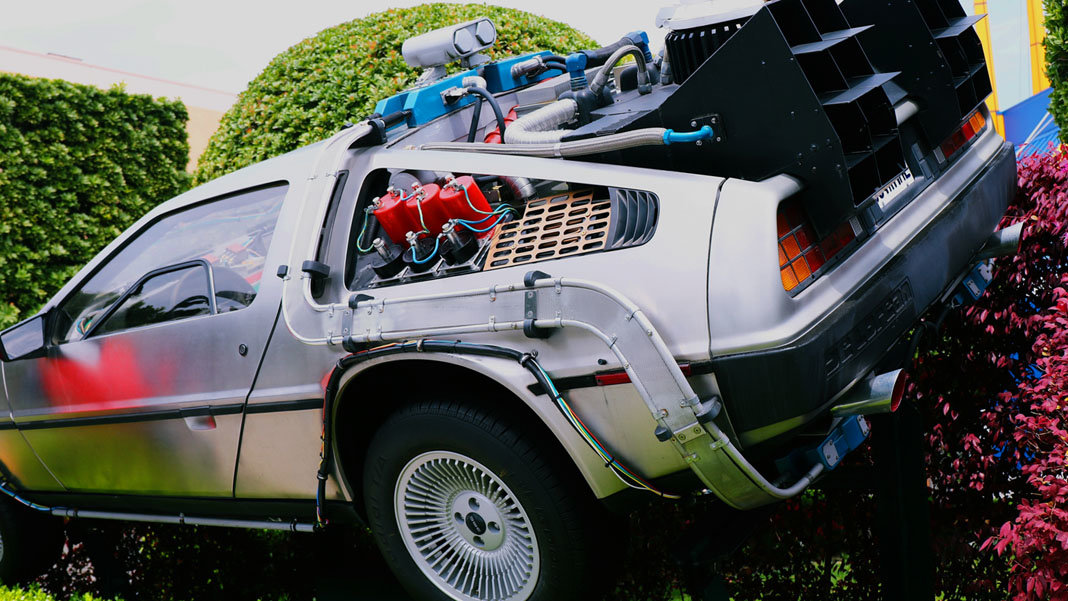 Steven Spielberg’s blockbuster Ready Player One depicts a future where VR technology can transport people into a completely realistic alternate universe. But how close is real-life tech to that vision?

Much of the coverage of the movie has delved into the potential impact high-fidelity VR could have on humanity, and whether the film’s dystopian vision of people escaping an imperfect real world to live out virtual fantasies is the logical end point for this technology. But a more pressing question to ask is how close we are to creating such immersive VR experiences.

The technology in the film probably won’t seem that outlandish to most people, as there are real-life analogies for almost all the devices featured. The entry-level kit required to enter the OASIS virtual world where most of the movie’s action takes place is a special visor and a pair of haptic gloves that recreate a sense of touch.

In recent years, VR headsets have become a high-end but solidly commercial product, and while the quality of the graphics depicted in the movie are clearly superior to what headsets like the Oculus Rift or HTC Vive are capable of, this is probably the area where reality is closest.

The big differences between current technology and the movie is how they reproduce images. The OASIS visors supposedly work by beaming low-power lasers directly onto the user’s retinas, while all real-life headsets use stereoscopic displays held just in front of the eyes. That’s unlikely to change anytime soon, but another attractive feature of the film’s headset could be closer.

In the film, the visor is wireless and can be strapped on anywhere, anytime. While the first generation of VR headsets need to be plugged into a high-powered PC, Oculus’ prototype Santa Cruz, due for commercial release next year, will include all the necessary computing power onboard. It will also do away with the need for an external infrared sensor to track head and arm movements, instead incorporating outward-facing cameras into the headset for motion tracking.

Where reality is still lagging considerably is in recreating the physical experience of VR. In the movie, the haptic gloves OASIS players wear make them virtual objects almost indistinguishable from real ones. Other characters have even more advanced set-ups, like full-body haptic suits that simulate both pleasure and pain, complicated harnesses and treadmills that allow users to run around and move their bodies just like they would in real life, and even “smell towers.”

But a report released by analysts IDTechX to coincide with the movie’s release suggests the first step towards most of these technologies has already been taken. VR handsets already feature the same kind of rumble packs found in computer game controllers that provide simple haptic feedback in the form of vibrations.

These same vibration motors have also been integrated into VR gloves like Gloveone and Manus, where they can recreate textures. Go Touch VR’s haptic rings use a small motor to vary the pressure of a piece of plastic against your fingertips to mimic the force felt when touching objects, while Ultrahaptics beams ultrasound onto your hands to give the sensation of pressure and texture.

Going a step further, the Tesla suit aims to provide full-body haptic feedback using electrical stimulation of both the nerves and muscles. It also features built-in motion tracking sensors and temperature control, which can transmit feelings of cold or heat.

But while there are lots of options for this kind of tactile feedback, the report notes there’s been slower progress on kinaesthetic feedback, which refers to systems that exert force on the body to recreate sensations like weight, inertia, or resistance. The Sense Glove and VRgluv both rely on bulky robotic exoskeletons powered by electric motors to exert forces on a user’s fingers, which allows them to recreate the size and stiffness of virtual objects.

The HaptX glove manages to combine both kinaesthetic and tactile feedback using microfluidics. The textile features hundreds of tiny pixel-sized air pockets that can inflate and push against the skin with variable force to recreate different tactile sensation, and the same pneumatic system powers actuators that can apply resistance to each finger.

The company has ambitions to scale this approach up to create a full-body suit that can apply similar forces and sensations to the arms and legs, which would probably come close to the capabilities of the full-body haptics seen in Ready Player One. But considering even the current glove requires a box the size of a PC to control the airflow, this isn’t likely to be something your average gamer has in their living room.

Nonetheless, that kind of full-body haptic suit could provide a convincing way to deal with the problem of movement in VR. In the movie, omni-directional treadmills provide a way to allow users to run around in VR while staying put, and there are already real-world versions of this technology. The Omni, made by Virtuix, uses special low-friction shows that allow users’ feet to slip around inside a bowl-shaped surface surrounded by sensors that track their stride length and speed. Harnesses prevent them from running off the edge of the surface.

As the report notes, though, most of these VR tools are still firmly out of reach of consumers. At best, they may be available at arcades and theme parks, but some of the more advanced technologies like the haptic gloves are aimed squarely at training and simulations in fields like medicine, engineering, and defense.

So while Ready Player One has given us a tantalizing glimpse of what our VR future may look like, we’re likely going to have to wait some time for the coolest capabilities to trickle down to our living rooms.