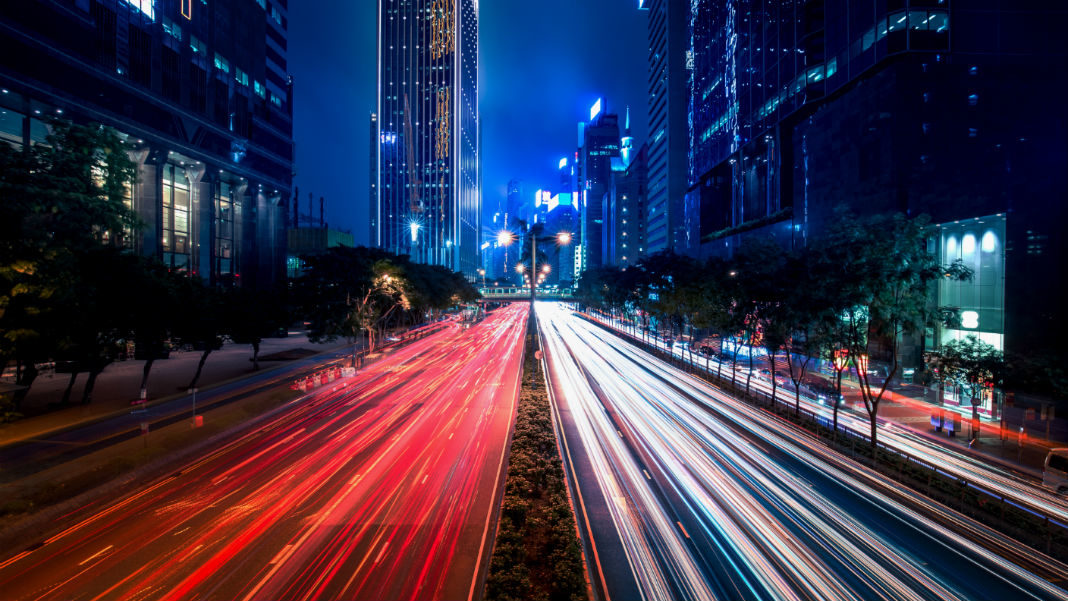 Cities across Europe are taking steps to become increasingly car-free. London Mayor Sadiq Khan is aiming for 80 percent of all trips to be made on foot, by cycle or using public transport by 2041, while Copenhagen authorities are aiming for three quarters of all trips to be made in these ways by 2025. Policymakers in Paris want to halve the number of private cars in the city center, and Madrid will ban all non-resident vehicles except zero-emission delivery vehicles, taxis and public transport from its city center in November 2018. In Helsinki, the aim is to phase out the use of private cars by 2050, by providing on-demand, affordable public transport.

Alongside reducing congestion and improving urban mobility, city leaders are expected to promote sustainable economic growth, improve air quality, and respond to concerns from residents, all within tight budgets. In a world where talent and investment are increasingly mobile, city leaders know they must compete in terms of economic dynamism and quality of life. Transport planning is one way to do that.

But car makers and tech giants are looking to a very different type of future, where private car ownership, human control, and petrol and diesel engines are replaced by shared, electric and autonomous—or self-driving—vehicles. Many of these changes could be positive for society, compared to current transport systems. It is likely that autonomous vehicles will eventually be better drivers than humans, which would reduce the number of road accidents and fatalities. They may also provide much needed accessibility to elderly and disabled people, which would be beneficial not only to them, but the economy at large.

Without the need to drive, people will be able to be more productive while traveling. If people are able to call up a car at the touch of a smart phone, car ownership will drop, which will free up the substantial tracts of urban land that are currently used to park vehicles. And, with the right incentives, travelers could be encouraged to use the most efficient vehicle for each journey taken, with substantial reductions in emissions and pollution. There would also be benefits for freight deliveries, which may be able to be undertaken at night, when there is more available road capacity.

But some changes may be negative. Self-driving cars are likely to increase, rather than decrease, car travel, as people succumb to the allure of convenience and switch from public transport, or make more journeys. Autonomous vehicles may be able to park themselves away from urban centers, but they still need to be parked, as well as make return journeys to collect passengers, adding empty cars to the roads and contributing to congestion and air pollution.

And there are lots of unanswered questions about how urban systems will work with the introduction of self-driving vehicles. For example, it’s not clear how self-driving vehicles will co-exist with pedestrians and cyclists. If they are programmed to stop whenever a pedestrian or cyclist gets in their way, there will be pressure to further separate vehicles, pedestrians and cyclists. The vision of future cities in the 2050s may then start to look more and more like the vision of the 1950s, with futuristic new models dominating the foreground, while human activities such as walking and cycling are relegated to concrete overpasses and gloomy subways.

Back to the Future

History shows that decisions made by policy makers have long-lasting effects. For example, when automobiles first arrived in cities, policymakers in different countries took different approaches to the issue of mixing of vehicles and pedestrians. In the United States, policymakers invented the concept of “jaywalking” and introduced stringent laws to separate vehicles and pedestrians, in order to “protect pedestrian safety.” The UK, on the other hand, took a more relaxed approach, introducing no such laws.

At the other extreme, policymakers in The Netherlands have taken the view that shared spaces, where streets are designed specifically to allow interaction between vehicles, pedestrians and cyclists, improve safety for all, as well as the liveability of cities more generally. These decisions have had long-lasting impacts on how cities in these countries look and feel today.

The way we think think about the future for autonomous vehicles seems divorced from the wider issues of city transport strategy and economic and social sustainability. It is time to put this right. Mayors, supported by their officials and planners, should start leading a debate now about how self-driving vehicles can best serve the needs of residents and visitors, and help deliver wider goals for their cities. They must develop the policies needed to deliver these benefits well before self-driving vehicles arrive on the streets.