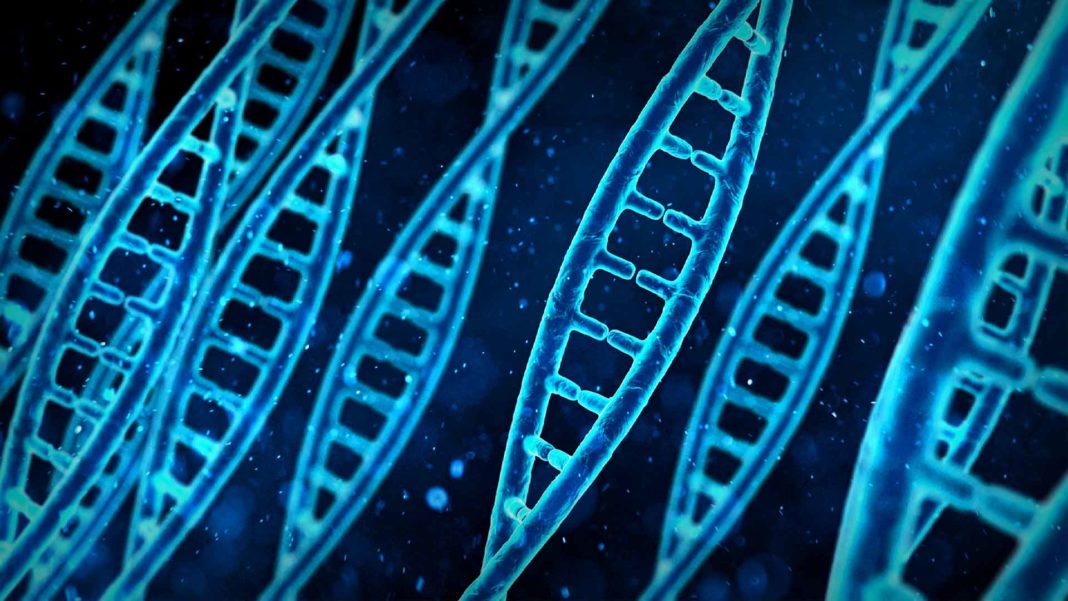 The discovery of CRISPR gene editing technology led many to believe we may soon be able to tweak our DNA with ultra-high accuracy. But a new study has found it can cause more unintended damage to the genome than thought, and this puts its potential use in humans in doubt.

Since researchers demonstrated at the start of this decade that the technology, which was originally derived from the immune systems of bacteria, could be used to make precise edits to the DNA of animals and humans, scientists and technology firms have been dreaming about the potential applications.

This kind of fine control over the genome could be used in medicine to treat the genetic component of many diseases; trick algae into producing biofuel for us; supercharge efforts to genetically modify crops and livestock for better yields; and even potentially tweak our own genomes to augment our abilities.

The technology uses an enzyme to cut a cell’s DNA in a specific location and then relies on the cell to stick the DNA back together again. This can either be used to knock specific genes out or even introduce new genetic material at the site of the cut.

But in a paper published in Nature Biotechnology on Monday, researchers from the Wellcome Sanger Institute in the UK described how CRISPR edits in two kinds of mouse cells and one type of human cell can often cause large deletions or rearrangements of DNA around the target site.

That’s not necessarily a problem for many of the uses of CRISPR, like editing the genomes of microorganisms or plants, but in humans there are fears this kind of damage to DNA could lead to cancer.

Part of the reason the issue has gone unnoticed so far, according to the study, is that researchers have been looking for the wrong kind of mutations. They’ve been testing for small mutations near the target, so larger ones or those that are further away don’t show up in standard tests.

The publication of the research saw shares in gene-editing companies plummet last Monday. Most were keen to downplay the significance of the results, suggesting their methods were significantly different from those used by the study authors, that they used different cell types that may not be affected by the problem, or simply that they’d looked for similar effects and not found them.

But the study adds to other recent news suggesting the technology might not be quite ready for primetime. A study last month found that human embryonic stem cells successfully edited with CRISPR were more likely to have mutations in a gene that helps to prevent cancer. And at the start of the year, a Stanford paper on the preprint biorXiv server—a repository for research that hasn’t yet been peer-reviewed—suggested the technology may not work on many humans because we’ve already built up immunity to the bacteria CRISPR is derived from. (Though there are some notable caveats to this one and what it would mean for the future of CRISPR therapies isn’t yet clear.)

It’s unlikely to slow down the pace of research in the field, though. China has been using the technology on human patients since 2015, and the first US and European clinical trials are scheduled for this year. The problem is also unlikely to affect newer, more advanced CRISPR techniques that alter single DNA letters rather than altering entire chunks of code or turning individual genes on or off.

But another question is whether the findings will impact public perception of CRISPR-based therapies. A risk of cancer, no matter how small, could easily put patients off the approach, but the game-changing possibilities of these therapies could also convince them it’s worth the risk.

For their part, the researchers say the study should act as a wake-up call for those planning to use CRISPR in humans to be more vigilant of the potential downsides.

“We found that changes in the DNA have been seriously underestimated before now,” Professor Allan Bradley, from the Wellcome Sanger Institute, said in a press release. “It is important that anyone thinking of using this technology for gene therapy proceeds with caution, and looks very carefully to check for possible harmful effects.”