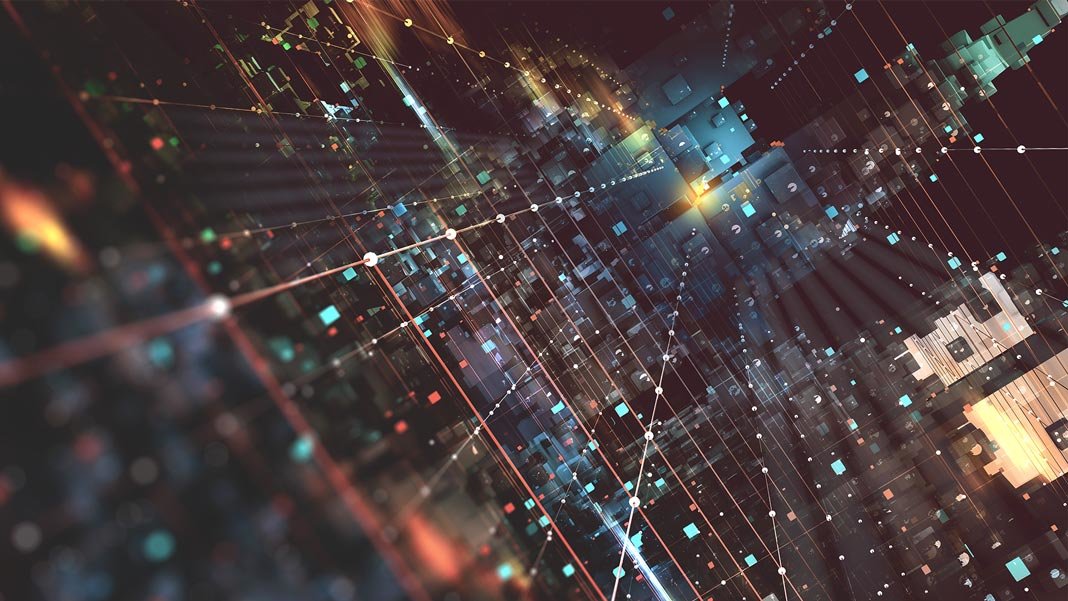 2018 was a big year for science and technology. The first gene-edited babies were born, as were the first cloned monkeys. SpaceX successfully launched the Falcon Heavy, and NASA’s InSight lander placed a seismometer on Mars. Bitcoin’s value plummeted, as did the cost of renewable energy. The world’s biggest neuromorphic supercomputer was switched on, and quantum communication made significant progress.

As 2018 draws to a close and we start anticipating the developments that will happen in 2019, here’s a look back at our ten most-read articles of the year.

This 3D Printed House Goes Up in a Day for Under $10,000
Vanessa Bates Ramirez | 3/18/18
“ICON and New Story’s vision is one of 3D printed houses acting as a safe, affordable housing alternative for people in need. New Story has already built over 800 homes in Haiti, El Salvador, Bolivia, and Mexico, partnering with the communities they serve to hire local labor and purchase local materials rather than shipping everything in from abroad.”

Machines Teaching Each Other Could Be the Biggest Exponential Trend in AI
Aaron Frank | 1/21/18
“Data is the fuel of machine learning, but even for machines, some data is hard to get—it may be risky, slow, rare, or expensive. In those cases, machines can share experiences or create synthetic experiences for each other to augment or replace data. It turns out that this is not a minor effect, it actually is self-amplifying, and therefore exponential.”

Low-Cost Soft Robot Muscles Can Lift 200 Times Their Weight and Self-Heal
Edd Gent | 1/11/18
“Now researchers at the University of Colorado Boulder have built a series of low-cost artificial muscles—as little as 10 cents per device—using soft plastic pouches filled with electrically insulating liquids that contract with the force and speed of mammalian skeletal muscles when a voltage is applied to them.”

These Are the Most Exciting Industries and Jobs of the Future
Raya Bidshahri | 1/29/18
“Technological trends are giving rise to what many thought leaders refer to as the “imagination economy.” This is defined as “an economy where intuitive and creative thinking create economic value, after logical and rational thinking have been outsourced to other economies.” Unsurprisingly, humans continue to outdo machines when it comes to innovating and pushing intellectual, imaginative, and creative boundaries, making jobs involving these skills the hardest to automate.”

Inside a $1 Billion Real Estate Company Operating Entirely in VR
Aaron Frank | 4/8/18
“Incredibly, this growth is largely the result of eXp Realty’s use of an online virtual world similar to Second Life. That means every employee, contractor, and the thousands of agents who work at the company show up to work—team meetings, training seminars, onboarding sessions—all inside a virtual reality campus.To be clear, this is a traditional real estate brokerage helping people buy and sell physical homes—but they use a virtual world as their corporate offices.”

How Fast Is AI Progressing? Stanford’s New Report Card for Artificial Intelligence
Thomas Hornigold | 1/18/18
“Progress in AI over the next few years is far more likely to resemble a gradual rising tide—as more and more tasks can be turned into algorithms and accomplished by software—rather than the tsunami of a sudden intelligence explosion or general intelligence breakthrough. Perhaps measuring the ability of an AI system to learn and adapt to the work routines of humans in office-based tasks could be possible.”

When Will We Finally Achieve True Artificial Intelligence?
Thomas Hornigold | 1/1/18
“The issue with trying to predict the exact date of human-level AI is that we don’t know how far is left to go. This is unlike Moore’s Law. Moore’s Law, the doubling of processing power roughly every couple of years, makes a very concrete prediction about a very specific phenomenon. We understand roughly how to get there—improved engineering of silicon wafers—and we know we’re not at the fundamental limits of our current approach. You cannot say the same about artificial intelligence.”

IBM’s New Computer Is the Size of a Grain of Salt and Costs Less Than 10 Cents
Edd Gent | 3/26/18
“Costing less than 10 cents to manufacture, the company envisions the device being embedded into products as they move around the supply chain. The computer’s sensing, processing, and communicating capabilities mean it could effectively turn every item in the supply chain into an Internet of Things device, producing highly granular supply chain data that could streamline business operations.”

Why the Rise of Self-Driving Vehicles Will Actually Increase Car Ownership
Melba Kurman and Hod Lipson / 2/14/18
“When people predict the demise of car ownership, they are overlooking the reality that the new autonomous automotive industry is not going to be just a re-hash of today’s car industry with driverless vehicles. Instead, the automotive industry of the future will be selling what could be considered an entirely new product: a wide variety of intelligent, self-guiding transportation robots. When cars become a widely used type of transportation robot, they will be cheap, ubiquitous, and versatile.”

A Model for the Future of Education
Peter Diamandis | 9/12/18
“I imagine a relatively near-term future in which robotics and artificial intelligence will allow any of us, from ages 8 to 108, to easily and quickly find answers, create products, or accomplish tasks, all simply by expressing our desires. From ‘mind to manufactured in moments.’ In short, we’ll be able to do and create almost whatever we want. In this future, what attributes will be most critical for our children to learn to become successful in their adult lives? What’s most important for educating our children today?”