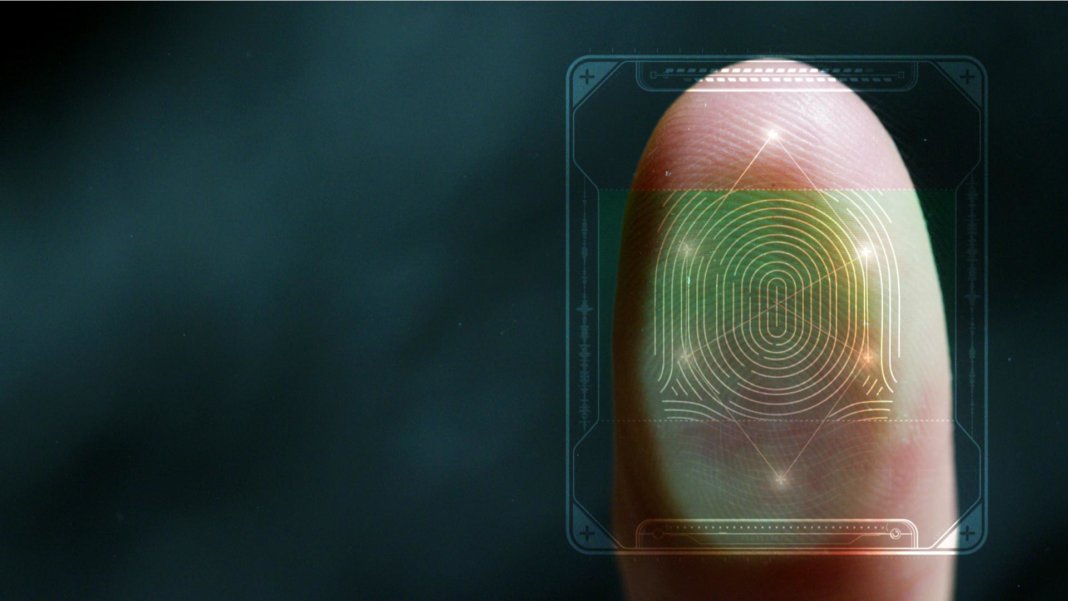 Genetic engineering technologies are quickly becoming mature and cheap enough for people to start using them in their own homes. That’s got scientists and officials worried, and California has now passed the first bill aimed at restricting the sale of home gene therapy kits.

Efforts to boost both the span of human life and the body’s capabilities have been around since the birth of medicine, but rapid progress in biotechnology in recent years has led to the emergence of a community of so-called “biohackers” eager to use these tools to enhance themselves.

Biohacking simply means taking a DIY approach to biology, but it’s becoming increasingly associated with a subsection of hobbyists who are carrying out their experiments on themselves. These can range from self-prescribing pharmaceuticals to boost cognitive performance to installing cybernetic implants that enhance the senses.

But the advent of the powerful gene editing technology CRISPR has opened up entirely new avenues for self-reinvention that hold both great promise and peril. That’s prompted pre-emptive action from legislators in California, and last month Governor Gavin Newsom passed a bill making it illegal to sell “gene therapy kits” unless they carry warnings “stating that the kit is not for self-administration.”

CRISPR’s ability to make precise alterations to the genome could make it possible to treat intractable genetic diseases or genetically modify crops and livestock to boost yields. The elephant in the room, however, is that the technology could also be used to make tweaks to the genome aimed at enhancing or augmenting people’s innate capabilities.

The topic is largely taboo among scientists, and there’s widespread agreement that non-medical applications of the technology should be out of bounds. When Chinese scientist He Jiankui announced last year that he had edited the genome of two babies he was widely vilified by the research community.

Biohackers are less reticent, though. In 2017 two videos were posted online showing people self-administering gene therapies built using kits from companies that sell DIY gene editing technology. Josiah Zayner, CEO of The Odin, injected himself with a CRISPR treatment ostensibly designed to boost muscle growth, and an HIV patient used supplies from Ascendance Biomedical to inject a gene therapy he hoped would cure the disease.

The incidents prompted warnings from the US Food and Drug Administration that sale of such products is illegal and that there are significant safety risks. In reality though, the law is pretty hazy. Both companies confirmed that the FDA had not been in contact and rules around drug testing don’t appear to have considered the legality of self-administering experimental treatments.

That hasn’t stopped the authorities from trying to dissuade the practice. In May, Zayner said he has been placed under investigation by the California Department of Consumer Affairs for practicing medicine without a license. And last month’s bill regulating the sale of home CRISPR kits appears to be the latest salvo in what’s likely to be growing regulation of the technology.

As MIT Tech Review notes though, there don’t currently appear to be any kits that meet the law’s definition. The Odin did briefly sell the muscle-boosting treatment Zayner self-administered, but it was discontinued earlier this year. It’s also unclear how effective a simple warning would be considering you’re unlikely to stumble across these products unless you’re a committed biohacker.

There are also still big barriers to amateurs self-administering effective gene therapies. Creating enough of the CRISPR molecules to alter the DNA in a significant proportion of the patient’s cells and delivering it into those cells, not just the blood stream, is beyond the reach of hobbyists.

But even if these moves by regulators are premature and most likely ineffective, it probably does make sense to get ahead of this issue. While the DIY culture at the heart of biohacking is a powerful force for innovation, the potential ramifications of making mistakes are considerably higher when you’re talking about the code of life rather than mere computer code.

A big part of the problem is that our ability to manipulate DNA is shooting way ahead of our ability to really understand it. We can see clear links between certain genes and the propensity for a small number of heritable diseases, but trying to untangle the genetic underpinnings of the kind of things biohackers are interested in—like intelligence, muscle formation, or sensory acuity—is far beyond our capabilities.

They are often controlled by a bewildering array of genes that are also often multi-purpose. He’s CRISPR babies are a case in point: the gene edit he made was meant to confer immunity to HIV, but more recent research has suggested it could also shorten the children’s expected life span.

How effective regulation of genetic biohacking remains to be seen as these technologies become increasingly commoditized and easily accessible. But until we better understand our DNA and the potential pitfalls of fiddling with it, regulations aimed at discouraging DIY gene editing probably aren’t such a bad idea.