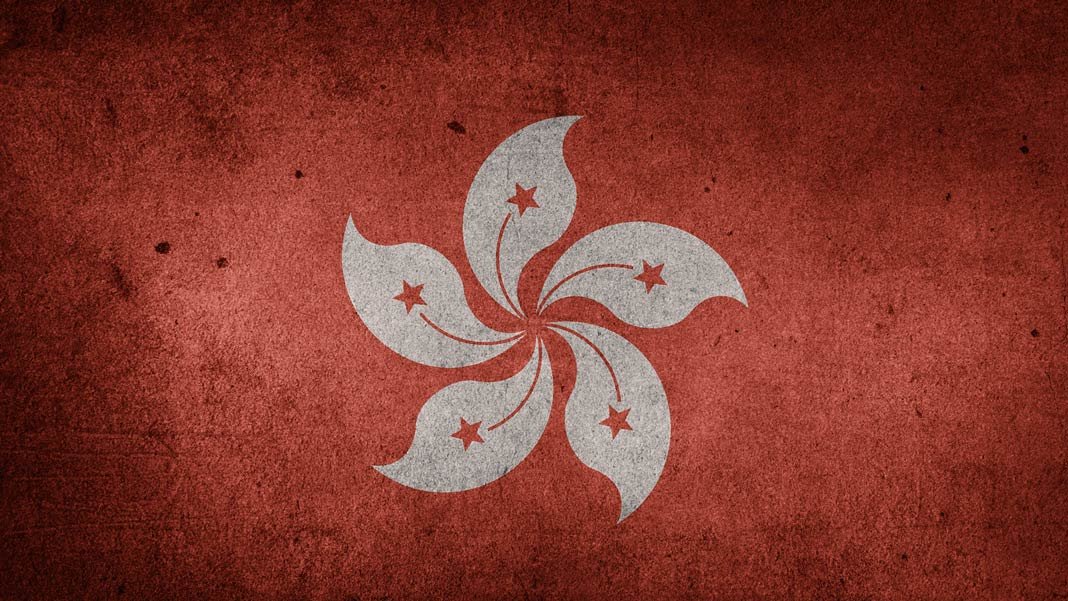 Over the past two months, Hong Kong has roared into global headlines. Its seven million citizens have increasingly taken to the streets (and the capital building, and the airport) to protest China’s move to decrease the city-state’s autonomy, set off by a proposed bill that would allow criminal suspects in Hong Kong to be extradited to mainland China.

Pro-democracy activist and singer Denise Ho, also a Hong Kong native, believes it’s been a unique fight. She explained why in an inspiring talk at Singularity University’s Global Summit in San Francisco this week.

“What started out as a million-person march morphed into a sustained fight that’s gone on for more than 11 weeks,” she said. Despite intimidation from the Chinese government, suppression by their own government, and police brutality that’s included the arrest of more than 800 people in 70 days, she said, the people of Hong Kong are still standing strong.

Given Hong Kong’s tiny size, especially as compared to the behemoth that is modern-day China, Ho said the question she’s most been asked by international journalists has been “How are you doing this?”

The thing is, unlike any past movement of its type and scale, the Hong Kong protests have been leaderless. “No one is telling us what to do or when to do it. It’s organic, decentralized, and driven by tens of thousands of protesters taking action independently, but also miraculously as one,” Ho said.

She explained that though the movement is nameless, it has followed a core mentality from day one: a motto inspired by none other than Bruce Lee.

This quote may not seem terribly relevant, but it is, because the Hong Kong movement has been “ever-flowing,” continuously changing its strategies and tactics. “The young and furious in Hong Kong became this formless force, adapting to the most difficult of situations in the face of the powerful machine that is China,” Ho said.

She explained the significance of their unity and flexibility in the context of Hong Kong’s 2014 Umbrella Revolution. It was the first time Hong Kong’s people stood up en masse to defend the autonomy that had been promised them by China under the “one country, two systems” model. Protesters occupied Hong Kong Road in a movement led in part by the student union and the Occupy Central trio.

But the movement’s conservative structure and the fact that it was concentrated in one fixed spot weakened it. Hong Kong Road became an easy target for the government, and with the movement organizers’ slow, centralized decision-making, people felt their voices weren’t being heard. The community began to split into different camps, and it wasn’t long before the movement died down.

Five years later, Hong Kongers have taken to the streets again—but this time some key aspects of their movement are different. “This time we were determined to do it better and to learn from our mistakes,” Ho said. “So back to the question: How did we do this? In short, it was technology combined with explosive amounts of creativity.”

How This Time Is Different

There were three main challenges the people of Hong Kong were facing with this movement: centralization of power, fake news and twisted facts, and getting people’s voices heard. The quick (though not perfect) fixes? Online forums, livestreaming, and a messaging app.

“These were tools available to everyone, and they were free,” Ho said. “With these, we achieved the decentralization of the movement, easy access to real-time facts, and highly effective and anonymous communication.”

A local online forum called LIHKG 討論區 became a platform for people to pitch ideas and strategize. This forum differs from the one used in 2014 mainly in that it’s more secure. It limits registration to university emails and ISPs, and people upvote or downvote threads and comments just like we do on Reddit. To prevent trolls, new members have a “P” icon next to their user name that signifies they’re in a probationary period. Moderators can verify everyone’s history, which helps prevent divisions among participants. The forum essentially created a safe discussion platform where people can vote and the best ideas win.

Once strategies are put together on the forum, the next step is disseminating information and directions quickly and seamlessly. General channels were formed on an encrypted app called Telegram, and these groups evolved into more streamlined groups targeting needs like first aid, campaigning, and transportation.

“With these tools combined, we found this new fluidity and speed,” Ho said. “These ideas would be created on these platforms, and then overnight, promotional artwork would be ready, contributed by anonymous designers. Events could be announced within a day, or even hours, and could be canceled if something didn’t feel quite right. This kind of trial and error made it extremely difficult for the government to counter-react to, because the tactics and the people were ever-changing.”

The final component is livestreaming, which, as Ho put it, lets everyone bring truth to the table. Importantly, platforms that offer livestreaming, like Facebook, Instagram, and Twitch, are free and accessible to everyone. At the time of the Umbrella Revolution there weren’t as many channels and the technology wasn’t as ubiquitous as it is now—in the palm of the hand of anyone who has a smartphone. And constant live broadcasting from multiple angles and locations makes covering up the truth impossible.

“We saw police brutality happening every day, we saw police covering up their warrant cards to avoid responsibility, policemen dressed up as protesters to try to provoke other people then arrest them,” Ho said. “Manipulation of information shifted to the people and enabled widespread documentation of truth.”

That’s not all. Tools like AirDrop, maps, and face recognition helped speed up distribution and verification of information. They helped check facts and gather resources and manpower. And they helped crowdfund ideas, big-time: $5.5 million was raised in one day for the Stand With Hong Kong campaign at the G20 Summit, which included purchasing full-page ads in international newspapers.

An Imperfect Tool (That’s Still Nice to Have)

Hong Kong’s fight is still ongoing, and technology isn’t solving all its problems. While it’s been valuable, Ho said, the movement’s decentralized nature has led to miscommunications and has made it hard to come to quick decisions in critical situations. There’s also the issue that social media algorithms only feed us information they think we want to see, creating a disconnect to a fuller picture of what’s going on.

“Technology is not perfection,” Ho said. “But nor should it be regarded as a tool of destruction.”

She pointed out that these technologies are tools, and only that; what matters is the hands they’re in, and using them with integrity.

“They facilitate actions and empower those who didn’t have a voice in society,” she said. “In the right hands, this could lead to unexpected change in the global community. Human rights and inequalities could be resolved. This is a very important year in the course of history.”

She received a standing ovation.