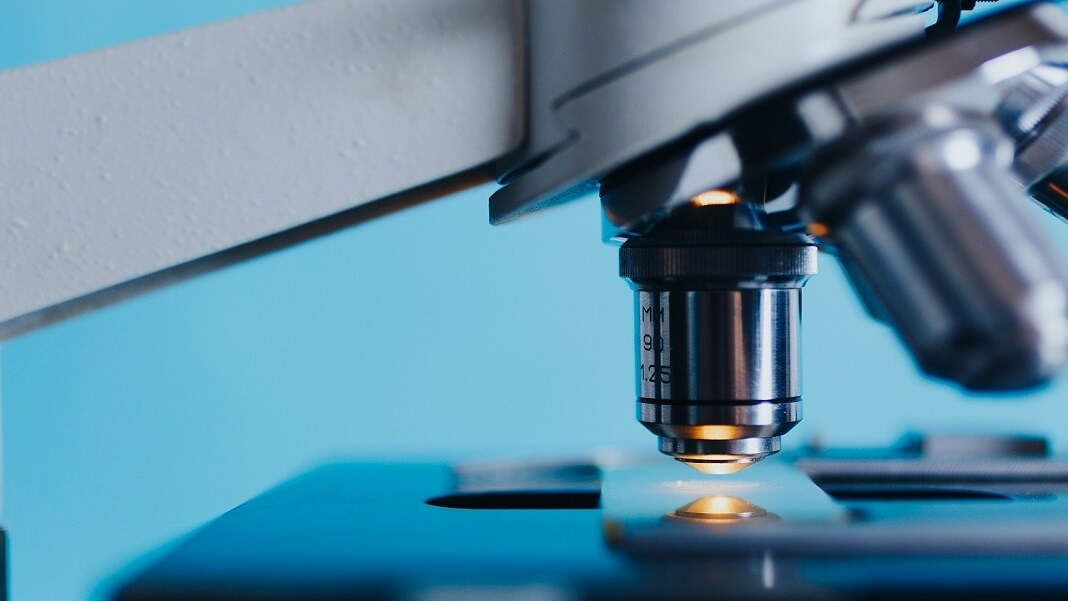 Last year left us with this piece of bombshell news: He Jiankui, the mastermind behind the CRISPR babies scandal, has been sentenced to three years in prison for violating Chinese laws on “scientific research and medical management.” Two of his colleagues also face prison for genetically engineering human embryos that eventually became the world’s first CRISPR’d babies.

The story isn’t over: at least one other scientist is eagerly following He’s footsteps in creating gene-edited humans, although he stresses that he won’t implant any engineered embryos until receiving regulatory approval.

Biotech stories are rarely this dramatic. But as gene editing tools and assisted reproductive technologies increase in safety and precision, we’re bound to see ever more mind-bending headlines. Add in a dose of deep learning for drug discovery and synthetic biology, and it’s fair to say we’re getting closer to reshaping biology from the ground up—both ourselves and other living creatures around us.

Here are two stories in biotech we’re keeping our eyes on. Although successes likely won’t come to fruition this year (sorry), these futuristic projects may be closer to reality than you think.

The idea of human-animal chimeras immediately triggers ethical aversion, but the dream of engineering replacement human organs in other animals is gaining momentum.

There are two main ways to do this. The slightly less ethically-fraught idea is to grow a fleet of pigs with heavily CRISPR’d organs to make them more human-like. It sounds crazy, but scientists have already successfully transplanted pig hearts into baboons—a stand-in for people with heart failure—with some recipients living up to 180 days before they were euthanized. Despite having foreign hearts, the baboons were healthy and acted like their normal buoyant selves post-op.

But for cross-species transplantation, or xenotransplants to work in humans, we need to deal with PERVs—a group of nasty pig genes scattered across the porcine genome, remnants of ancient viral infections that can tag along and potentially infect unsuspecting human recipients.

There’s plenty of progress here too: back in 2017 scientists at eGenesis, a startup spun off from Dr. George Church’s lab, used CRISPR to make PERV-free pig cells that eventually became PERV-free piglets after cloning. Then last month, eGenesis reported the birth of Pig3.0, the world’s most CRISPR’d animal to further increase organ compatibility. These PERV-free genetic wonders had three pig genes that stimulate immunorejection removed, and nine brand new human genes to make them—in theory—more compatible with human physiology. When raised to adulthood, pig3.0 could reproduce and pass on their genetic edits.

Although only a “first clinical propotype” that needs further validation and refinement, eGenesis is hopeful. According to one (perhaps overzealous) estimate, the first pig-to-human xenotranplant clinical trial could come in just two years.

The more ethically-challenged idea is to grow human organs directly inside other animals—in other words, engineer human-animal hybrid embryos and bring them to term. This approach marries two ethically uncomfortable technologies, germline editing and hybrids, into one solution that has many wondering if these engineered animals may somehow receive a dose of “humanness” by accident during development. What if, for example, human donor cells end up migrating to the hybrid animal’s brain?

Nevertheless, this year scientists at the University of Tokyo are planning to grow human tissue in rodent and pig embryos and transplant those hybrids into surrogates for further development. For now, bringing the embryos to term is completely out of the question. But the line between humans and other animals will only be further blurred in 2020, and scientists have begun debating a new label, “substantially human,” for living organisms that are mainly human in characteristics—but not completely so.

With over 800 gene therapy trials in the running and several in mature stages, we’ll likely see a leap in new gene medicine approvals and growth in CAR-T spheres. For now, although transformative, the three approved gene therapies have had lackluster market results, spurring some to ponder whether companies may cut down on investment.

The research community, however, is going strong, with a curious “bifurcating” trend emerging. Let me explain.

Genetic medicine, a grab-bag term for treatments that directly change genes or their expression, is usually an off-the-shelf solution. Cell therapies, such as the blood cancer breakthrough CAR-T, are extremely personalized in that a patient’s own immune cells are genetically enhanced. But the true power of genetic medicine lies in its potential for hyper-personalization, especially when it comes to rare genetic disorders. In contrast, CAR-T’s broader success may eventually rely on its ability to become one-size-fits-all.

One example of hyper-tailored gene medicine success is the harrowing story of Mila, a six-year-old with Batten disease, a neurodegenerative genetic disorder that is always fatal and was previously untreatable. Thanks to remarkable efforts from multiple teams, however, in just over a year scientists developed a new experimental therapy tailored to her unique genetic mutation. Since receiving the drug, Mila’s condition improved significantly.

Mila’s case is a proof-of-concept of the power of “N=1” genetic medicine. It’s unclear whether other children also carry her particular mutation—Batten has more than a dozen different variants, each stemming from different genetic miscoding—or if anyone else would ever benefit from the treatment.

For now, monumental costs and other necessary resources make it impossible to pull off similar feats for a broader population. This is a shame, because inherited diseases rarely have a single genetic cause. But costs for genome mapping and DNA synthesis are rapidly declining. We’re starting to better understand how mutations lead to varied disorders. And with multiple gene medicines, such as antisense oligonucleotides (ASOs) finally making a comeback after 40 years, it’s not hard to envision a new era of hyper-personalized genetic treatments, especially for rare diseases.

In contrast, the path forward for CAR-T is to strip its personalization. Both FDA-approved CAR-T therapies require doctors to collect a patient’s own immune T cells, preserved and shipped to a manufacturer, genetically engineered to boost their cancer-hunting abilities, and infused back into patients. Each cycle is a race against the cancer clock, requiring about three to four weeks to manufacture. Shipping and labor costs further drive up the treatment’s price tag to hundreds of thousands of dollars per treatment.

These considerable problems have pushed scientists to actively research off-the-shelf CAR-T therapies, which can be made from healthy donor cells in giant batches and cryopreserved. The main stumbling block is immunorejection: engineered cells from donors can cause life-threatening immune problems, or be completely eliminated by the cancer patient’s immune system and lose efficacy.

The good news? Promising results are coming soon. One idea is to use T cells from umbilical cord blood, which are less likely to generate an immune response. Another is to engineer T cells from induced pluripotent stem cells (iPSC)—mature cells returned back to a young, “stem-like” state. A patient’s skin cells, for example, could be made into iPSCs that constantly renew themselves, and only pushed to develop into cancer-fighting T cells when needed.

Yet another idea is to use gene editing to delete proteins on T cells that can trigger an immune response—the first clinical trials with this approach are already underway. With at least nine different off-the-shelf CAR-T in early human trials, we’ll likely see movement in industrialized CAR-T this year.

There’s lots of other stories in biotech we here at Singularity Hub are watching. For example, the use of AI in drug discovery, after years of hype, may finally meet its reckoning. That is, can the technology actually speed up the arduous process of finding new drug targets or the design of new drugs?

Another potentially game-changing story is that of Biogen’s Alzheimer’s drug candidate, which reported contradicting results last year but was still submitted to the FDA. If approved, it’ll be the first drug to slow cognitive decline in a decade. And of course, there’s always the potential for another mind-breaking technological leap (or stumble?) that’s hard to predict.

In other words: we can’t wait to bring you new stories from biotech’s cutting edge in 2020.