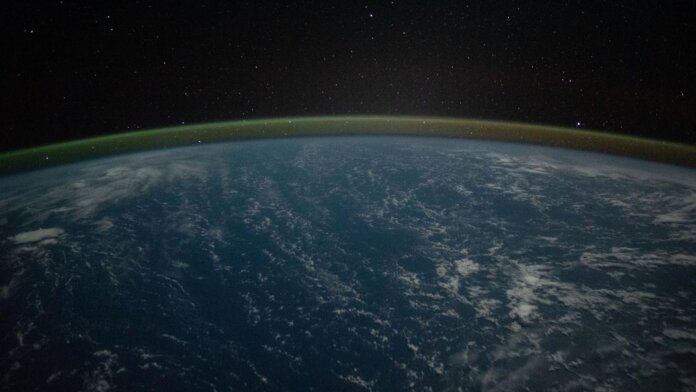 It’s crunch time on climate change. The IPCC’s latest report told the world just how bad it is, and…it’s bad. Companies, NGOs, and governments are scrambling for fixes, both short-term and long-term, from banning sale of combustion-engine vehicles to pouring money into hydrogen to building direct air capture plants. And one initiative, launched last week, is taking an “if you can name it, you can tame it” approach by creating an independent database that measures and tracks emissions all over the world.

Climate TRACE, which stands for tracking real-time atmospheric carbon emissions, is a collaboration between nonprofits, tech companies, and universities, including CarbonPlan, Earthrise Alliance, Johns Hopkins Applied Physics Laboratory, former US Vice President Al Gore, and others. The organization started thanks to a grant from Google, which funded an effort to measure power plant emissions using satellites. A team of fellows from Google helped build algorithms to monitor the power plants (the Google.org Fellowship was created in 2019 to let Google employees do pro bono technical work for grant recipients).

These sources are divided into ten sectors—like power, manufacturing, transportation, and agriculture—each with multiple subsectors (i.e., two subsectors of agriculture are rice cultivation and manure management). The total carbon emitted January 2015 to December 2020, by the project’s estimation, was 303.96 billion tons. The biggest offender? Electricity generation. It’s no wonder, then, that states, companies, and countries are rushing to make (occasionally unrealistic) carbon-neutral pledges, and that the renewable energy industry is booming.

The founders of the initiative hope that, by increasing transparency, the database will increase accountability, thereby spurring action. Younger consumers care about climate change, and are likely to push companies and brands to do something about it.

The BBC reported that in a recent survey led by the UK’s Bath University, almost 60 percent of respondents said they were “very worried” or “extremely worried” about climate change, while more than 45 percent said feelings about the climate affected their daily lives. The survey received responses from 10,000 people aged 16 to 25, finding that young people are the most concerned with climate change in the global south, while in the northern hemisphere those most worried are in Portugal, which has grappled with severe wildfires. Many of the survey respondents, independent of location, reportedly feel that “humanity is doomed.”

Once this demographic reaches working age, they’ll be able to throw their weight around, and it seems likely they’ll do so in a way that puts the planet and its future at center stage. For all its sanctimoniousness, “naming and shaming” of emitters not doing their part may end up being both necessary and helpful.

Until now, Climate TRACE’s website points out, emissions inventories have been largely self-reported (I mean, what’s even the point?), and they’ve used outdated information and opaque measurement methods. Besides being independent, which is huge in itself, TRACE is using 59 trillion bytes of data from more than 300 satellites, more than 11,100 sensors, and other sources of emissions information.

“We’ve established a shared, open monitoring system capable of detecting essentially all forms of humanity’s greenhouse gas emissions,” said Gavin McCormick, executive director of coalition convening member WattTime. “This is a transformative step forward that puts timely information at the fingertips of all those who seek to drive significant emissions reductions on our path to net zero.”

Given the scale of the project, the parties involved, and how quickly it has all come together—the grant from Google was in May 2019—it seems Climate TRACE is well-positioned to make a difference.