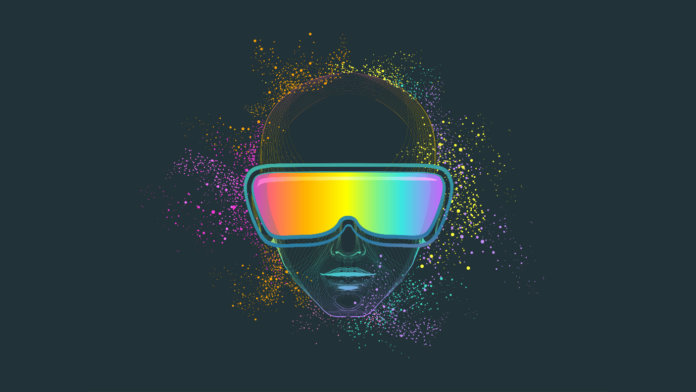 I bet you think 2017 was a hot mess, a relentless series of tragedies and catastrophes that exposed humanity for what little it’s worth. Let us re-instill in you a sense of optimism with this cache of our most popular stories on social media this year, all of which remind us of the value of technological optimism.

Despite our propensity to feel more strongly about bad news than good news, science carries us forward and technological advances create new opportunities for health, wealth, business, the environment, and just about anything else you may sometimes feel is a wreck.

Last year, the theme that emerged from our most viral content on social media was all about future trends. This year, our readers craved information on current breakthroughs and industry insights. Here are the stories that received the most attention across social media this year.

1. 7 Critical Skills for the Jobs of the Future

“Combined with the effects of technological automation on the workforce, this leaves us with a crucial question: What are the skills future generations will need?”

The World Economic Forum predicts that 65% of the jobs kids currently in elementary school will be doing as adults don’t even exist yet. Here’s how we can revamp education systems to prepare kids for an unpredictable future.

“When treated with the drug, aged mice regrew their scraggly fur into luscious coats and saw improved liver and kidney functions. They also seemed more energized, opting to spend their time on a running wheel instead of sleeping in a corner.”

Humans have gone from searching for real-life fountains of youth to obsessing over actual, scientifically sound longevity. So far it eludes us, but we are closer than ever to finding out just how much we can slow down the aging process.

3. These 7 Disruptive Technologies Could Be Worth Trillions of Dollars

“‘This is the biggest change that the automotive industry has ever faced.’
– ARK Investment Management CEO Catherine Wood.”

At Exponential Finance earlier this year Catherine Wood, CEO of research and investment company ARK Investment Management, laid out some of the most lucrative, disruptive technologies coming our way. From AI to blockchain, gene editing to autonomous vehicles, early movers are poised to make bank in these burgeoning fields.

4. Is Virtual Reality the Surprising Solution to the Fermi Paradox?

“To address the Fermi Paradox, futurist John Smart proposes the fascinating ‘transcension hypothesis’ theorizing that evolutionary processes in our universe might lead all advanced civilizations towards the same ultimate destination; one in which we transcend out of our current space-time dimension into virtual worlds of our own design.”

What if intellectual evolution dictates that eventually even the promising expanse of the cosmos loses its intrigue relative to the infinite virtual worlds we can create ourselves? And what if this is typical of sentient species, such that aliens aren’t looking for us anymore, either?

“2016 was an incredible year for technology, and for humanity. Despite all the negative political-related news, there were 10 tech trends this year that positively transformed humanity.”

2016—to say nothing of this year—was the year that solar energy became cheaper than coal, when CRISPR cured mice of sickle cell disease, when autonomous Ubers started driving around Pittsburgh and delivering beer, and Elon Musk announced that SpaceX was going to Mars. Technological optimists have never had more to feel good about.

6. The World’s First Autonomous Ship Will Set Sail In 2018

“But ships are also to blame for a huge amount of pollution; one study showed that just 15 of the world’s biggest ships may emit as much pollution as all the world’s cars, largely due to the much higher sulfur content of ship fuel. Oddly, shipping emission regulations weren’t included in the Paris Agreement.”

The battery-powered, autonomous, Norwegian container ship Yara Birkeland is small by cargo ship standards, but it’s the first of its kind with the potential to revolutionize international shipping and trade while also ushering in an extraordinary reduction in carbon emissions.

“The authors established communication with completely locked-in patients, which is rare and has not been demonstrated systematically before.”

Some paralyzed patients suffer from an unimaginable condition called “locked-in syndrome.” Until recently, all creative technological communication systems for paralyzed patients have required that the patient have control over at least one muscle, like a cheek or an eyelid. Now, European researchers have created a portable brain-machine interface that translates brain activity into “yes” or “no” responses.

Technology moves too fast to miss to wait for recaps of our most popular posts. Sign up for the Singularity Hub newsletter to get tech news as it happens. 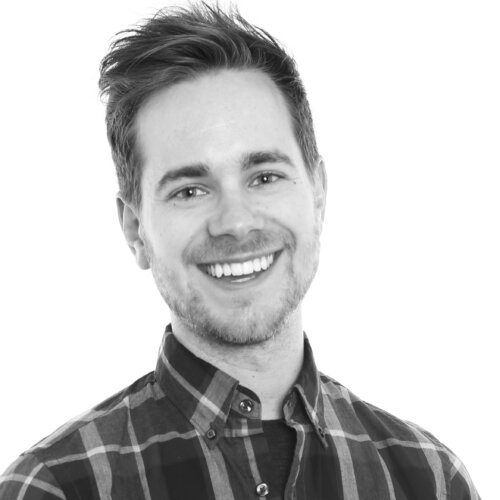