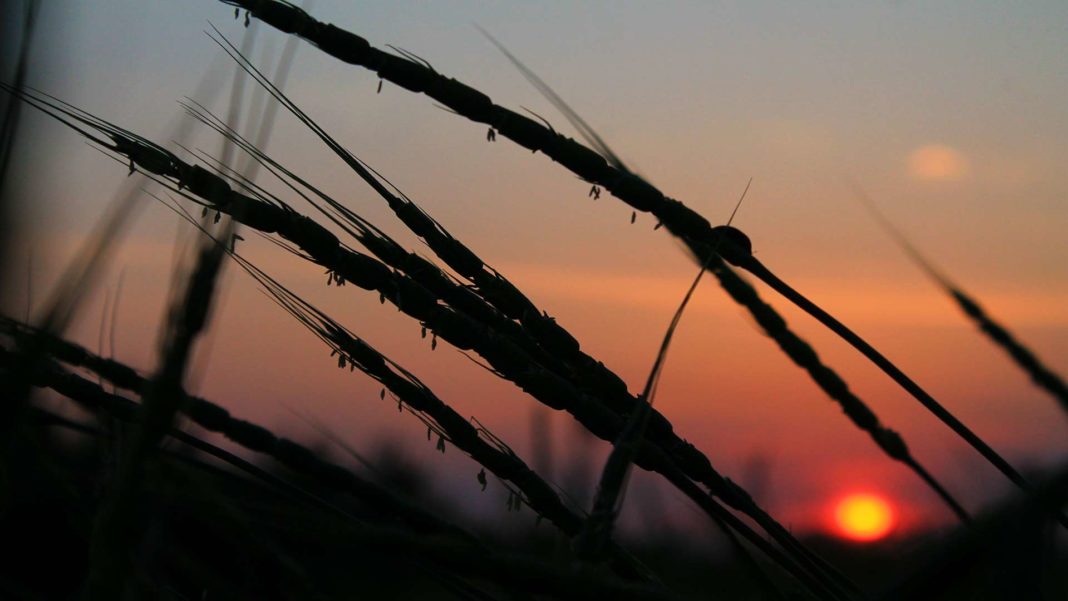 Tweaking the DNA of crops to make them hardier and more productive is one of the most promising applications of gene-editing technology. That’s not been possible with wheat because its complex genome has proved tricky to decode, but now an international team of researchers has finally cracked it.

Part of the reason it’s proven so hard to map wheat’s genome is its sheer size—nearly 108,000 genes compared to humans’ 20,000. It also contains three pairs of each chromosome, because the plant we know today is actually a mishmash of three species of grasses that crossbred millennia ago.

To add to the problem, more than 85 percent of the genome consists of repeated sections. Sequencing a genome is done by breaking it down into chunks to make it easier to read and then piecing them back together again, but this is hard to do if so much of it is the same.

That’s why it’s taken more than 200 researchers 13 years to build the first fully-annotated reference genome for bread wheat, which the International Wheat Genome Sequencing Consortium (IWGSC) presented in a paper in Science this week. The genome provides a map that will allow plant biologists to pinpoint the genes and regulatory networks responsible for a host of useful traits like yield, drought tolerance, and pest resistance.

That could be crucial, because wheat is the staple crop for about a third of the world and production will need to increase by 60 percent by 2050 to keep pace with growing populations, according to the UN’s Food and Agricultural Organization.

Researchers have been breeding new varieties of wheat using conventional cross-breeding approaches for a long time, but the process is expensive, time-consuming, and unpredictable because it’s impossible to guarantee offspring will inherit just the right mix of genes from their parents.

The International Maize and Wheat Improvement Centre (CIMMYT), based near Mexico City, has led a lot of this work, but its head of wheat research, Ravi Singh, told the Atlantic they are already starting to exploit the new genome to identify genetic code underlying important characteristics.

They were able to do this because the genome was actually provided to researchers back in January 2017. That means there’s already been plenty of work on practical application of the new knowledge, and this week’s publication was accompanied by six other studies in Science, Science Advances, and Genome Biology.

Among the discoveries made so far are a gene that makes the stems of plants stiffer (and therefore more resistant to stem-boring pests), a gene shared with rice for grain size that scientists have already used to boost this trait in lab-grown plants, and 365 genes for proteins that create allergic responses in humans, like celiac disease.

IWGSC researchers have even paired discoveries in the genome with the gene-editing technology CRISPR, identifying genes responsible for flowering time, and editing them so the plant blooms several days early. They’re also investigating how to switch specific genes on or off at different stages of development, which opens the tantalizing prospect of tailoring a crop’s genetics to its seasonal environment.

Ultimately though, the biggest challenge scientists face could be regulatory. The EU’s top court—the Court of Justice of the European Union—recently ruled that CRISPR-edited plants are subject to the bloc’s stringent GM rules, which many worry could stifle innovation. Recent revelations about CRISPR’s potential unintended consequences means we are unlikely to see attitudes shift anytime soon.

There’s also a valid argument that many of the world’s food problems are not a matter of production, but a matter of logistics. Particularly in developing countries, huge amounts of produce are wasted or spoiled due to insufficient transportation, poor storage, and lack of packaging technology. Whether money should be invested into improving supply chains rather than new crop varieties is an open question.

But with climate change making our planet increasingly inhospitable and unpredictable, the ability to quickly adapt our crops to new environments is likely to be a crucial tool in our arsenal. Having already cracked rice, maize, and soy, it’s reassuring that we’ve been able to add the world’s most widely-cultivated crop to our inventory.