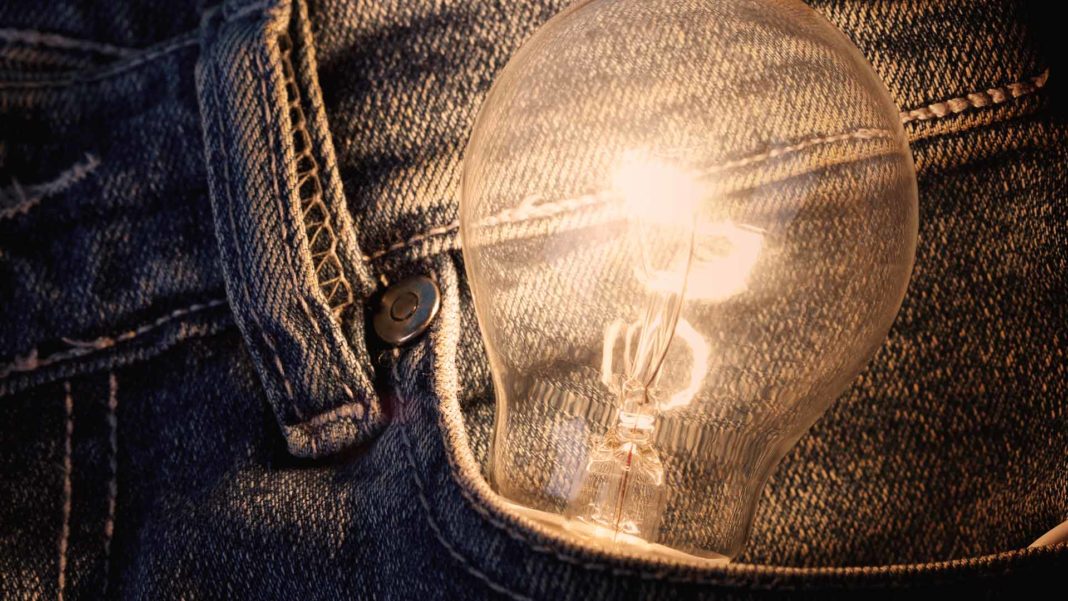 AI is one of the biggest buzzwords in tech (and in general) these days, and there’s no question AI gets a lot of hype, both for better and for worse. But the latest round of machine learning—which trains algorithms on heaps of data so they can analyze images, find patterns in huge data sets, or simply answer our queries (“Alexa, what’s the weather today?”)—is finding an increasing number of useful applications too. Beneath the hype, machine learning’s problem-solving potential is likely just getting started.

Startups Bioverse Labs, SkyHive, ClinicAI, and Janus Choice each operate in distinct sectors, from biodiversity to employee training. Their common thread is the integration of AI into their businesses.

It’s estimated there are one trillion species on earth, according to Bioverse Labs’ Zachary Ladin. But, he pointed out, we have only discovered one percent of the species in existence. Through various partnerships and initiatives, Bioverse Labs has several goals: to prevent extinction caused by climate change and urbanization, to use genomics to detect and identify species, and to use artificial intelligence to digitize, classify, and discover biological and genetic diversity.

Ladin holds a PhD in ecology and is a co-founder of Bioverse Labs, a startup that uses the latest technology stack to solve some of the biggest ecology challenges we face today.

For example, the company is investigating detection and mitigation of the fall armyworm, an invasive pest native to South America. The fall armyworm is now invasive in Africa, where it’s a major threat to crops like maize and sorghum. This poses problems for food security and trade.  Another collaborative project between Bioverse and the US Forest Service, according to Ladin, involves the spotted lanternfly, which threatens grape, tree-fruit, and hardwood trees in the northeastern US.

Often, the ecosystems that harbor the most lifeforms on earth are the most imperiled, Ladin said. Bioverse Labs brings technology to controlling invasive species, preserving the one percent of species that is known to us, and learning more about the living world around us.

SkyHive accepted the ethical responsibility to ensure fair hiring practices and equal representation of minorities. The startup decided to become a B Corporation in order to understand its impacts, both positive and negative, on the communities it serves. A current project with the Canadian Armed Forces applies machine learning to the recruitment of women in the armed forces.

SkyHive’s services aren’t limited to finding candidates. Depending on an employer’s needs, they can help with the onboarding process and with retraining current employees. In addition, SkyHive  identifies skill sets that are on the rise as well as those in decline. Hinton noted that AI and data science jobs have zero percent unemployment, whereas fields like accounting and human resources management may become redundant as we have better software tools to perform these tasks. UI and UX design, as well as bioengineering, are likely also on the rise, Hinton said.

Sasha Goodwin believes that the period of time following a major event like a stroke or heart attack is critical to a patient’s long-term health. Missing that unique window to provide proper care after hospitalizations could mean the difference between a fully functional recovery and a relapse. Upon being discharged from the hospital, over three million US patients end up being readmitted, Goodwin said—and for purely avoidable reasons. In 2016, Janus Choice helped more than 10,000 patients find placement for the next phase of care.

Janus Choice was founded in 2014 by Goodwin and her co-founder Darryl Palmer, both of whom experienced mismatch of care for a loved one. Because hospitals are prohibited from recommending specific skilled nursing or rehabilitation facilities, patients and their families are often at a loss about how to provide care post-hospitalization. Janus Choice provides a platform that uses AI to match patients’ clinical, social, and financial needs with the services offered by different facilities. The platform provides a list of recommended facilities to patients, empowering them to make informed choices.

Janus Choice uses data mining and machine learning to generate options for each patient. And, Goodwin emphasized, it will never be a pay-to-play system; care providers cannot pay to be at the top of the list. Instead, Janus Choice relies on independent sources of information and non-profits to maintain their list of care providers. The company prioritizes being highly ethical, unbiased, and compliant with all discharge requirements.

Traditionally, doctors made home visits and saw patients in their natural environments. When that changed, healthcare was taken out of context. The concept of personalized healthcare is not just about personalized treatment; it’s also about personalized diagnostics. “Why can’t we have doctors with us 24/7?” wondered Medina Baitemirova, CIO of ClinicAI. Even minor bodily changes can indicate a problem. Why can’t we get a prompt and proper diagnosis whenever we need it?

The answer is diagnostic methods themselves: they’re costly, they’re inconvenient, and they’re typically only done once. Often, a single blood draw is taken to be the full picture of the state of a patient’s health, when in reality it is only a snapshot.

Continuous tracking provides a means to monitor an aspect of healthcare over time to establish a baseline or aid in early detection of problems, long before we notice any symptoms. The best place to do tracking is at home. ClinicAI has developed a non-invasive, smart toilet device that scans human waste for early-stage gastrointestinal cancers and diseases. It attaches to any toilet and uses an optical sensor and machine intelligence. It also has the ability to send notifications about any warning signs.

Currently, ClinicAI is doing clinical trials and working on machine learning algorithms to improve the device’s accuracy. They plan to expand into other digestive disorders and preventable disorders such as heart disease, according to Baitemirova. Ultimately, the company wants to bring health back into the home.