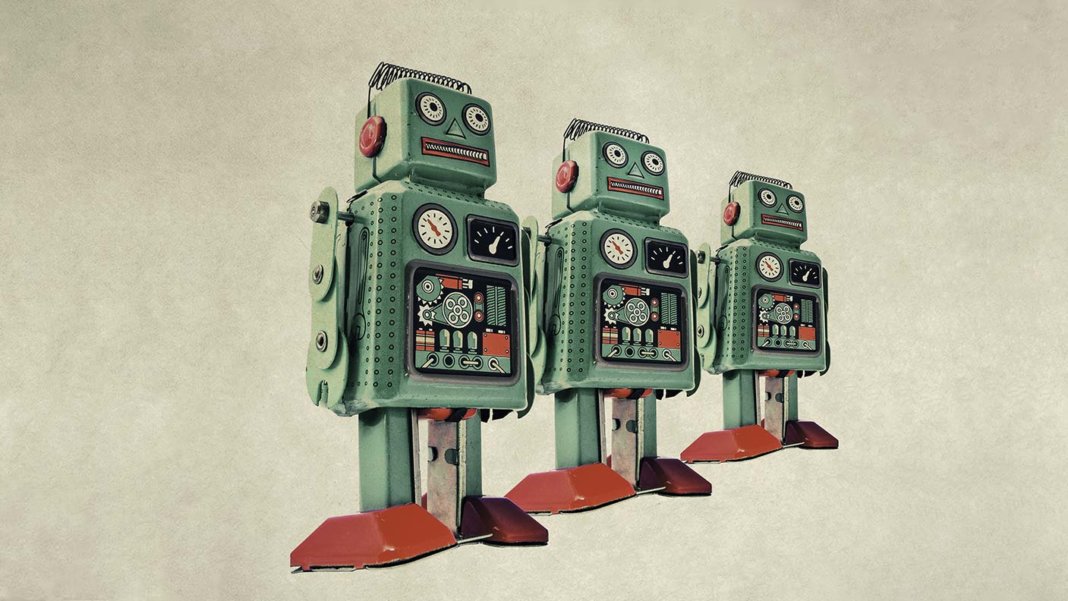 “Are robots really destined to take over restaurant kitchens?” This was the headline of an article published by Eater four years ago. One of the experts interviewed was Siddhartha Srinivasa, at the time professor of the Robotics Institute at Carnegie Mellon University and currently director of Robotics and AI for Amazon. He said, “I’d love to make robots unsexy. It’s weird to say this, but when something becomes unsexy, it means that it works so well that you don’t have to think about it. You don’t stare at your dishwasher as it washes your dishes in fascination, because you know it’s gonna work every time… I want to get robots to that stage of reliability.”

Have we managed to get there over the last four years? Are robots unsexy yet? And how has the pandemic changed the trajectory of automation across industries?

The pandemic has had a massive economic impact all over the world, and one of the problems faced by many companies has been keeping their businesses running without putting employees at risk of infection. Many organizations are seeking to remain operational in the short term by automating tasks that would otherwise be carried out by humans. According to Digital Trends, since the start of the pandemic we have seen a significant increase in automation efforts in manufacturing, meat packing, grocery stores and more. In a June survey, 44 percent of corporate financial officers said they were considering more automation in response to coronavirus.

MIT economist David Autor described the economic crisis and the Covid-19 pandemic as “an event that forces automation.” But he added that Covid-19 created a kind of disruption that has forced automation in sectors and activities with a shortage of workers, while at the same time there has been no reduction in demand. This hasn’t taken place in hospitality, where demand has practically disappeared, but it is still present in agriculture and distribution. The latter is being altered by the rapid growth of e-commerce, with more efficient and automated warehouses that can provide better service.

China is currently in a unique position to lead the world’s automation economy. Although the country boasts a huge workforce, labor costs have multiplied by 10 over the past 20 years. As the world’s factory, China has a strong incentive to automate its manufacturing sector, which enjoys a solid leadership in high quality products. China is currently the largest and fastest-growing market in the world for industrial robotics, with a 21 percent increase up to $5.4 billion in 2019. This represents one third of global sales. As a result, Chinese companies are developing a significant advantage in terms of learning to work with metallic colleagues.

The reasons behind this Asian dominance are evident: the population has a greater capacity and need for tech adoption. A large percentage of the population will soon be of retirement age, without an equivalent younger demographic to replace it, leading to a pressing need to adopt automation in the short term.

China is well ahead of other countries in restaurant automation. As reported in Bloomberg, in early 2020 UBS Group AG conducted a survey of over 13,000 consumers in different countries and found that 64 percent of Chinese participants had ordered meals through their phones at least once a week, compared to a mere 17 percent in the US. As digital ordering gains ground, robot waiters and chefs are likely not far behind. The West harbors a mistrust towards non-humans that the East does not.

The pandemic was a perfect excuse for robots to replace us. But despite the hype around this idea, robots have mostly disappointed during the pandemic.

Just over 66 different kinds of “social” robots have been piloted in hospitals, health centers, airports, office buildings, and other public and private spaces in response to the pandemic, according to a study from researchers at Pompeu Fabra University (Barcelona, Spain). Their survey looked at 195 robot deployments across 35 countries including China, the US, Thailand, and Hong Kong.

But if the “robot revolution” is a movement in which automation, robotics, and artificial intelligence proliferate through the value chain of various industries, bringing a paradigm shift in how we produce, consume, and distribute products—it hasn’t happened yet.

But there’s a more nuanced answer: rather than a revolution, we’re seeing an incremental robot evolution. It’s a trend that will likely accelerate over the next five years, particularly when 5G takes center stage and robotics as a field leaves behind imitation and evolves independently.

Why don’t we finally welcome the long-promised robotic takeover? Despite progress in AI and increased adoption of industrial robots, consumer-facing robotic products are not nearly as ubiquitous as popular culture predicted decades ago. As Amara’s Law says: “We tend to overestimate the effect of a technology in the short run and underestimate the effect in the long run.” It seems we are living through the Gartner hype cycle.

People have a complicated relationship with robots, torn between admiring them, fearing them, rejecting them, and even boycotting them, as has happened in the automobile industry.

Walmart terminated its contract with Bossa Nova and withdrew its 1,000 inventory robots from its stores because the company was concerned about how shoppers were reacting to seeing the six-foot robots in the aisles.

With road blocks like this, will the World Economic Forum’s prediction of almost half of tasks being carried out by machines by 2025 come to pass?

At the rate we’re going, it seems unlikely, even with the boost in automation caused by the pandemic. Robotics will continue to advance its capabilities, and will take over more human jobs as it does so, but it’s unlikely we’ll hit a dramatic inflection point that could be described as a “revolution.” Instead, the robot evolution will happen the way most societal change does: incrementally, with time for people to adapt both practically and psychologically.

For now though, robots are still pretty sexy.