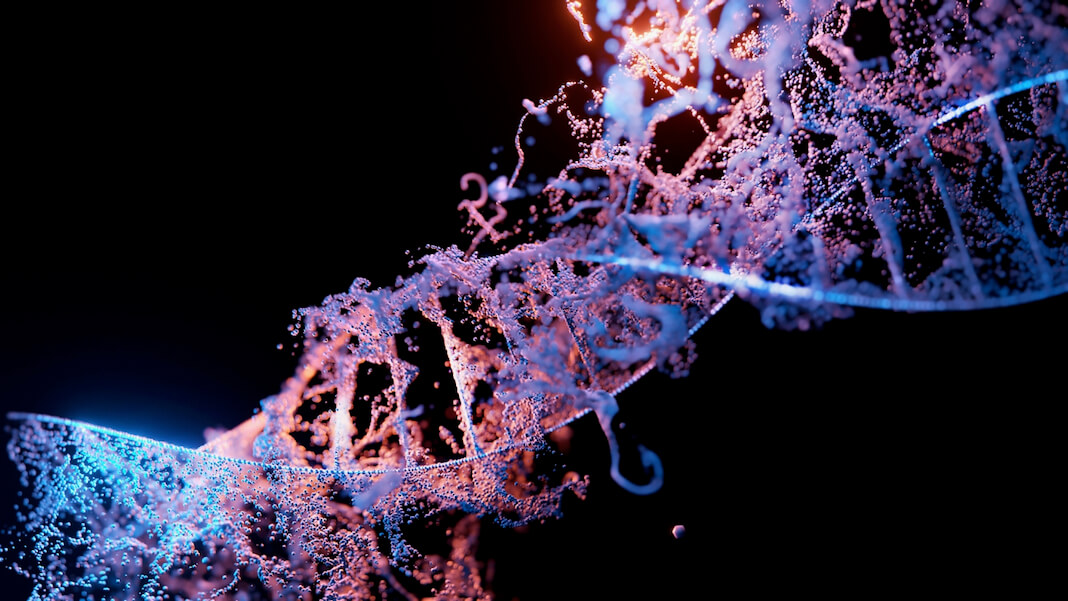 T cells are fierce warriors. With just a hint of an attack—be it an infection or a nascent cancer—they rally, ramp up in numbers, and launch a full-scale defense.

But they’re not invincible. Sometimes the cellular soldiers become overzealous, attacking friendly tissues. Or their defenses are wiped out by particularly heinous foes, like HIV and cancer.

Can we turn up—or dial down—their fervor by tweaking their genes?

Enter a new kind of CRISPR. Known mostly as a multi-tool to cut, snip, edit, or otherwise kneecap an existing gene, this version—dubbed CRISPRa—forcibly turns genes on. Optimized by scientists at Gladstone Institutes and UC San Francisco, the tool is counterbalanced by CRISPRi—“i” for “interference,” which, you guessed it, interferes with the gene’s expression.

Though previously used in immortal cells grown in labs, this is the first time these CRISPR tools are rejiggered for cells extracted from our bodies. Together, the tools simultaneously screened nearly 20,000 genes in T cells isolated from humans, building a massive genetic translator—from genes to function—that maps how individual genes influence T cells.

The results give an unprecedented glimpse into our body’s protectors. They also lay out a road map to genetically altering T cells, whether to further boost immunotherapies such as CAR-T or to tackle autoimmune disorders.

“This is an exciting breakthrough that will accelerate immunotherapy research,” said Dr. Alex Marson at Gladstone, who led the study. “These CRISPRa experiments create a Rosetta Stone for understanding which genes are important for every function of immune cells.”

Our immune system is a highly coordinated cellular military complex.

Just like air, naval, and ground forces, the immune system also has specialized cellular units. B cells, for example, release antibodies—the body’s long-range missiles—against viruses, bacteria, and other invading pathogens. Natural killer cells ruthlessly hunt down cancer cells as soon as they arise (and yes, that’s their scientific name). Macrophages are massive brutes that literally eat their enemies and spit out the remaining chunks while alerting other forces of an invasion.

But arguably, T cells are the center of command. These cells, a family with different molecular looks and roles, coordinate multiple aspects of the immune system. Some gather intelligence and record it into the body’s molecular ledger to prepare for the next round of invasions. Others immediately snipe off previously encountered enemies. T cells can also control and coordinate multiple attacks at once and are essential for balancing immunity over decades.

Cytokines are tiny immune molecules that act as both missiles and communication devices. Like Morse code, different types of cytokines convey different information. T cells aren’t the only producers of cytokines among immune cells. But they do pump out menacing-sounding cytokines like interferons, which help coordinate a united attack against intruders.

The problem? What we know about these powerful cells mostly comes from data from immortalized cell lines, which are carefully selected to grow inside Petri dishes. It’s a bit like (hypothetically) studying zombies to understand humans—some similarities, but vastly different in terms of biological inner workings.

The team set out with a simple goal: let’s tap into CRISPRa to figure out T cells’ vast communication networks.

CRISPRa was introduced over a half decade ago as a way to spur, rather than inhibit, gene expression. Here, the classic “scissor” component of CRISPR is deactivated. Instead, the tool is linked to a protein that recruits the molecular machinery for activating a gene, and in turn amps up a gene’s ability to make proteins without editing the gene itself. As a counterbalance, the authors also introduced CRISPRi, the inhibitory tool to repress gene expression. The tools were touted as a tour-de-force to efficiently screen our entire genome with the goal of finding molecular links that lead to health or disease.

Yet while effective in immortalized cells, the tools, delivered with a neutered virus, couldn’t efficiently tunnel into human cells isolated from the body—dubbed “primary cells.”

“This improved efficiency in delivering the CRISPRa or CRISPRi machinery into the cells was critical to enable genome-wide experiments and accelerate discoveries,” said Marson.

In an initial proof of concept, the team used the tool on immune T cells isolated from two human donors. Together, they turned up—or downplayed—nearly 20,000 genes that encode for proteins, especially focusing on two cytokines: IL-2 and IFN-gamma.

Both are heavy hitters in the immune system. IL-2 is usually pumped out by a type of T cells. The molecular messenger helps coordinate additional immune army forces and is already used to combat autoimmunity and cancer in the clinics. IFN-gamma triggers a heavy immune response against pathogens, and its activation correlates with “positive cancer immunotherapy responses,” said the team.

The immune system is regulated by a highly complex coordinated dance between activation and inhibition. Previous studies mostly focused on shutting down genes. But for analyzing the immune system, that’s only half the picture.

“Knocking out genes is great for understanding the basics of how immune cells function, but a knock-out-only approach can miss pinpointing some really critical genes,” said study author Dr. Zachary Steinhart.

Here, the team dug deep. Using both CRISPRa and CRISPRi, they either activated or inhibited nearly 20,000 genes in T cells. They then analyzed the resulting changes in genetic pathways—the “phone lines” that tell a T cell how to respond to a foe.

In some screens, a particular set of genes changed across the board, suggesting that they may be highly sensitive command centers for our immune system. Other genes were surprisingly specific. Some only turned on to produce a particular cytokine.

Pairing CRISPRa and CRISPRi is a particularly powerful way to look at biology. Think of it as a light dimmer. Rather than the traditional CRISPR method of cutting the wire, the two tools combined can tune up or dial down any combination of genes reversibly inside human cells. In this study, using CRISPRi, the team found genes that help keep cytokines under control, which could help with autoimmune disorders. CRISPRa, in turn, uncovered bottlenecks in the molecular machinery needed to activate T cells and boost immunity.

The study could help us develop better CAR-T weapons against cancer and other immunotherapies. “Our new data give us this incredibly rich instruction manual for T cells,” said Marson. “Now we have a basic molecular language we can use to engineer a T cell to have very precise properties.”

But even more promising is what lies beyond. The two screens—either upping or lowering gene expression in tens of thousands of genes on a whim—can be adapted to dig into autoimmune disorders, immunodeficiency, or infections from donated human cells.

It’ll certainly be a boon for personalized treatments. As Marson said, “Our team now hopes to use our new instruction manual to create synthetic gene programs that can be CRISPR-engineered into the next-generation cellular immunotherapies to treat a wide range of diseases.”