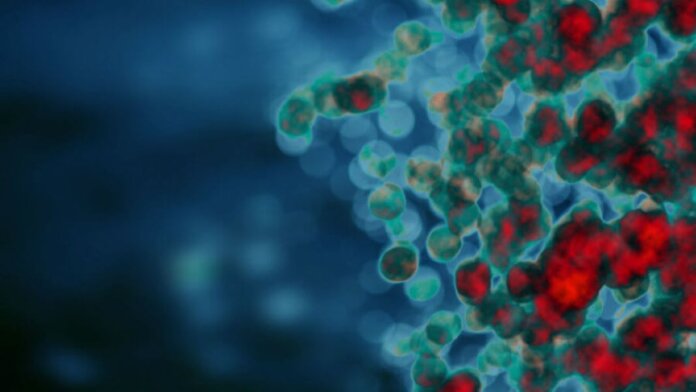 To much of the world, it seemed like the Covid-19 vaccines were whipped up in less than a year—an amazing feat of science and biotechnology if ever there was one. While the vaccines did get fast-tracked through clinical trial and regulatory approval phases, the truth is that the technology behind the Pfizer and Moderna vaccines—mRNA—had been in the works for decades. Now Moderna is leveraging that same technology to fight several other viruses.

This week Moderna announced plans to develop vaccines against 15 different pathogens that either have the potential to cause a pandemic or are an ongoing thorn in humanity’s side. Among them are chikungunya, dengue, ebola, malaria, and Covid’s predecessor, Middle East Respiratory Syndrome (MERS).

Traditional vaccines use a weakened piece of a virus to expose our bodies to it so they can get some practice launching a counter-attack before being fully exposed. mRNA vaccines work by training our cells to create proteins to fight viruses. DNA makes mRNA, which acts as a “messenger” by instructing our cells to make proteins (and those proteins in turn control pretty much everything that happens in our cells).

The “workshop” where the proteins get made is the cell’s ribosome. Scientists at the University of Pennsylvania were able to create mRNA that could get past cells’ defenses without triggering an immune response, but still be recognized by the ribosome. In the case of the Covid vaccines, the modified RNA was programmed to get the ribosome to make the virus’s telltale spike protein.

The immune system tags this protein as an invader and launches a response, producing antibodies to fight what seems like an infection. When a vaccinated person comes into contact with the real virus, his or her cells know how to fight it before it takes over the body.

The mRNA, then, is essentially a delivery vehicle, a Trojan horse that can be made to smuggle in instructions to make any protein of scientists’ choosing. They identify a vaccine target by sequencing a virus’s genome—the low cost and fast turnaround of genome sequencing is another key part to this technology—then encode mRNA for the relevant protein.

As Drew Weissman, one of the physician-scientists who helped develop mRNA vaccine technology put it, “mRNA vaccines are essentially plug and play. We believe you can change the part of the mRNA that encodes a protein, plugging in new code specific to the virus we hope to protect against, and cause one’s body to produce proteins that match that virus’ proteins. We do not have to develop and manufacture an entirely new formula.”

On top of that, mRNA is easy to scale in production at a relatively low cost, making it easier and more cost-effective to screen multiple vaccine candidates quickly.

Creating 15 new vaccines, then, may not be as much work as it sounds like (though getting them through clinical trials and ultimately bringing them to market probably still will be). The company plans to prioritize work on viruses classified as “persistent global health threats,” including HIV, tuberculosis, and malaria, and aims to have vaccines for all 15 pathogens in clinical trials by 2025 (its HIV vaccine already started human trials last year).

Two other significant pieces of news were included in Moderna’s release this week. First, the company said it would permanently wave its Covid-19 vaccine patents in low- and middle-income countries, sticking to a pledge made early in the pandemic. This means labs in these countries can use the company’s technology to produce local versions of a Covid vaccine. 92 countries are included, all of them part of the Gavi COVAX Advance Market Commitment.

Moderna also said it plans to build a $500 million facility for manufacturing mRNA vaccines in Kenya, and will supply up to 500 million doses a year of mRNA vaccines to the African continent.