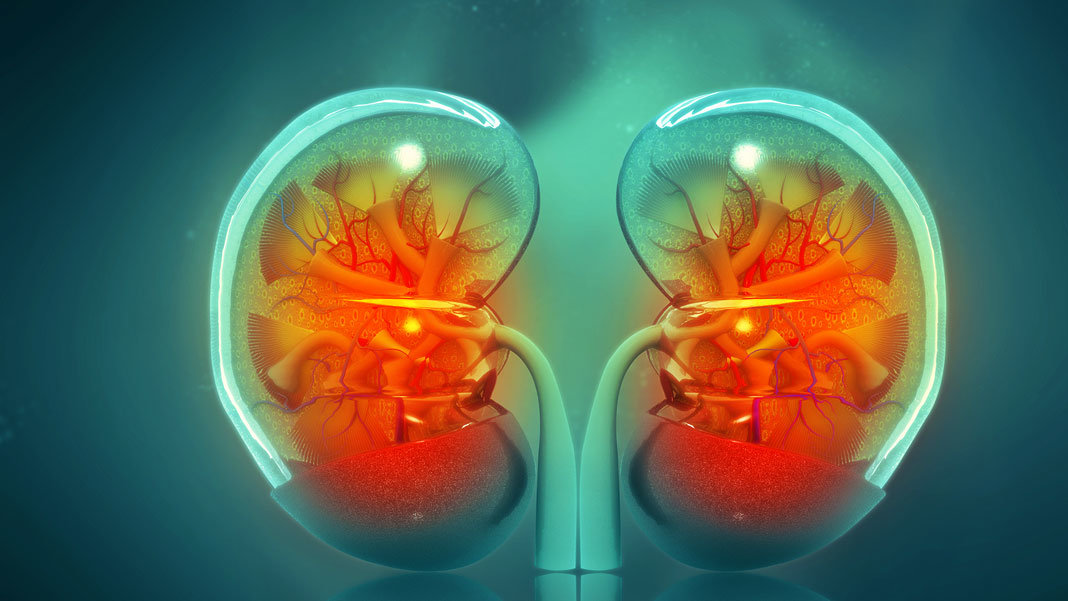 Less than three years ago, eight-year-old Kruz and his little sister Paizlee lay on a surgical table ready to receive new kidneys. They had both gone through medical treatments that would daunt any adult. After a life of immune problems and slowly failing kidneys, to prepare for the surgery, their bone marrow was completely destroyed with a radiation drug in the hospital and subsequently transplanted with a parent’s donor stem cells.

It’s already an unsettling procedure. But even more nerve-wracking was the fact that the kids were pioneers in a daring transplant method—one that, if successful, would eliminate their need to take immune-suppressing drugs for the rest of their lives.

Three years later, both kids are thriving. Their bodies readily adopted the donor bone marrow and kidney as their own. Their immune problems went away. Both transplanted kidneys are in tip-top shape, with no signs of rejection. All the more impressive: they haven’t taken any immunosuppressant drugs since 30 days after the surgery.

“They’ve healed and recovered, and are doing things we never thought would be possible,” said their mother, Jessica Davenport. “They’re walking miracles.”

Kruz and Paizlee are part of a small trial at Stanford Medicine that’s pushing the boundaries of organ transplantation. The classic procedure already saves lives. But with it comes a series of unpleasant shackles. A major one is the need for immunosuppressive drugs, which dampen the immune system to prevent it from attacking the new organ as an invader. These medications are double-edged swords, as they elevate the risk of infections and cancers. On average, a transplanted kidney from a living donor lasts just 19 years. For kids, this means multiple procedures throughout their lifetimes, increasing the risk of rejection.

A new study published in the New England Journal of Medicine details a better way. It’s called dual immune/solid organ transplant (DISOT), and it moves both the donor’s stem cells and organ into the recipient. DISOT had already been tested in small trials with inconsistent results. Here, the updated DISOT proved a “remarkable experience,” said Dr. Thomas Spitzer at Massachusetts General Hospital and Dr. David Sachs at Columbia University, who weren’t involved in the study.

For now, the technology has only been tested in these children. But it’s a strategy that could also be considered for patients with other conditions where a total immune takeover in the host is needed to help a transplanted organ thrive.

Our bodies can’t plug-and-play organs like replacement computer parts. The first rule of organ transplant is that the donor organs need to “match” with the host to avoid rejection. That is, the protein molecules that help the body discriminate between self and other need to be similar—a trait common (but not guaranteed) among members of the same family.

The key for getting an organ to “take” is reducing destructive immune attacks—the holy grail in transplantation. One idea is to genetically engineer the transplanted organ so that it immunologically “fits” better with the recipient. Another idea is to look beyond the organ itself to the source of rejection: haemopoietic stem cells, nestled inside the bone marrow, that produce blood and immune cells.

Given the risks, the team carefully chose the participants. All three enrolled kids have an untreatable genetic syndrome called Schimke immune-osseous dysplasia (SIOD). It severely damages multiple organs, including the kidneys. There is no cure—the average life expectancy is only a little over nine years.

In a bid to save their childrens’ lives, the families decided to join the new study.

Analyzing past trials, the team realized that two major types of immune cells may be the culprit for previous failures. One is alpha-beta T cells, which normally mount attacks against invading bacteria, pumping out chemicals that literally rip them to shreds. Another is CD19 B-cells, a type of immune cell that normally helps mount an immune response—not a great thing inside a new body.

The team stripped away these two cell types after harvesting donor bone marrow from the parents. The process is relatively “gentle,” said the team. The process reduces the threat of GVHD, making it possible for a parent to donate to their children—even if they are only half-matched.

It wasn’t all smooth sailing. Kruz received stem cells from Jessica, his mother. He developed a mild viral infection and an immune skin condition from the transplant, which went away after treatment. Five months later, he was implanted with a kidney from Jessica, followed by 30 days of immune-suppressing drugs. Now, nearly three years after the transplant, Kruz is completely off immunosuppressants. At his last checkup, his immune system was completely replaced by his mother’s, with a fully healthy and functional kidney.

Kruz’s sister, Paizlee, had a similar journey. She received her father’s stem cells and kidney. By day 150 after stem cell transplant, her immune system was replaced by her father’s cells, and 22 months later, she shows no signs of rejecting his kidney even while off immunosuppressant drugs. The third child in the trial was also a success. Because all of the kids had their immune systems repopulated, DISOT also treated their initial lifelong immune deficiencies.

“They are doing everything: They go to school, they go on vacation, they are doing sports… they are having completely normal lives,” said study author Dr. Alice Bertaina.

There’s still quite a few unknowns, such as how long the treatment lasts. The kids may also be more amenable to the treatment than other populations because they originally suffered from immune deficiencies. Whether a similar regime would benefit people without immune problems is still debatable.

“The specifics of this strategy may not be applicable to all tolerance-induction approaches,” said Spitzer and Sachs.

The team is well aware. They’re now planning to expand the idea to another vulnerable population—kids who have had an initial kidney transplant, but the organ was rejected by their bodies. These are common but difficult cases, as their immune systems have been “primed” to attack replacement organs. Further ahead, the team is also exploring ways to extend their approach to other organs, or those donated from cadavers.

It’ll be a long road ahead, requiring at least three to five years of research, the authors said. “That’s a challenge, but it’s not impossible.”

For now, Kruz, Paizlee, and their parents are grateful for the work. “It’s really cool that they’re paving the way for other families to experience the same things we’ve been able to experience,” said Jessica.