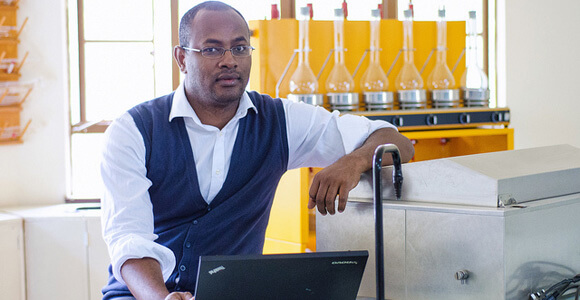 IBM’s Watson is one of the most impressive demonstrations of artificial intelligence to date. Yet the company continues to struggle to find an area, other than quiz shows, where the tool can shine.

The company recently announced that it will invest in an artificial intelligence-based research program in Africa to improve water and sanitation, agriculture, healthcare and education on the continent using Watson. Universities and non-governmental organizations will provide the data sets for Watson to parse, and will in turn develop programs to respond to any new insights the system offers. 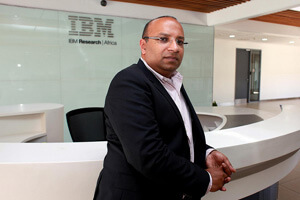 “With the ability to learn from emerging patterns and discover new correlations, Watson’s cognitive capabilities hold enormous potential in Africa – helping it to achieve in the next two decades what today’s developed markets have achieved over two centuries,” Kamal Bhattacharya, the director of IBM’s Research – Africa, said in a news release.

Watson might be able to identify a link between a contaminated waterhole, a cholera epidemic, and low school attendance in a particular region, the company suggested.

Still IBM has already tried to stake out healthcare as a key vertical for Watson in the United States, and the AI system has struggled to tackle huge medical data sets. It may yet provide treatment improvements, but the challenges underscore how much artificial intelligence still has to learn, according to expert Noel Sharkey of the University of Sheffield.

“What you get in AI is this kind of exponential increase, then we go for a very long plateau and nobody knows how long that plateau will be,” Sharkey told Singularity Hub.

IBM will spend $100 million to establish the pan-African Center of Excellence for Data-Driven Development based in its Nairobi, Kenya offices. Organizations and companies that participate in the initiative will gain access to Watson’s cloud-hosted smarts.

IBM stands to embed its products and services in a slate of companies in emerging economies. And it will also be continuing to invest in Watson, which, like a curious toddler, grows smarter with each dataset it masters.

IBM recently created a New York artificial intelligence hub similar to the CEDD, though it will primarily serve advanced medicine and business rather than the NGO community.

The move is surely good for Watson’s artificial intelligence, and it will be interesting to watch if AI devises any innovative solutions for the intractable problems Africa has faced.