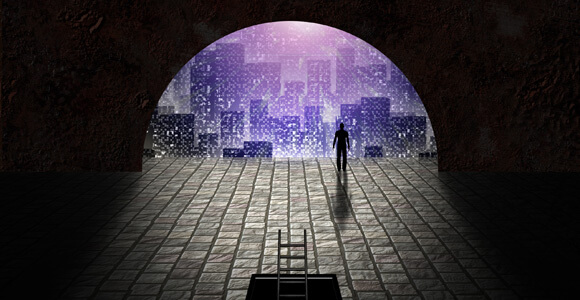 Who’s Zoomin’ Who?
Google Glass is available, at least for now, to the masses. But will average consumers ever warm to the eyeglass computers? They’re certainly not there yet, according to market research conducted by Toluna and reported in AdWeek. Seven in 10 Americans says they won’t wear Glass because of privacy concerns. Interestingly, consumers cited fears that they would be recorded by their own devices, reflecting some combination of misunderstanding of how Glass works and extreme skepticism about Google’s overall treatment of user privacy. 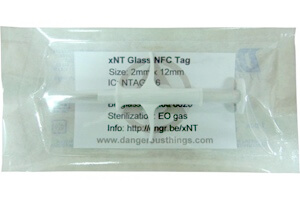 Scarification for Geeks
Tired of waiting for that password ring or bracelet? Go the next step and implant a chip in your hand. A December 2013 crowdfunding campaign to sell RFID- and NFC-enabled implantable chips was wildly successful and the company, aptly called Dangerous Things, is now selling the chips. The glass chip comes pre-loaded in a syringe, pain drugs sold separately. We have no idea how or even if this is legal; it certainly doesn’t have FDA approval, but the agency couldn’t tell us if it was investigating. 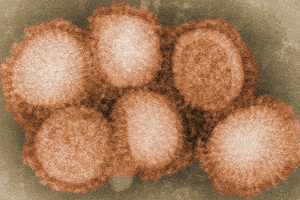 Can’t Touch This
A brother and sister who suffer from a rare disorder affecting how proteins bond with sugars in the body are immune to most viruses, NIH researchers report in current issue of The New England Journal of Medicine. The siblings are very sick — sugar bonding is a part of many healthy bodily process — but they aren’t sick with a viral infection. Most viruses, including influenza and HIV, though not the adenoviruses that cause the common cold, need sugary envelopes to establish themselves in host cells. The rare genetic variant suggests a drug pathway that could also widely target viruses. Drugs called MOG inhibitors stymie, in limited fashion, the same bonding process. The drugs have shown promise as a treatment for HIV infection.

The Way You Look at 90
It’s the oldest software trick in the book to try to predict from a photo what someone will look like when they’re older. But a new age-progression program from researchers at the University of Washington does it really well, and it needs just a single childhood photo as a reference point. (Adult teeth seem to throw it off a bit.) Police could use the software to generate photos of long-missing children, to boost the chances of finding them. Of course, they could also use it to hone in on criminals who’ve been successfully hiding out for decades. Oh, also note that one of the researchers is also a Google employee; the research was funded by Google and Intel.