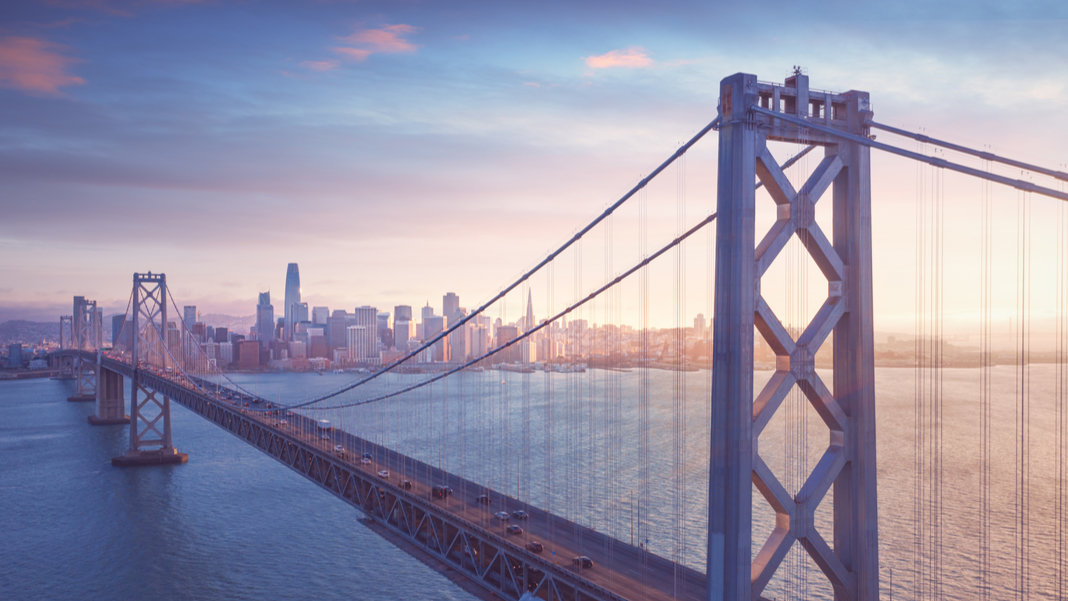 Singularity University’s (SU) annual Global Summit begins today in San Francisco, running through Wednesday, August 21. The Singularity Hub team is on the ground to bring you inside access to the event with articles covering all the best talks, and you can go here to watch the event livestream.

Global Summit brings together industry-leading experts in emerging technologies to explore how technology is shaping our businesses, lifestyles, and societies, as well as how we can apply them to some of humanity’s most pressing challenges.

Artificial intelligence experts like Nathana Sharma and Neil Jacobstein will discuss the implications of the rise of AI and machine learning from a technical, business, and ethical perspective, and examine how the technology can be used for positive change in the world. Magic Leap’s Naomi Augustine Yee and Jasmin Rohman will share their vision of how spatial computing will transform the smart cities of the future. Renowned futurist and SU co-founder Ray Kurzweil will give a keynote address.

Additional speakers at Global Summit will dive into subjects including:

For an idea of what’s to come, take a look at some of the stories from last year’s event below, and tune in for this year’s coverage this week and next.

Why the Future Is Arriving Faster Than You Think

“The way businesses are born and come to thrive in the 21st century is radically different than the way they used to do so 100 or even 50 years ago. But business models may be the least of it. [Peter] Diamandis said, ‘Every single walk of life is going to change. Not in 20–30 years, but this decade.’ More people sharing more knowledge, at faster speeds and lower costs, than ever before. So how do we all take part in it? What if things change too fast for us to keep up? Diamandis is an eternal optimist, and he believes these quicker speeds of change are bringing us an increase in resources to make that change positive.”

What We Have to Gain From Making Machines More Human

“When people interact with each other face to face, emotional and intellectual engagement both heavily influence the interaction. What would it look like for machines to bring those same emotional and intellectual capacities to our interactions with them, and how would this type of interaction affect the way we use, relate to, and feel about AI? ‘What we think is a very important view as we move forward is that these machines can be more helpful to us. They can be more useful to us. They can be more interesting to us if they’re actually more like us,’ Cross said.”

The Most Valuable Tool for Ending Poverty? Data.

“i‘Is the world on track to end poverty by 2030?’ Fengler asked. It’s a question he’s so deeply intrigued by, he created a website to track its progress. The World Poverty Clock shows real-time poverty statistics around the world. You can drill down to the country level, and for some countries there’s even subnational data. ‘We need this type of machine to understand what’s happening in the world, and to shape some of the new global headlines we should be generating,’ Fengler said. In short, the best information—transparent, accurate, reliable data—yields the most truthful narratives, the most wisely-directed action, and the most informed policy recommendations, which in turn catalyze positive change.”

The Future of Cars Is Electric, Autonomous, and Shared—Here’s How We’ll Get There

“Besides disrupting city revenues and infrastructure, the advent of electric self-driving rideshares will have massive second-order effects. ‘Insurance, auto loans, used cars, rentals—all those things will be impacted to the tune of two trillion dollars in the US alone,’ Kapoor said. Lyft, Uber, and other companies trying to get a piece of the future transportation market certainly have their work cut out for them. But they’ve got a good amount of time, too; Kapoor made it clear that the transition to the future he painted will be very gradual. ‘It’s going to be city by city, block by block,’ he said.

“According to Naam, clean energy initiatives are increasingly driven by market forces rather than by regulation or government subsidies, and this trend is key to their long-term success. ‘Clean energy has been around for a long time, but it used to be completely non-competitive,’ he said, displaying a graph that shows the cost of wind power decreasing by a factor of 15 since 1980. In certain regions of the world, wind power costs 2–3 cents per kWh, while coal costs 6 cents per kWh.”

How Cryptocurrencies Can Influence the Future of Freedom

“We’re at a crossroads as a society—we’ll either go down a centralized path where our interactions are surveilled and censored, or we’ll go down a decentralized one that preserves our essential freedoms and rights. Technology’s role is somewhat paradoxical in this crossroads; some forms can serve as a tool of control for governments or companies, while other forms put more power in the hands of citizens. Bitcoin, Gladstein believes, can help—and is already doing so. ‘Until Bitcoin, there was no way to globally transact other than to trust a third party,’ he said. ‘I posit to you that Bitcoin is a revolutionary upgrade in how humans can network.’i”