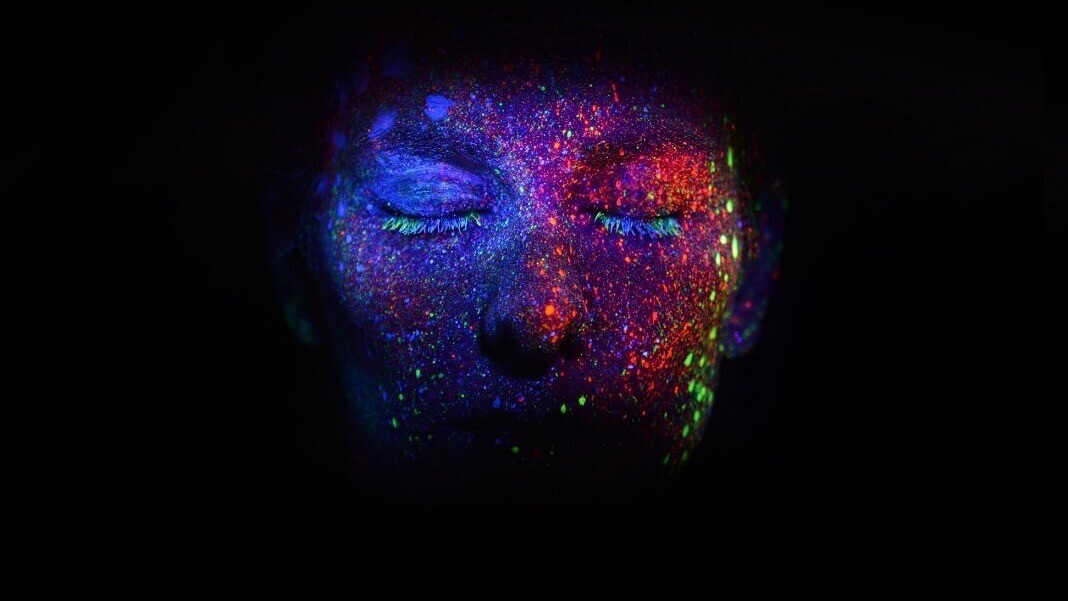 Dmitry Kaminskiy speaks as though he were trying to unload everything he knows about the science and economics of longevity—from senolytics research that seeks to stop aging cells from spewing inflammatory proteins and other molecules to the trillion-dollar life extension industry that he and his colleagues are trying to foster—in one sitting.

At the heart of the discussion with Singularity Hub is the idea that artificial intelligence will be the engine that drives breakthroughs in how we approach healthcare and healthy aging—a concept with little traction even just five years ago.

“At that time, it was considered too futuristic that artificial intelligence and data science … might be more accurate compared to any hypothesis of human doctors,” said Kaminskiy, co-founder and managing partner at Deep Knowledge Ventures, an investment firm that is betting big on AI and longevity.

How times have changed. Artificial intelligence in healthcare is attracting more investments and deals than just about any sector of the economy, according to data research firm CB Insights. In the most recent third quarter, AI healthcare startups raised nearly $1.6 billion, buoyed by a $550 million mega-round from London-based Babylon Health, which uses AI to collect data from patients, analyze the information, find comparable matches, then make recommendations.

The latter has risen to prominence for its novel use of reinforcement learning and general adversarial networks (GANs) to accelerate the drug discovery process. Insilico Medicine recently published a seminal paper that demonstrated how such an AI system could generate a drug candidate in just 46 days. Co-founder and CEO Alex Zhavoronkov said he believes there is no greater goal in healthcare today—or, really, any venture—than extending the healthy years of the human lifespan.

“I don’t think that there is anything more important than that,” he told Singularity Hub, explaining that an unhealthy society is detrimental to a healthy economy. “I think that it’s very, very important to extend healthy, productive lifespan just to fix the economy.”

The surge of interest in longevity is coming at a time when life expectancy in the US is actually dropping, despite the fact that we spend more money on healthcare than any other nation.

A new paper in the Journal of the American Medical Association found that after six decades of gains, life expectancy for Americans has decreased since 2014, particularly among young and middle-aged adults. While some of the causes are societal, such as drug overdoses and suicide, others are health-related.

To Zhavoronkov’s point about the economy (a topic of great interest to Kaminskiy as well), the US spent $1.1 trillion on chronic diseases in 2016, according to a report from the Milken Institute, with diabetes, cardiovascular conditions, and Alzheimer’s among the most costly expenses to the healthcare system. When the indirect costs of lost economic productivity are included, the total price tag of chronic diseases in the US is $3.7 trillion, nearly 20 percent of GDP.

“So this is the major negative feedback on the national economy and creating a lot of negative social [and] financial issues,” Kaminskiy said.

That has convinced Kaminskiy that an economy focused on extending healthy human lifespans—including the financial instruments and institutions required to support a long-lived population—is the best way forward.

He has co-authored a book on the topic with Margaretta Colangelo, another managing partner at Deep Knowledge Ventures, which has launched a specialized investment fund, Longevity.Capital, focused on the longevity industry. Kaminskiy estimates that there are now about 20 such investment funds dedicated to funding life extension companies.

In November at the inaugural AI for Longevity Summit in London, he and his collaborators also introduced the Longevity AI Consortium, an academic-industry initiative at King’s College London. Eventually, the research center will include an AI Longevity Accelerator program to serve as a bridge between startups and UK investors.

Deep Knowledge Ventures has committed about £7 million ($9 million) over the next three years to the accelerator program, as well as establishing similar consortiums in other regions of the world, according to Franco Cortese, a partner at Longevity.Capital and director of the Aging Analytics Agency, which has produced a series of reports on longevity.

A Cure for What Ages You

One of the most recent is an overview of Biomarkers for Longevity. A biomarker, in the case of longevity, is a measurable component of health that can indicate a disease state or a more general decline in health associated with aging. Examples range from something as simple as BMI as an indicator of obesity, which is associated with a number of chronic diseases, to sophisticated measurements of telomeres, the protective ends of chromosomes that shorten as we age.

While some researchers are working on moonshot therapies to reverse or slow aging—with a few even arguing we could expand human life on the order of centuries—Kaminskiy said he believes understanding biomarkers of aging could make more radical interventions unnecessary.

In this vision of healthcare, people would be able to monitor their health 24-7, with sensors attuned to various biomarkers that could indicate the onset of everything from the flu to diabetes. AI would be instrumental in not just ingesting the billions of data points required to develop such a system, but also what therapies, treatments, or micro-doses of a drug or supplement would be required to maintain homeostasis.

“Consider it like Tesla with many, many detectors, analyzing the behavior of the car in real time, and a cloud computing system monitoring those signals in real time with high frequency,” Kaminskiy explained. “So the same shall be applied for humans.”

And only sophisticated algorithms, Kaminskiy argued, can make longevity healthcare work on a mass scale but at the individual level. Precision medicine becomes preventive medicine. Healthcare truly becomes a system to support health rather than a way to fight disease.