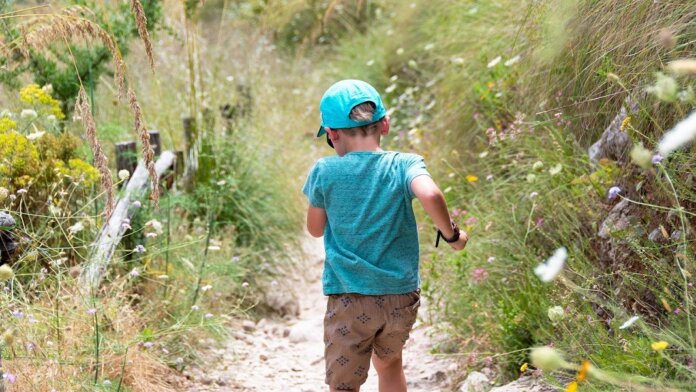 Two and a half years ago, a study published in Science Advances detailed how the gene editing tool CRISPR/Cas-9 repaired genetic mutations related to Duchenne Muscular Dystrophy (DMD). The study was a proof of concept, and used induced pluripotent stem cells (iPSCs).

But now a similar treatment has not only been administered to real people, it has worked and made a difference in their quality of life and the progression of their disorder. Nine boys aged 6 to 12 who have been living with DMD since birth received a gene therapy treatment from pharmaceutical giant Pfizer, and a year later, 7 of the boys show significant improvement in muscle strength and function.

Though the treatment’s positive results are limited to a small group, they’re an important breakthrough for gene therapy, and encouraging not just for muscular dystrophy but for many other genetic diseases that could soon see similar treatments developed.

DMD is a genetic disorder that causes muscles to progressively degenerate and weaken. It’s caused by mutations in the gene that makes dystrophin, a protein that serves to rebuild and strengthen muscle fibers in skeletal and cardiac muscles. As the gene is carried on the X chromosome, the disorder primarily affects boys. Many people with DMD end up in wheelchairs, on respirators, or both, and while advances in cardiac and respiratory care have increased life expectancy into the early 30s, there’s no cure for the condition.

The gene therapy given to the nine boys by Pfizer was actually developed by a research team at the UNC Chapel Hill School of Medicine—and it took over 30 years.

The team was led by Jude Samulski, a longtime gene therapy researcher and professor of pharmacology at UNC. As a grad student in 1984, Samulski was part of the first team to clone an adeno-associated virus, which ended up becoming a leading method of gene delivery and thus crucial to gene therapy.

Adeno-associated viruses (AAVs) are small viruses whose genome is made up of single-stranded DNA. Like other viruses, AAVs can break through cells’ outer membranes—especially eye and muscle cells—get inside, and “infect” them (and their human hosts). But AAVs are non-pathogenic, meaning they don’t cause disease or harm; the bodies of most people treated with AAVs don’t launch an immune response, because their systems detect that the virus is harmless.

Samulski’s gene therapy treatment for DMD used an adeno-associated virus to carry a healthy copy of the dystrophin gene; the virus was injected into boys with DMD, broke into their muscle cells, and replaced their non-working gene.

Samulski said of the adeno-associated virus, “It’s a molecular FedEx truck. It carries a genetic payload and it’s delivering it to its target.” The company Samulski founded sold the DMD treatment to Pfizer in 2016 so as to scale it and make it accessible to more boys suffering from the condition.

A year after receiving the gene therapy, seven of nine boys are showing positive results. As reported by NPR, the first boy to be treated, a nine-year old from Connecticut, saw results that were not only dramatic, but fast. Before treatment he couldn’t walk up more than four stairs without needing to stop, but within three weeks of treatment he was able to run up the full flight of stairs. “I can run faster. I stand better. And I can walk […] more than two miles and I couldn’t do that before,” he said.

The muscle cells already lost to DMD won’t “grow back,” but the treatment appears to have restored normal function of the protein that fixes muscle fibers and helps them grow, meaning no further degeneration should take place.

Gene therapy trials are underway for several different genetic diseases, including sickle cell anemia, at least two different forms of inherited blindness, and Alzheimer’s, among others. It’s even been used as part of cancer treatment.

It’s only been a year, we don’t yet know whether these treatments may have some sort of detrimental effect in the longer term, and the treatment itself can still be improved. But all of that considered, signs point to the DMD treatment being a big win for gene therapy.

Before it can be hailed as a resounding success, though, scientists feel that a more extensive trial of the therapy is needed, and are working to launch such a trial later this year.