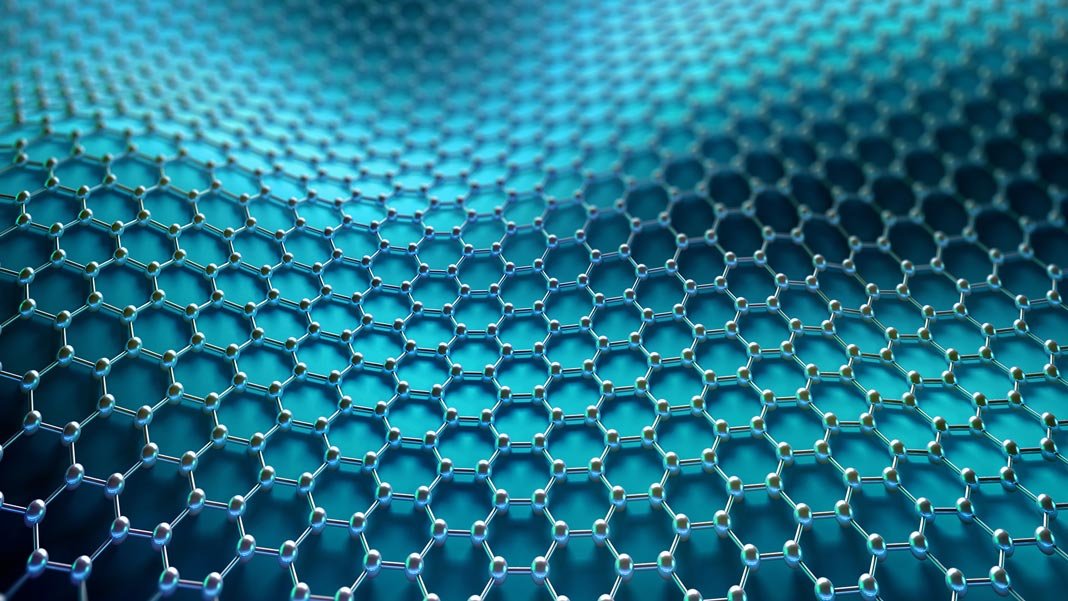 Imagine clothing that can warm or cool you, depending on how you’re feeling. Or artificial skin that responds to touch, temperature, and wicks away moisture automatically. Or cyborg hands controlled with DNA motors that can adjust based on signals from the outside world.

Welcome to the era of intelligent matter—an unconventional AI computing idea directly woven into the fabric of synthetic matter. Powered by brain-based computing, these materials can weave the skins of soft robots or form microswarms of drug-delivering nanobots, all while reserving power as they learn and adapt.

Sound like sci-fi? It gets weirder. The crux that’ll guide us towards intelligent matter, said Dr. W.H.P. Pernice at the University of Munster and colleagues, is a distributed “brain” across the material’s “body”— far more alien than the structure of our own minds.

Picture a heated blanket. Rather than powering it with a single controller, it’ll have computing circuits sprinkled all over. This computing network can then tap into a type of brain-like process, called “neuromorphic computing.” This technological fairy dust then transforms a boring blanket into one that learns what temperature you like and at what times of the day to predict your preferences as a new season rolls around.

Oh yeah, and if made from nano-sized building blocks, it could also reshuffle its internal structure to store your info with a built-in memory.

“The long-term goal is de-centralized neuromorphic computing,” said Pernice. Taking inspiration from nature, we can then begin to engineer matter that’s powered by brain-like hardware, running AI across the entire material.

In other words: Iron Man’s Endgame nanosuit? Here we come.

From rockets that could send us to Mars to a plain cotton T-shirt, we’ve done a pretty good job using materials we either developed or harvested. But that’s all they are—passive matter.

In contrast, nature is rich with intelligent matter. Take human skin. It’s waterproof, only selectively allows some molecules in, and protects us from pressure, friction, and most bacteria and viruses. It can also heal itself after a scratch or rip, and it senses outside temperature to cool us down when it gets too hot.

While our skin doesn’t “think” in the traditional sense, it can shuttle information to the brain in a blink. Then the magic happens. With over 100 billion neurons, the brain can run massively parallel computations in its circuits, while consuming only about 20 watts—not too different from the 13” Macbook Pro I’m currently typing on. Why can’t a material do the same?

The problem is that our current computing architecture struggles to support brain-like computing because of energy costs and time lags.

Enter neuromorphic computing. It’s an idea that hijacks the brain’s ability to process data simultaneously with minimal energy. To get there, scientists are redesigning computer chips from the ground up. For example, instead of today’s chips that divorce computing modules from memory modules, these chips process information and store it at the same location. It might seem weird, but it’s what our brains do when learning and storing new information. This arrangement slashes the need for wires between memory and computation modules, essentially teleporting information rather than sending it down a traffic-jammed cable.

The end result is massively parallel computing at a very low energy cost.

The Road to Intelligent Matter

In Pernice and his colleagues’ opinion, there are four stages that can get us to intelligent matter.

The first is structural—basically your run-of-the-mill matter that can be complex but can’t change its properties. Think 3D printed frames of a lung or other organs. Intricate, but not adaptable.

Next is responsive matter. This can shift its makeup in response to the environment. Similar to an octopus changing its skin color to hide from predators, these materials can change their shape, color, or stiffness. One example is a 3D printed sunflower embedded with sensors that blossoms or closes depending on heat, force, and light. Another is responsive soft materials that can stretch and plug into biological systems, such as an artificial muscle made of silicon that can stretch and lift over 13 pounds repeatedly upon heating. While it’s a neat trick, it doesn’t adapt and can only follow its pre-programmed fate.

Higher up the intelligence food chain are adaptive materials. These have a built-in network to process information, temporarily store it, and adjust behavior from that feedback. One example are micro-swarms of tiny robots that move in a coordinated way, similar to schools of fish or birds. But because their behavior is also pre-programmed, they can’t learn from or remember their environment.

Finally, there’s intelligent material, which can learn and memorize.

“[It] is able to interact with its environment, learn from the input it receives, and self-regulates its action,” the team wrote.

It starts with four components. The first is a sensor, which captures information from both the outside world and the material’s internal state—think of a temperature sensor on your skin. Next is an actuator, basically something that changes the property of the material. For example, making your skin sweat more as the temperature goes up. The third is a memory unit that can store information long-term and save it as knowledge for the future. Finally, the last is a network—Bluetooth, wireless, or whatnot—that connects each component, similar to nerves in our brains.

“The close interplay between all four functional elements is essential for processing information, which is generated during the entire process of interaction between matter and the environment, to enable learning,” the team said.

Here’s where neuromorphic computing comes in.

“Living organisms, in particular, can be considered as unconventional computing systems,” the authors said. “Programmable and highly interconnected networks are particularly well suited to carrying out these tasks and brain-inspired neuromorphic hardware aims.”

The brain runs on neurons and synapses—the junctions that connect individual neurons into networks. Scientists have tapped into a wide variety of materials to engineer artificial components of the brain connected into networks. Google’s tensor processing unit and IBM’s TrueNorth are both famous examples; they allow computation and memory to occur in the same place, making them especially powerful for running AI algorithms.

But the next step, said the authors, is to distribute these mini brains inside a material while adding sensors and actuators, essentially forming a circuit that mimics the entire human nervous system. For the matter to respond quickly, we may need to tap into other technologies.

One idea is to use light. Chips that operate on optical neural networks can both calculate and operate at the speed of light. Another is to build materials that can reflect on their own decisions, with neural networks that listen and learn. Add to that matter that can physically change its form based on input—like from water to ice—and we may have a library of intelligent matter that could transform multiple industries, especially for autonomous nanobots and life-like prosthetics.

“A wide variety of technological applications of intelligent matter can be foreseen,” the authors said.