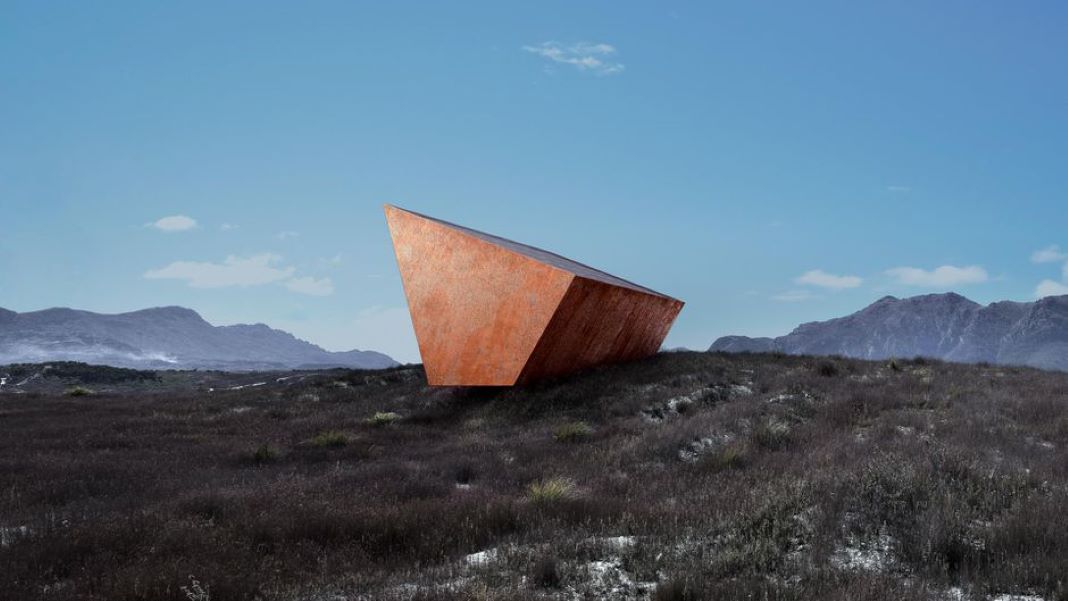 If the world as we know it comes to an end (maybe even starting with an earthquake, birds and snakes and airplanes), future generations will have access to a vault containing duplicates of seed samples from the world’s crop collections, a frozen Noah’s Ark of animal DNA to bring species back from extinction, and if a new initiative pans out as intended, a black box to record how it all went down.

This week saw the launch of Earth’s Black Box, a well-intentioned but somewhat morbid project of questionable value in Tasmania, Australia. An Australian marketing communications company called Clemenger BBDO is collaborating on the project with researchers from the University of Tasmania. Their stated intention is to hold the world accountable for Earth’s future by creating a device that records and stores data about how we handle the climate crisis.

“If the worst is to happen and as a civilization we crash as a result of climate change, this indestructible box will be there and will record every detail of that,” said Jim Curtis, executive creative director at Clemenger BBDO. “So whoever’s left, or whoever finds it afterwards, learns from our mistakes.” Not to be too grim or anything.

The box will have a casing of three-inch-thick steel and be topped with solar panels, which will provide energy for the electronics inside, namely computers and storage drives set up to collect data on climate change. An algorithm will regularly scrape the internet for this data based on 500 different metrics, including things like atmospheric CO2 levels, temperature changes on land and in the oceans, population fluctuations, energy consumption, and policy changes that may impact the environment.

According to CNN, developers estimate the box has the capacity to store enough data for three to five decades—so unless that number increases many-fold, the world will have to end pretty soon for this thing to serve its intended purpose. Researchers are reportedly working on expanding the system’s storage capabilities, which seems pretty key to its utility. One option that could make sense is to only store data for a given timeframe, i.e. delete anything over 20 years old to make space for new information—or, only store the headlines and stories that got the most press within a given year, as those will likely be the most significant and relevant anyway.

Who will use the data and how they’ll access it in the hopefully distant future is another key detail still being ironed out. “It is impossible to anticipate who or what will find [the box], but it can be assumed that it will not be of any use unless it is discovered by someone or something that is intelligent and civilized, with the capability of understanding and interpreting basic symbolism,” said Jonathan Kneebone, director of the artistic collective Glue Society, which is involved with the project.

Depending what it is that leads to humanity’s ultimate demise, a box made of steel may not be as resilient as its creators are banking on. Could it survive an asteroid impact? A massive flood? How about an earthquake? (In fairness, these are all pretty unlikely in this location; Tasmania was chosen partly for its geologic stability).

You can’t say we aren’t trying.

But there are a lot of cars on the world’s roads, a lot of people and manufacturing facilities and server hubs gobbling up power (among an endless list of other gobblers), and extensive damage to our atmosphere, oceans, and forests that, for all our best efforts, will be very hard to undo. Meanwhile, the global population continues to grow, as does demand for goods and services that require energy to be produced and delivered.

One thing is clear: humanity isn’t going down without a fight. But whether we’ll be able to science the sh*t out of this remains to be seen. A black box storing all the dirty details doesn’t seem like the most helpful of tools, but it would make it easier for our great-great-great-great (great, great) grandchildren to figure out where we went wrong.

Construction of Earth’s Black Box is expected to be complete in early 2022.