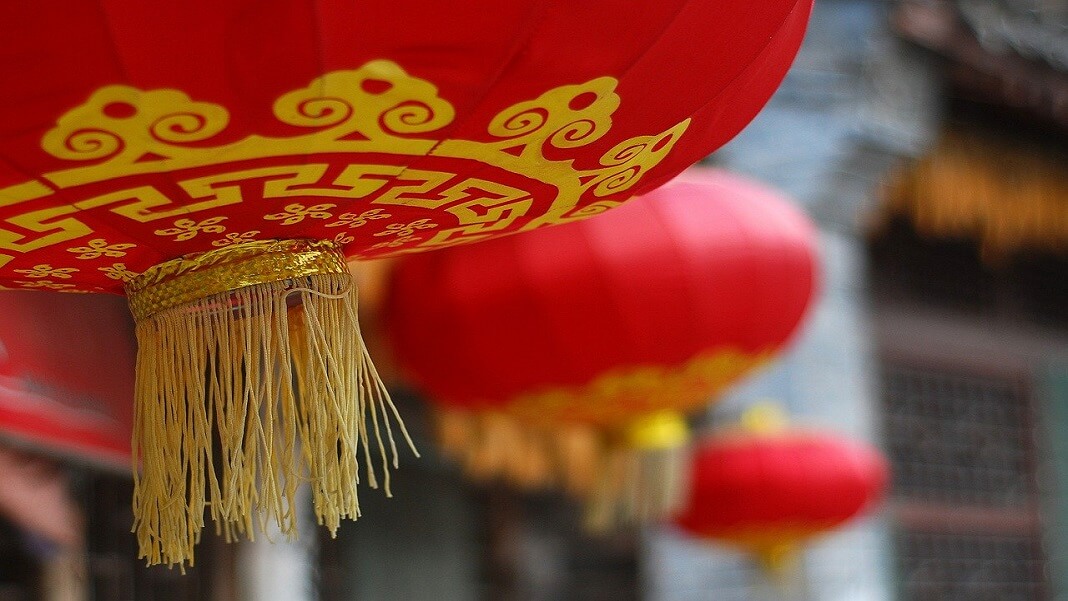 Silicon Valley has long been the world leader in tech innovation. It’s the cradle of startup culture, a hub for venture capital, and the home of dozens of global tech titans that are not only raking in billions of dollars, they’re also influencing politics, culture, and lifestyles around the world—whether they intended to or not.

The Valley’s tech dominance has gone relatively unchallenged for decades, but China is now giving American tech a run for its money—and it happens to have some values that sharply conflict with those of the US.

Matt Sheehan, a writer, former journalist, and current fellow at MacroPolo, the in-house think tank at Chicago’s Paulson Institute, is an expert when it comes to the US-China relationship, and not just in terms of technological competition. After growing up and going to school in Silicon Valley, Sheehan spent six years as a foreign correspondent for the World Post in China.

In a talk at 1871, Chicago’s leading technology and entrepreneurship center, Sheehan spoke about his new book, The Transpacific Experiment: How China and California Collaborate and Compete for Our Future. The competition for technological dominance between China and the US has many layers, and Sheehan brings to light the fact that neither country would be where it is today, innovation-wise, without the other. But this symbiotic relationship is laced with complexity, and now is the time to steer it in a direction that will continue to benefit, rather than harm, both countries.

Diplomacy From the Ground Up

The diplomatic relationship between China and the US takes place in government offices and private meetings (and, under the current administration, on Twitter). But Sheehan believes that a lot of the most important pieces of the US-China relationship are happening at the grassroots level.

While these interactions might seem insignificant compared to, say, a visit by Donald Trump to Chinese Communist Party (CCP) leader and president Xi Jinping, Sheehan thinks it’s the local interaction of people, money, and ideas that really shapes what happens at the national level.

But when there’s a disconnect between what’s happening at a local level and what happens at the national level, things get tricky. And this is the root of what Sheehan sees as Silicon Valley’s China paradox: Though there’s been a consistent exchange of people, money, and ideas between the US and China, the two countries are becoming steadily more divided, as are the tech companies that have blossomed in each one.

“While you have these free flows of people and money and ideas, companies themselves are functionally blocked from each other’s markets,” Sheehan said. “US companies are blocked in China, and Chinese companies can’t gain traction in the US.”

Take the story of entrepreneur Li Zhifei. Li was born and raised in central China, worked at a Beijing startup in the late ’90s, then came to the US to do a PhD in computer engineering at Johns Hopkins University. He then moved to Silicon Valley to work as a researcher for Google Translate, staying there for two years before moving back to China to found his own (now wildly successful) startup, Mobvoi. A key factor in Mobvoi’s success was China’s decision to block Google, thereby making space for home-grown innovation in what would otherwise be Google territory. Somewhat surprisingly, Google invested in Mobvoi in 2015, perhaps partially in hopes that Mobvoi will eventually help Google re-enter the Chinese market.

Mobvoi is one product among many of China’s “Great Firewall,” which this refers to the CCP’s efforts to keep global tech leaders out of China’s digital space and to control domestic information and communication channels. A major side effect, intended or not, has been to nurture China’s digital economy and encourage domestic brands to dominate the market. Instead of Google, China has Baidu. Instead of Twitter, Weibo. Instead of Facebook, WeChat. Instead of Amazon, Alibaba. And so on.

You Scratch My Back, I’ll Scratch Yours?

Many of the Chinese entrepreneurs behind these companies and others studied at American universities and worked at Silicon Valley companies before going home to launch their own startups. But it’s not just Chinese companies and citizens that are benefiting; According to Sheehan, China is the leading source of foreign AI talent in the US. American tech companies have looked to Chinese products like WeChat for inspiration for their own products. Apple and other American consumer electronics brands wouldn’t be able to sell their products nearly as cheaply without Chinese manufacturing operations.

But the US-China relationship is becoming more strained. The sources of China’s massive economic growth over the past three decades—infrastructure investment, urbanization, cheap labor thanks to a big working-age population—are getting close to being tapped out, and to continue its forward trajectory, China needs new sources of growth. As its economy transitions from manufacturing to service, tech is at its center, creating jobs and fueling demand for goods and services.

For American companies to get access to the huge Chinese market, they have to comply with the CCP’s demands, which can be in direct contrast with their own mission statements. Google, for example, purportedly aims to make any kind of information freely accessible to anyone—but if they want to do business in China, they have to censor search results.

In fact, the CCP has succeeded in doing what American tech entrepreneurs once thought impossible: undermined the concept of the internet itself, which was meant to be an unconstrained flow of ideas and information across national boundaries, but in China is tightly monitored and controlled.

Both China and the US (companies as well as governments) want to exert their influence abroad, but that influence takes very different shapes from one country to the other. China’s treatment of its Uighur people, its use of facial recognition technology and a social credit scoring system to police citizens, the protests in Hong Kong, and its efforts to export authoritarian ideology to developing nations all illustrate the stark disconnect in values between the two nations. Meanwhile, China is moving fast in key fields like genetic engineering and AI thanks to its huge population and lax approach to data privacy.

By Sheehan’s somewhat bleak assessment, there are two ways to resolve the tension between China and the US: open up full integration of the two places, or separate them completely, closing down the transpacific flow of people and ideas. He believes we’re moving towards the latter.

“The US is blocking investment from China in Silicon Valley and limiting how many Chinese students can study here,” he said. “There are ethical and business reasons for that, but we’re just now learning about the potential costs of decoupling. What does it mean if we pull apart this relationship at all levels?”

The implications will be far-reaching, whether that happens or not; as Sheehan writes in the final chapter of his book, “How the United States and China relate to each other in the years to come will have profound consequences for people in every corner of the globe.” The seeds that have been planted on both sides of the Pacific, he continues, have begun to sprout, but it will be years or decades before they bear fruit.

Sheehan concluded his talk by urging us to seek understanding, from multiple perspectives and at multiple levels. “As we go forward, the way that we need to balance these and strike a good policy path in the US is to understand the relationship from the ground up and from the top down, to see it both from Silicon Valley’s perspective and from DC’s perspective,” he said.